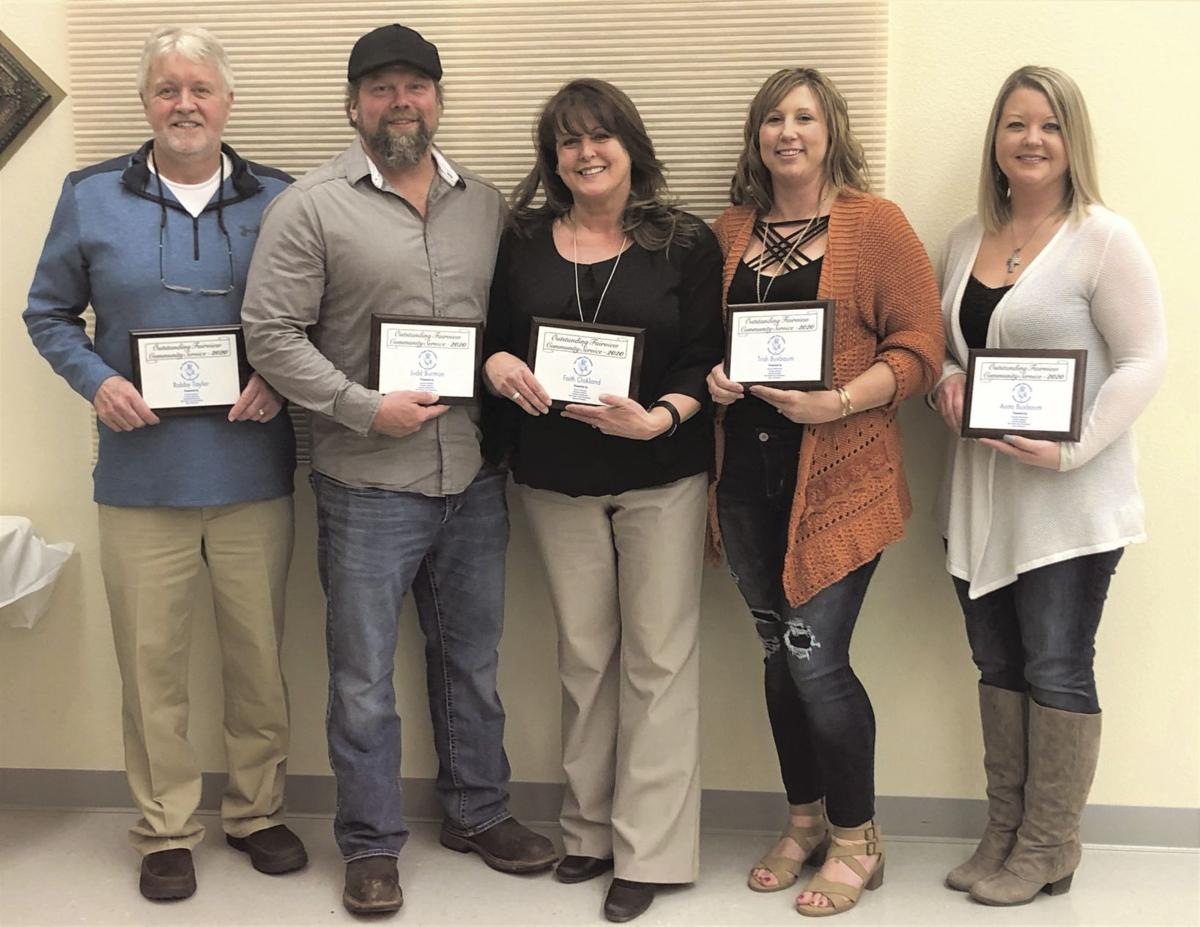 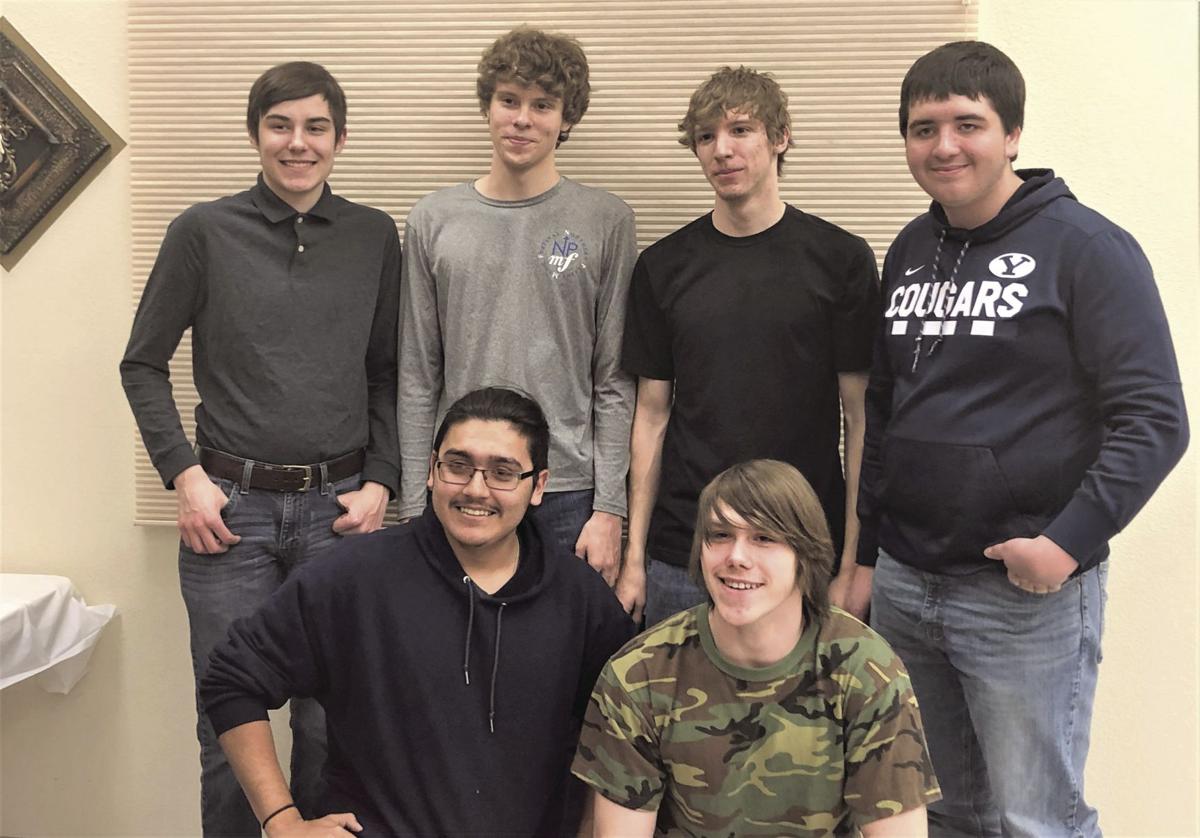 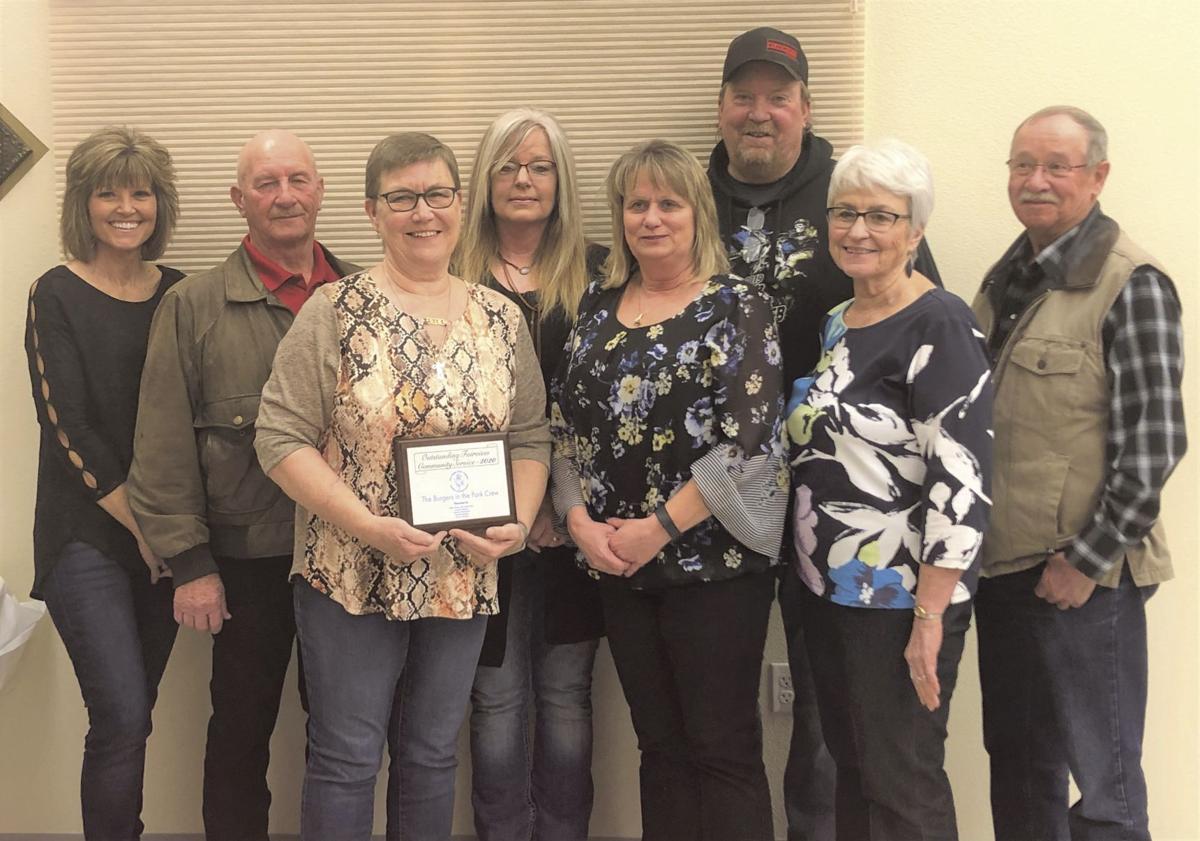 During the program, guests watched a locally made film — created and produced by the Fairview High School Film Club — on the Fairview Lift Bridge and Tunnel.

Each year five awards are given. They are chosen by several local civic groups including the Ministerial Association, the Fairview Chamber of Commerce, the Old Timers Festival, the Fairview School System and the City of Fairview.