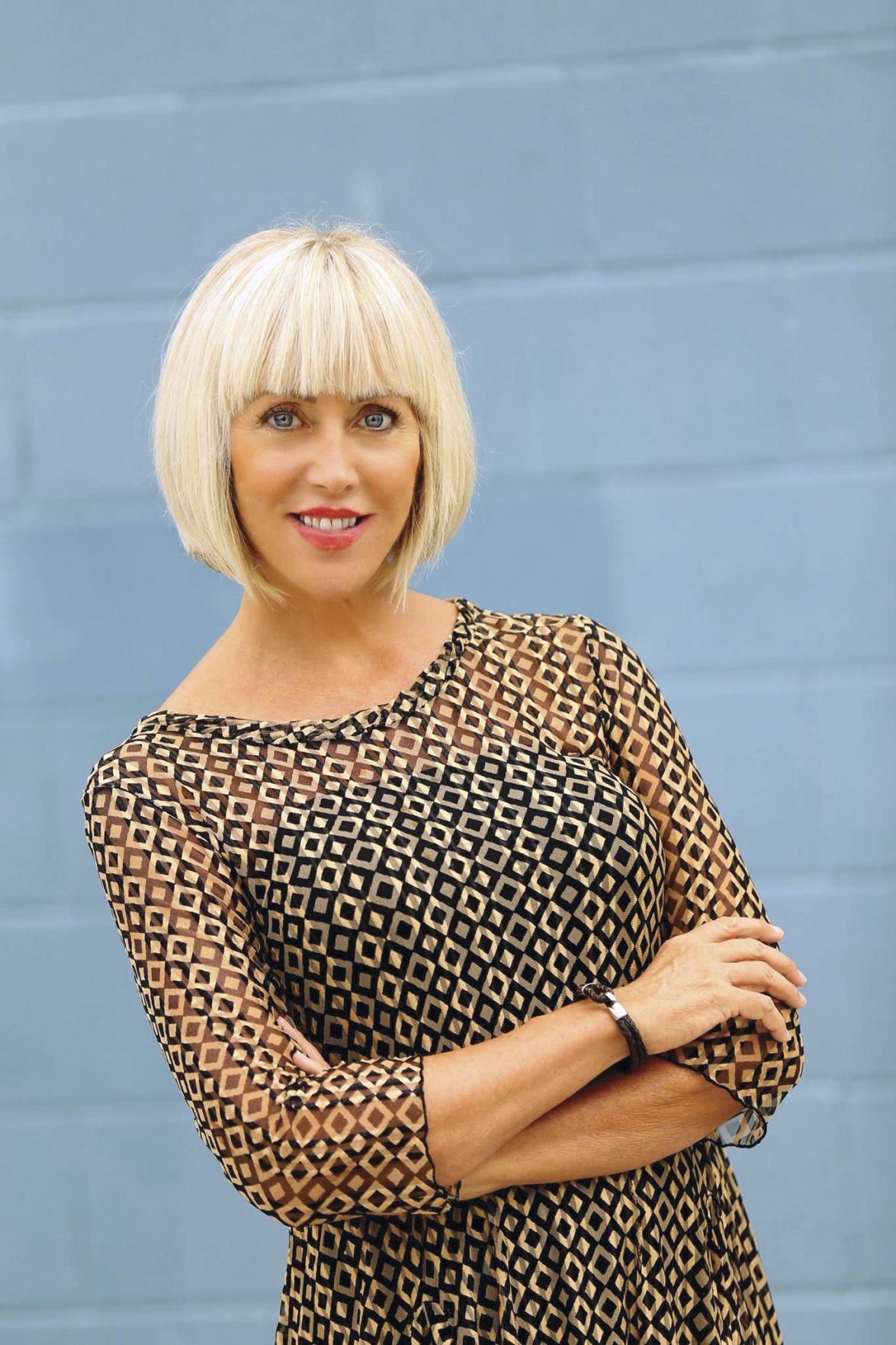 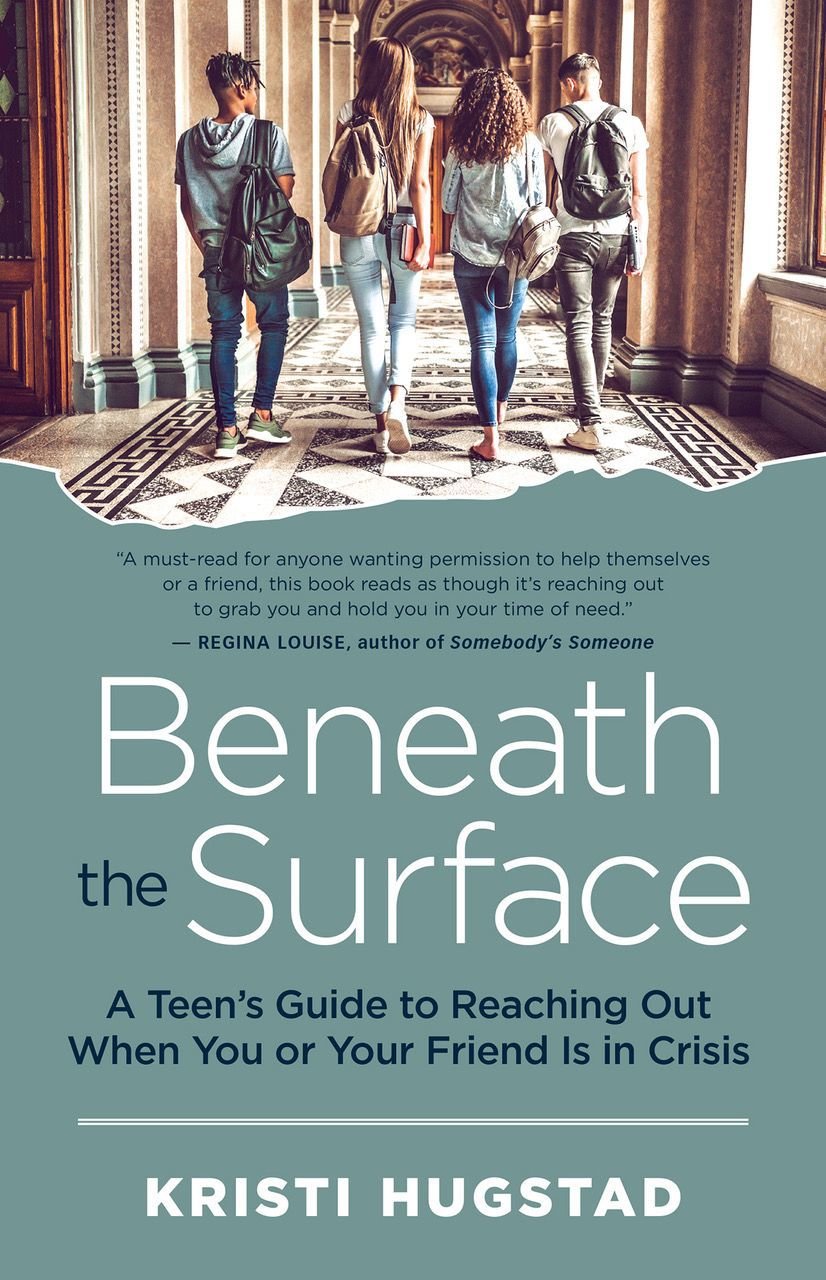 “Beneath the Surface: A Teen’s Guide to Reaching Out When You or Your Friend is in Crisis” by Kristi Hugstad

That’s the amount of time we all had last year: 52 weeks of 24/7, but your friend had a 2019 that seemed to last forever. He is, in fact, still struggling and you want to help but how? What can you say or do to get him through? Start by reading “Beneath the Surface” by Kristi Hugstad and tackle today first.

No doubt you’ve heard that from at least one adult in your lifetime and you can’t argue with it. What you can say, though, is that things are different. Being a teen today is hard: with social media, smart phones, and inescapable peer pressure around, you and your friends might encounter problems that are too overwhelming to deal with alone and it might seem like nobody’s listening, which is scary. That’s when serious help might be needed – help from “the right person” – to make things better.

First, though, know this: what’s happening isn’t anybody’s fault. A depressed person didn’t ask to be like that, someone who’s bulimic didn’t look for it, nobody who’s addicted wants to be addicted – furthermore, bad things can happen to anyone at any time. And if you believe you’re depressed/addicted/bulimic because your brain doesn’t work right, well, it’s a fact that areas of the human brain mature at different times.

The second thing to know is that you are not alone. If bullying or cyberbullying is an issue, say something! If you’re cutting, show someone. If it seems like the pain won’t ever stop, ask for help and don’t stop speaking or asking until you find that “right person.”

Learn to recognize stress and know that even just a little anxiety can grow until you can’t deal anymore. Watch for addictive behavior, including addiction to electronics. Become educated about the mythology of teen suicide, know who’s at particular risk, self-assess now and then, and recognize the warning signs that scream for a professional.

Finally, remember: there is absolutely zero shame in accepting therapy or help.

As illustrated by the story of her husband’s suicide, author Kristi Hugstad shows how easy it is to miss a crisis brewing. So how can we best arm our teens and make them equipped to handle such unimaginable things?

“Beneath the Surface” could be a good start.

Beginning with honesty and careful words about that which can seem insurmountable, and always keeping one finger on suicide as the hub, Hugstad lists possible warning signs related to the most common, most dangerous actions. That info’s backed up by short, bullet-pointed chapters that are easily browsed but packed tight with takeaways, which is a good thing for busy teens. Another value: the advice on advocating for self or friends is straightforward and unembellished.

This is one of those books you hope you never need. It’s good to have around in these tumultuous times, though, and it’s sure to be a conversation starter. For teens, families, teachers, and allies, “Beneath the Surface” could be just the thing this year.