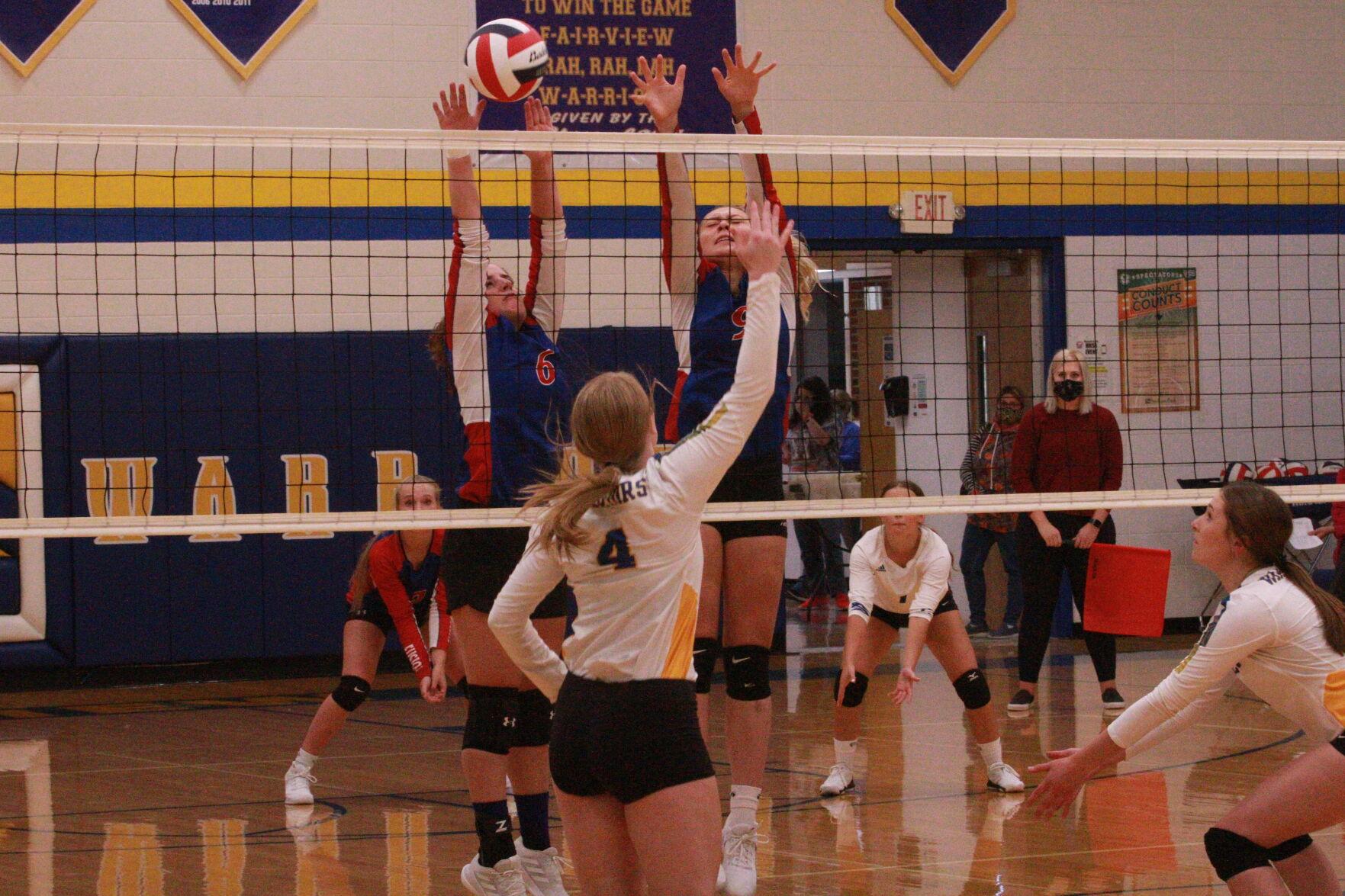 More than a dozen new teachers were introduced on September 3 to the Sidney Kiwanis during the group’s weekly meeting.

Brent Sukut, a recent inductee to the local Kiwanis, was invited to speak at the meeting. Sukut, superintendent of Sidney Public Schools (SPS), began on a positive note. He pointed out a lower number of new teachers were hired this year than in the recent past because of less attrition.

“Not a lot of turnover, actually,” Sukut told the packed room of Kiwanis members and guests, who meet each week at the Elks Club.

“We did transition to a four-day week, which is pretty much of a perk for teachers,” he said, noting the school year began smoothly, largely because Richland County has a low number of active coronavirus cases.

“We are in a great place,” Sukut said, alluding to the modest number of new, active COVID-19 cases reported by the Richland County Health Department during the past few weeks.

“We wanna make sure we keep ourselves safe, and others safe,” the superintendent said as he transitioned to a subject that’s dear to everyone in Sidney — sports.

“We have football next,” he said. “That’s really exciting.”

Before introducing the principals, Sukut informed the Kiwanis of a procedural change that will allow a limited number of parents and guests from visiting teams to attend games and matches in Sidney.

Each principal introduced her respective new teachers to the Sidney Kiwanis.

Here are the teachers, as provided by Sidney Public Schools staff:

1 – Saturday, Sept. 5: Open Studio Saturdays! The MonDak Heritage Center, Sidney, 10 a.m. to 4 p.m. All participants must make an appointment because participation is limited to 7 people maximum at all times. To make an appointment or for more information, call 406-433-3500 or e-mail mdhc@richland.org.

While we appreciate community support at our home activities, due to the COVID pandemic, Sidney Public School admission policy has temporarily changed.

Fans will only be allowed access to the game if they have obtained a ticket. Tickets will not be available at the gate.

Student-athletes and participants in the night’s activities will be given tickets to hand out at their discretion. Anyone who does not receive a ticket prior to arrival at the gate will not be allowed admission to the game.

Varsity Football vs. Billings Central beginning at 7:00-coronatoin prior to kick off.

Activities (home and away) will also be streamed live on the NFHS network. Please visit https://www.nfhsnetwork.com/schools/sidney-high-school-sidney-mt to subscribe and watch the games.