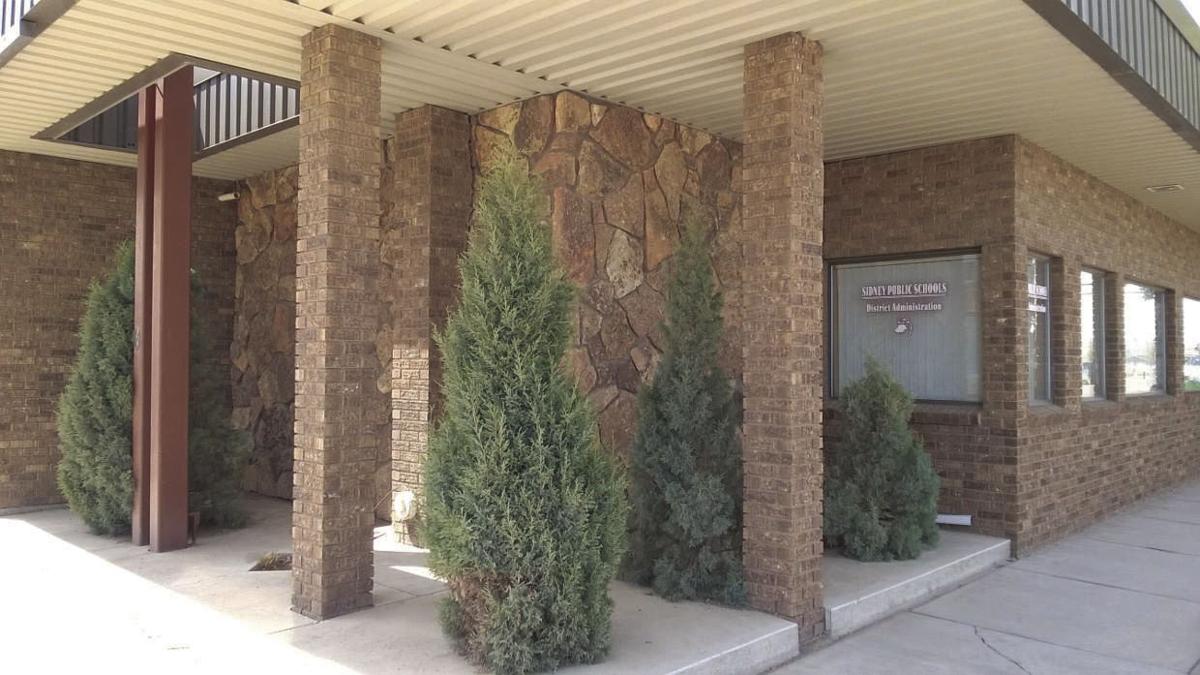 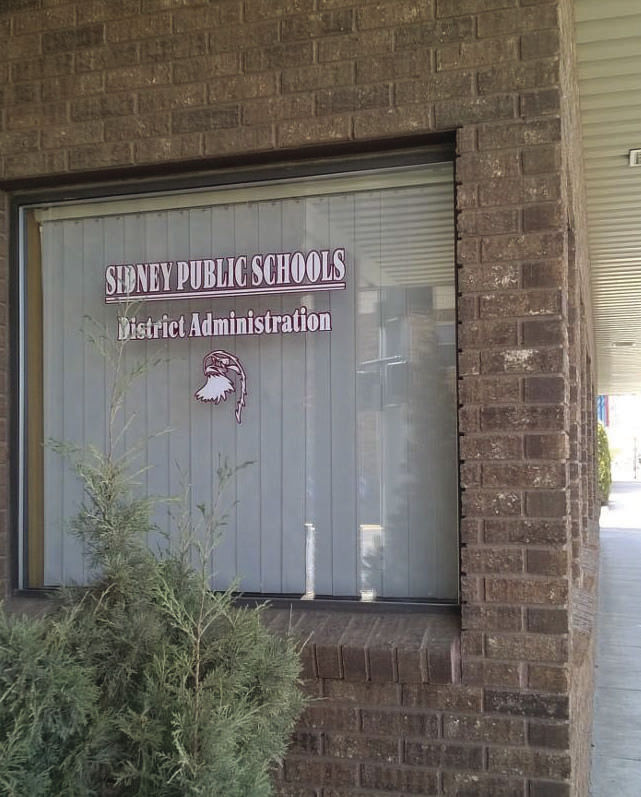 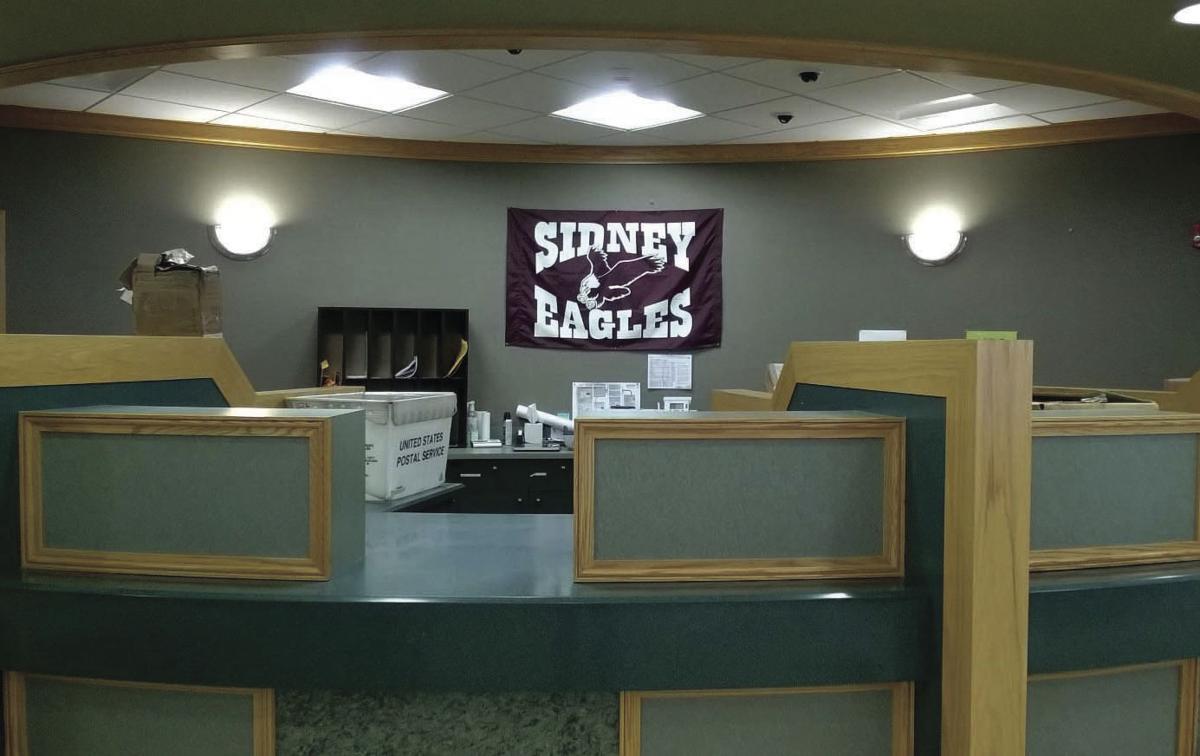 An interior view of the old Stockman Bank building. A majority of Richland County voters favored a ballot proposition to purchase the building, currently used as the Sidney Public Schools superintendent's administrative office.

An interior view of the old Stockman Bank building. A majority of Richland County voters favored a ballot proposition to purchase the building, currently used as the Sidney Public Schools superintendent's administrative office.

A majority of votes are in. The Old Stockman Bank building purchase has been approved for Sidney Public Schools.

According to results provided by the Sidney Public Schools district clerk, 827 voters agreed to a ballot proposition to purchase the old Stockman Bank building in downtown Sidney. Currently, the building is being used as the district superintendent’s administrative office.

As of Wednesday morning, May 6, 590 people voted against purchasing the building. With 827 people voting to purchase the building, however, negotiations will go forward, according to a school official.

Although some provincial ballots remain to be counted, Nicki Beyer, district clerk of Sidney Public Schools, said the outcome is not likely to change after the official tally is reported within the next week.

Beyer pointed out voters approved a proposition to purchase the building with a price cap of $500,000. The purchase will not be completed, she said, unless all parties involved come to terms with an agreement. That outcome depends on whether the seller and buyer (Sidney Public Schools) agree on a purchase price, which cannot exceed $500,000, per the proposition approved by voters on May 5.

Funding for the building, which may also be used as an alternative education site, comes from “a portion of the Building Reserve and/or the Flexibility funds of each District,” according to verbiage on the ballot.

In addition to approval of the ballot proposition, there appear to be three clear winners for the Richland County School District No. 5 elementary trustee positions.

The “unofficial count of ballots” for Richland County School District No. 5 and 1, for the election held on May 5, 2020 are:

The Sidney Herald will follow up with total official results as soon as they are made available to the public.

Jon Marker, who received the most votes among the three candidates for two-year Trustee positions, said his number one priority is to keep teachers onboard throughout the school district.

“Oh yeah, keeping teachers...we definitely need to keep teachers,” he said on Wednesday, May 6, noting he has not been “officially declared” a winner.

“This would be my first election that I’ve gone through,” Marker told the Sidney Herald, after being informed a school district official said results are unlikely to change enough to impact Marker’s election.

Asked what he will focus on as an elected School Trustee, Marker said funding is a top priority.

“With the way things are going, making sure the schools are funded, and that we don’t lose any funds,” Marker said, prior to thanking people who voted for him.

“I really appreciate that,” he said.

For the record, election judges are Leann Pelvit, Pam Dahl and Christy Wirth.

What are they saying?