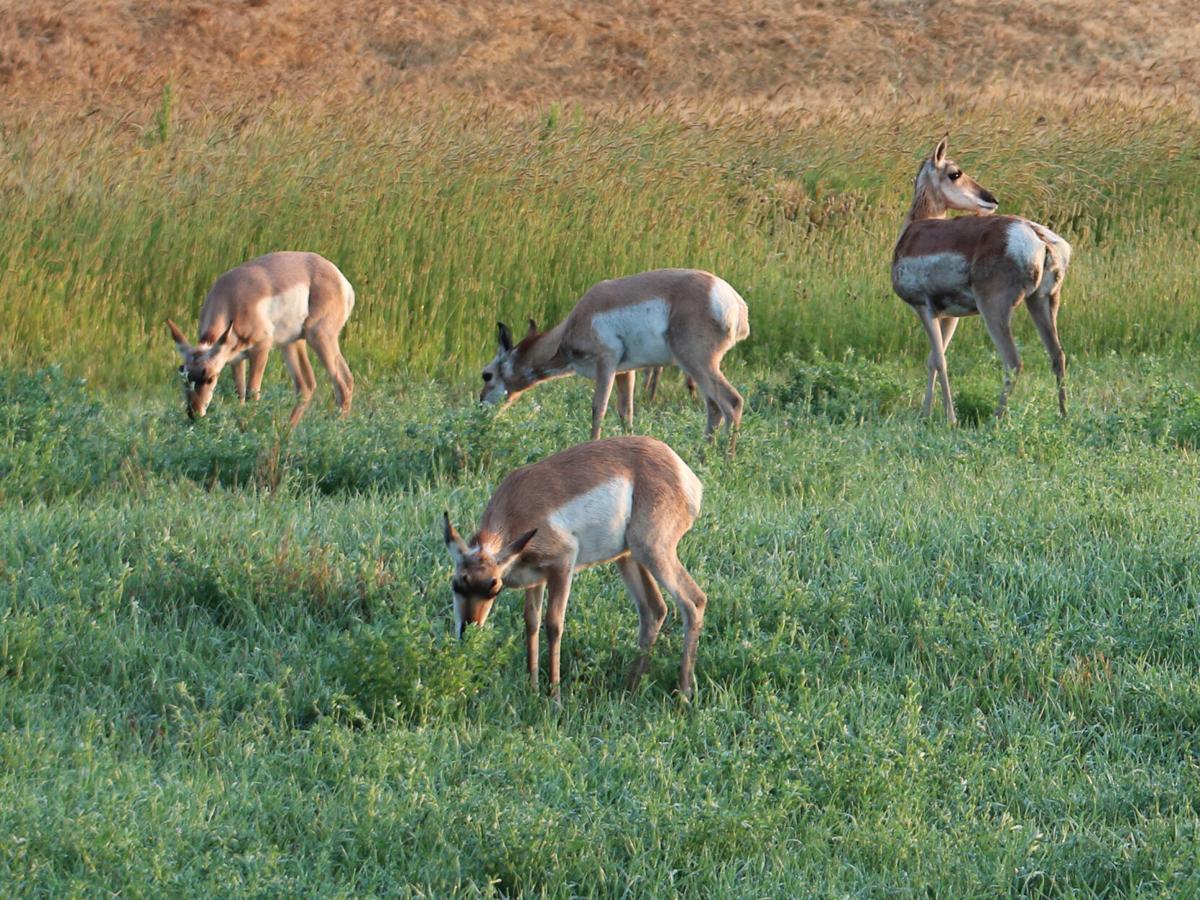 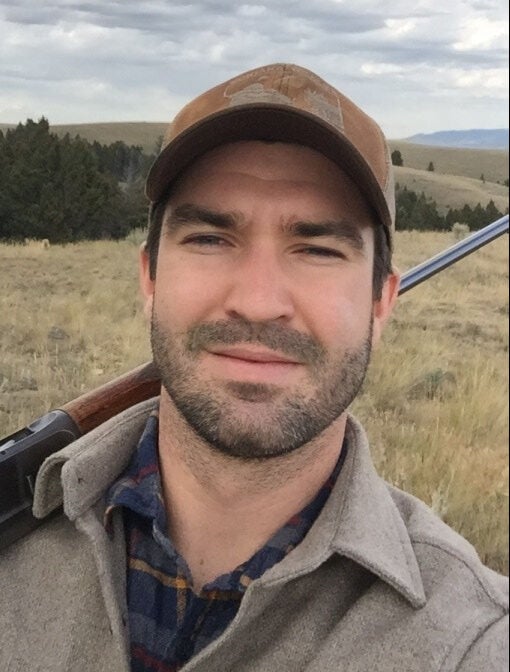 In 1842, the U.S. Supreme Court affirmed the legal notion that America’s wildlife should be held in trust for the public and could not be owned, as wild game had been in Europe, by a ruler or any individual. This was in keeping with America’s fledgling experiment in democracy, and it would have enormous implications over time. From a historical perspective, this was revolutionary.  It freed wildlife from private control so it could be managed by government for the benefit of present and future generations.  Sustainable public use became the foundation of management for a plethora of the continent’s wild animals, most notably migratory birds, ungulates, and edible freshwater fishes. As this radical notion evolved, it would become the basis for what modern wildlife managers and hunters call the North American Model of Wildlife Conservation.  The model provided solid conservation funding through innovative laws at all levels of government, promoted international cooperation that established treaties for managing migratory birds and other species, and set legal controls and enforcement for wildlife trade.

At first, the concept of wildlife as a public resource belonging to everyone probably worked against any notion of conserving it. The histories of the buffalo, pronghorn antelope or countless other species during most of the 19th century offered little encouragement. They accurately illustrated the “tragedy of the commons,” where unregulated resources belonging to everyone are valued by no one.

But by 1870, when it became clear that apparently inexhaustible numbers of wild animals were, in fact, finite, the radical—and unique—notion of public wildlife became the saving grace of those dwindling populations. Conservation leaders such as President Theodore Roosevelt saw the fate of America’s wildlife as tied to the fate of the nation. These leaders, almost all of them hunters and fishermen who had either lived or traveled on the western frontier, were the spokesmen for a citizenry anxious to save what was left of the nation’s wildlife heritage. As early as 1876, before the last great buffalo slaughter near Miles City, roughly 500 sportsmen’s groups had formed across the country to advocate for game laws and conservation. It took a while, but by the mid-20th century wildlife losses were slowly turning to gains.

Under the North American model, everyone in the United States and Canada had the right to hunt and fish within the boundaries of laws—laws made in a democratic manner by the same people who owned the resources. In its way, it was as revolutionary as the idea of democracy itself. Because wildlife belonged to everyone, it could not be bought and sold, and laws were enacted to halt the market hunting that had devastated populations across North America. Hunters and anglers agreed to buy licenses, and their license fees were used to purchase habitat and restore fish and game populations.

The Pittman-Robertson Act of the early 1930s, designed by hunter-conservationists, was a tax on firearms and ammunition that has raised over $5 billion for wildlife and habitat. The Migratory Bird Hunting and Conservation Stamp Act of 1934 provided the money to purchase and maintain America’s federal system of wildlife refuges. The system now contains 5.2 million acres of waterfowl habitat that also provide refuge to at least one-third of all endangered and threatened species in the United States.

The North American model worked like no other system of conservation on the planet, and it remains unique to North America, the only continent that retains a modern culture of hunting and fishing along with the world’s healthiest populations of elk, deer, pronghorn, moose, bears, waterfowl, and hundreds of other wildlife species. While many believe that tweaks should be made to modernize the North American Model, myself included, the overall framework has been the most effective system of conservation to date.  Since this country was founded, citizens have struggled with conflicting impulses regarding wildlife: to possess it for themselves while sharing it with others, to use wildlife today while conserving enough for future generations, to maintain local control over some species and conditions of management while granting federal authority over others. The challenge is finding the right mix of federal, state, organizations, and individual partnerships to best serve the public’s interest in wildlife today and in the future.  Like the 500 sportsmen’s groups who gathered back in the late 1800s, we need new conservationists to join forces and bring forth revolutionary ideas on how best to manage the public’s wildlife.  As it has been for more than 100 years, the subject continues to be debated at bars, hunting camps, wildlife clubs, and courtrooms across the country. I urge you to bring your ideas to the conversation.

John Bradley is the Executive Director of the North Dakota Wildlife Federation and a Dakota Edge Outdoors contributing writer.

Featured Photo: Once hunted to the brink of extinction, pronghorn have rebounded under the North American Model of Wildlife Conservation. Simonson Photo.