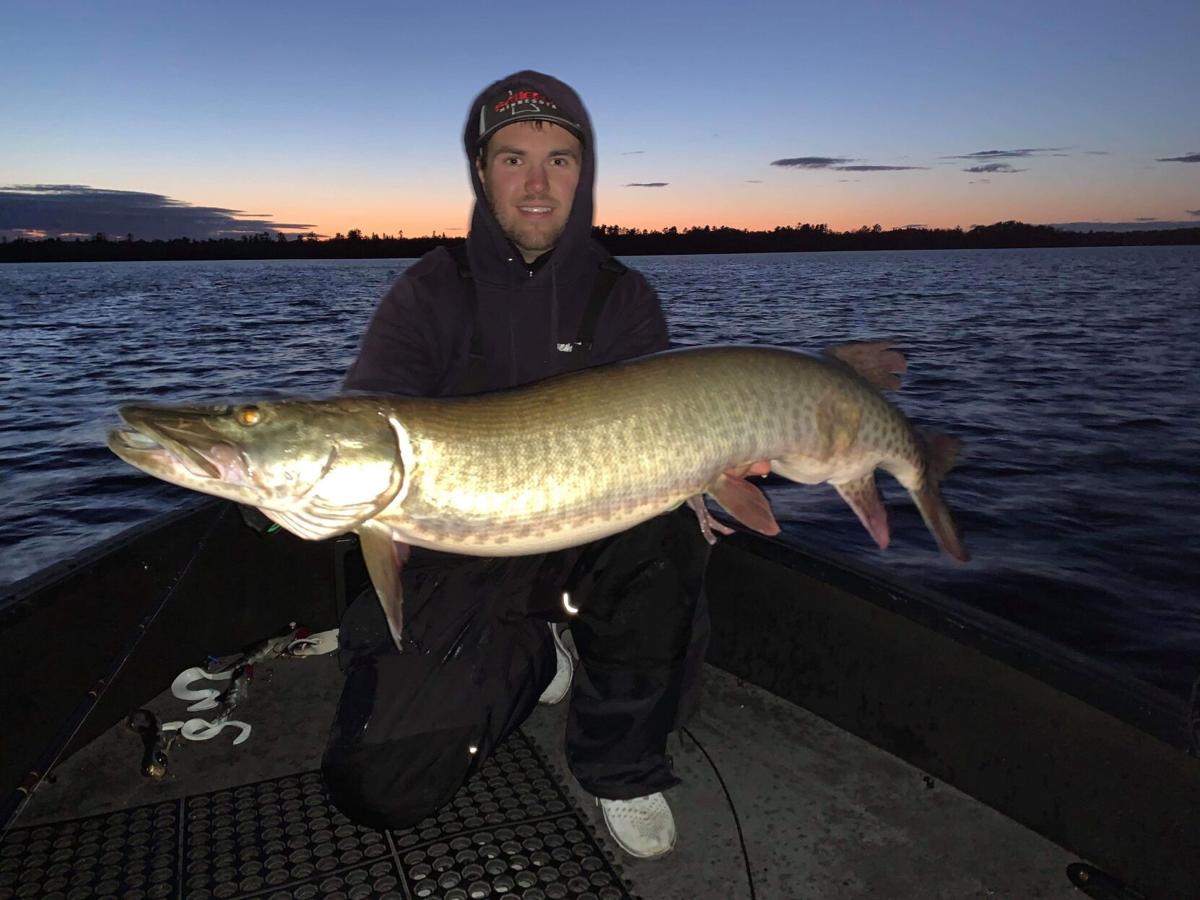 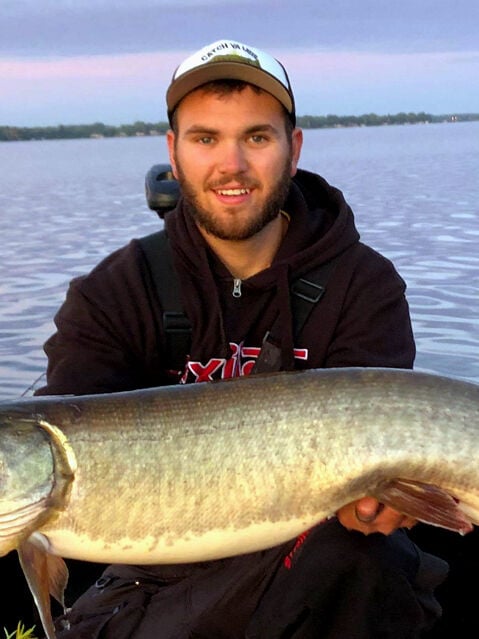 Beginning June 15, Dakota Edge Outdoors is teaming up with Andrew Slette, one of the most accomplished young muskie guides in the upper Midwest, to bring readers weekly reports on the fish of 10,000 casts just across the Red River in west-central Minnesota’s lakes country.  Having previously held the Minnesota catch-and-release state record muskellunge and a having knack for putting anglers on the region’s biggest fish, Slette knows what it takes to stalk and set the hook on huge muskies.

“We’re excited to showcase Andrew’s passion for muskie fishing with our readers from around the region,” said DEO Managing Member Nick Simonson, adding “through his insight and regular updates from opener to ice-up, I’m confident they’ll learn a ton about where and when these enigmatic fish bite and up their on-the-water success,” he concluded.

Based out of Hawley, Minn., Slette has been guiding for seven years and has focused on muskies for much of his time on the water.  In the winter he’s an avid walleye and crappie angler and will be sharing his tips and tactics for turning those fish under the ice.

“I’m excited to share my experiences and enthusiasm with both the die-hard muskie anglers, and those just starting out in pursuit of these awesome beasts,” Slette stated.

Slette’s writings will be published every Tuesday on Dakota Edge Outdoors and shared with its network of publications throughout North Dakota, South Dakota, Minnesota, and Montana.

Featured Photo: Slette is an avid muskie angler and guide who held the Minnesota state catch-and-release record from 2016 to 2019 for a 57-inch pure strain muskellunge which he landed and turned back into the waters of Pelican Lake near Detroit Lakes.