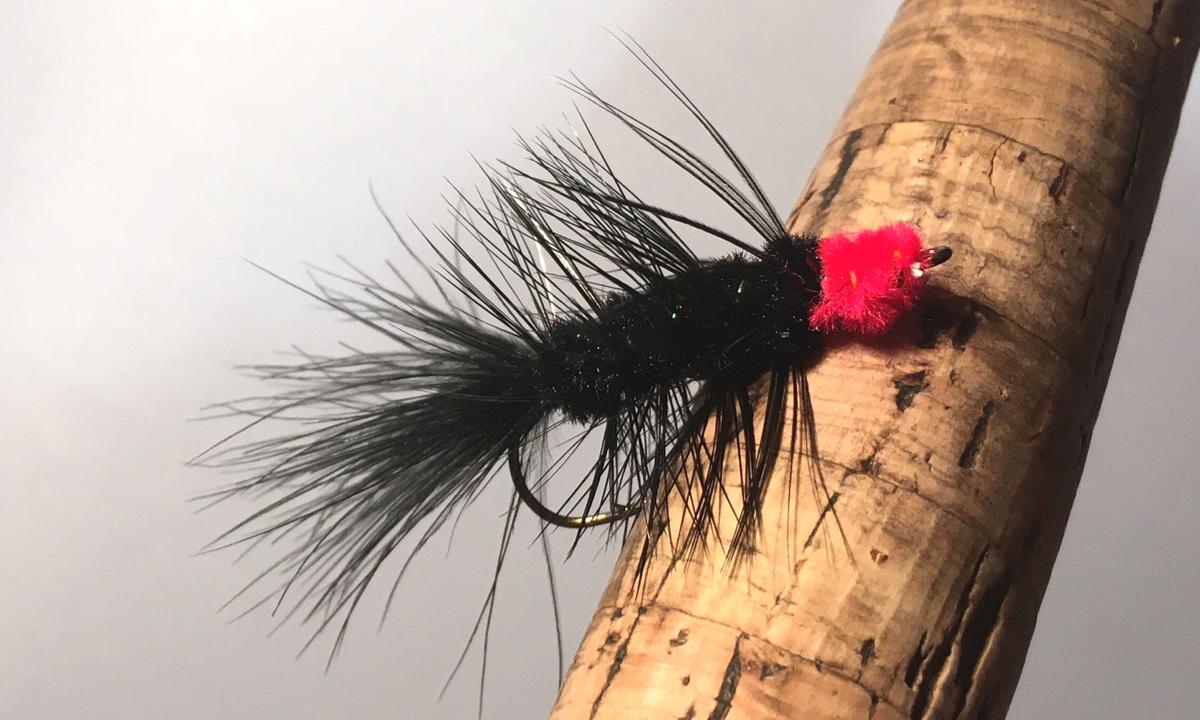 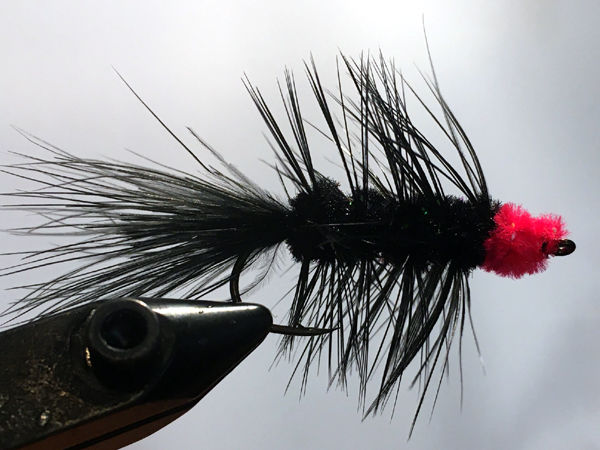 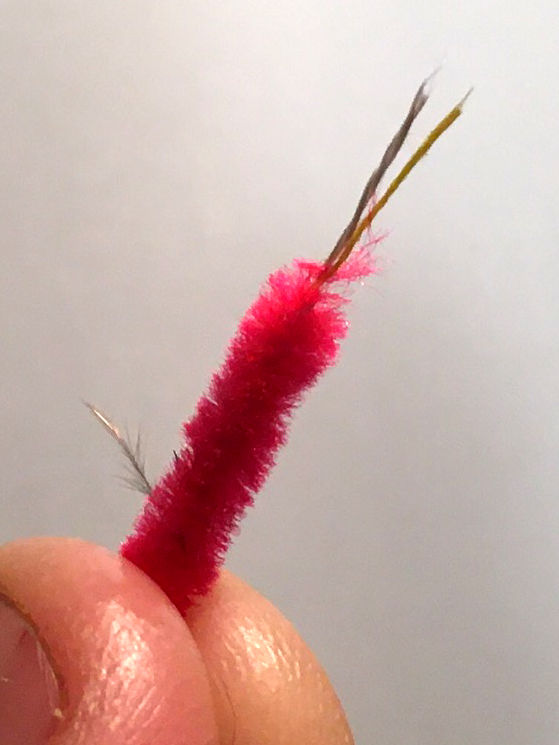 Growing up a wrestling fan, there was no better time to be watching WWF (now WWE) than when Triple H and Degeneration X were the featured heels.  Challenging Vince McMahon and the establishment each week, after a win the various members would slap their crotch and yell out their trademark “Suck It!”  Boorish, sure, but the battle cry became the focal point for the chairman’s ire each week.

So too in the wild waters of our world does an annoying nest raider raise the ire of protective species like bass and trout, and having a pattern that sends out that same “Suck It!” message will help induce a powerful reaction strike, much like a McMahon-driven folding chair to the skull.  The Egg Sucking Leech (commonly referred to as “ESL”) pattern does all of that, creating the impression of a sneaky opportunist stealing an egg from a spawning site, setting off paternal instincts in guarding species like smallies, and the flashy head will draw the attention of many others, offering up something different than a standard streamer.

The fly will start out like a standard woolly bugger, so if you’ve mastered everyone’s favorite streamer, you’re well on your way to creating an awesome ESL.  Start the thread on the fly and add some wraps of lead for weight if desired, then tie in a marabou tail and a strand of medium ultrawire at the bend (1).  Next tie in a stretch of medium chenille (2).  Palmer the chenille forward, about 3/4 up the length of the hook shank, before securing it with a few thread wraps and trimming off the excess, leaving room up front for the egg portion of the fly (3).

Where the chenille wraps end, tie in a saddle hackle by the base, with a few of the fibers stripped off, providing for a stem which is easily secured to the hook (4).  Using a hackle pliers, evenly wrap the hackle back to the bend of the hook where the ultrawire is tied in and let the pliers hang; wrap the wire forward through the hackle fibers, taking care not to trap any, and secure it with a thread wrap (5).  Trim off the excess hackle and wire and then, by the strands of thread that make up its core, tie in a bright shade of chenille – pink, orange or chartreuse – to form the egg portion of the fly, just in front of the body  (6).  Wrap the bright chenille two or three times to form the egg, tie off and trim the excess before whip finishing just behind the hook eye (7).  Your ESL is complete and is ready to annoy the heck out of springtime fish!

Mix things up.  Tie the leech portion of the fly in various natural shades such as olive, brown, tan and similar hues that match leech colors in the wild and adjust the eggs as well.  Light brown and chartreuse are a popular combination for bass when tied in larger sizes, and the pattern can be easily reduced to smaller hooks using smaller chenille for the body and egg, or simply building up an egg with bright colored thread for trout-sized offerings. Beyond the bugger, any dark streamer pattern can be converted to an egg sucking leech with an orange bead head, a few wraps of bright chenille or estaz, or even the addition of a glo bug egg pattern to the front end.  Have fun figuring out your favorite and telling fish to “Suck It!” with the ESL this season.