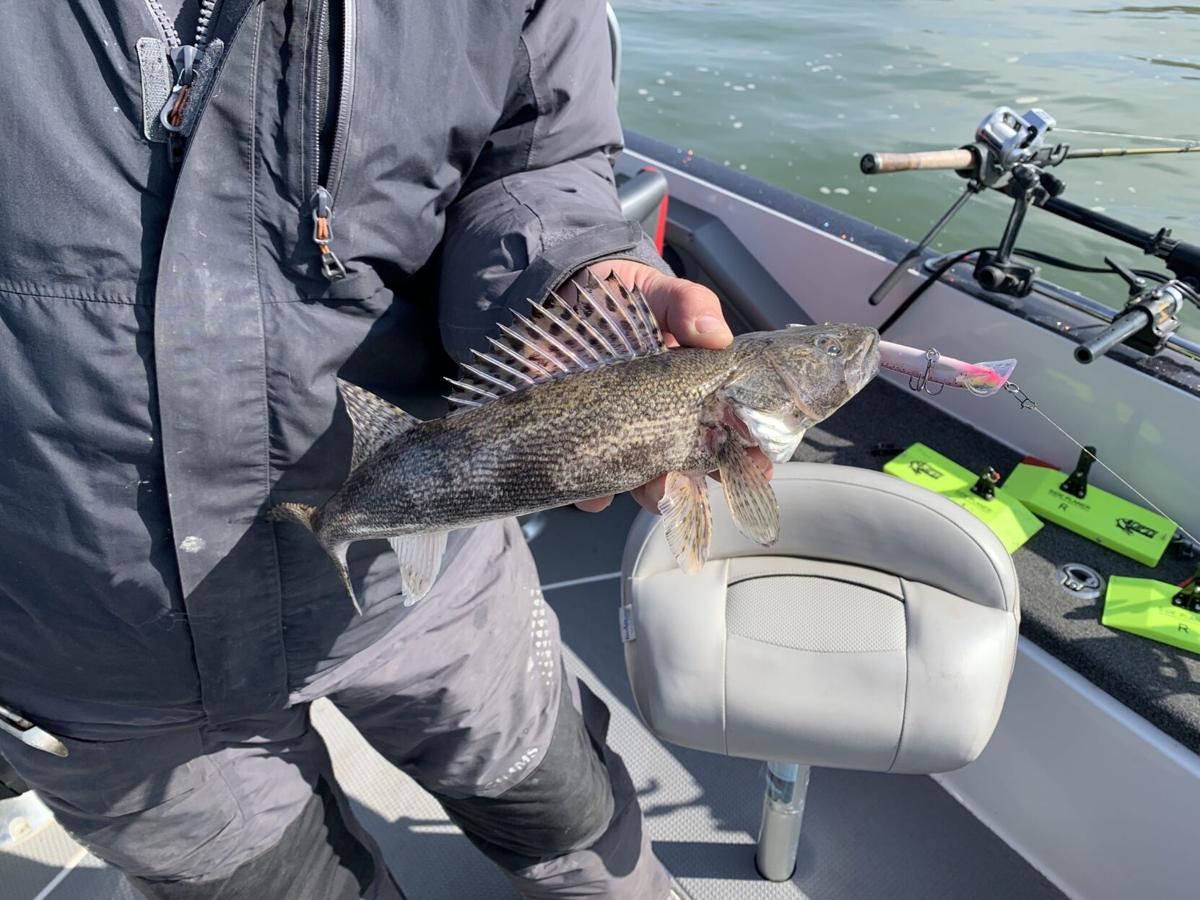 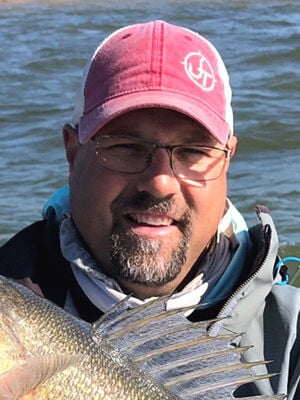 The times they are a-changing and it looks like the weather is going to change as well, speeding up the transition which occurs around the spawn even more. As with last week, the walleyes on the Missouri River are still spawning and will be shifting their focus as we get closer to the end of the spawn.

The one thing I will say about this spring, is that fishing has been interesting, but very good. We have seen an excellent mix of fish as far as size goes, with decent numbers being caught on the river. The cool thing I’m noticing now, especially on the side scan of my sonar, is groups of fish. Most groups I’m seeing are one big female with a bunch of males laying or swimming right next to her. Once those females spawn, those males are going to go absolutely bonkers!

With that said, things are going to really rev up this week with the warming temperatures. I would anticipate the bulk of the remaining females to do their thing and begin their slide back down into Oahe. This doesn’t mean poor fishing, however. It may mean less big ones, but the activity level in general rises, usually after the spawn all the way into June.

I still have some dates available in May for the river here near Bismarck. After the end of May I’ll be bouncing between Lake Sakakawea and Devils Lake mostly. Let me know if you’re looking for a fishing trip or two!

Mike Peluso is a Dakota Edge Outdoors Contributing Writer and a licensed ND Fishing Guide specializing in walleye angling on the state’s most notable waters.

Featured Photo: Anglers are finding a good mix of sizes, and species as both walleyes and sauger, like this one, come to boat this spring on the Missouri River. DEO Photo by Mike Peluso.