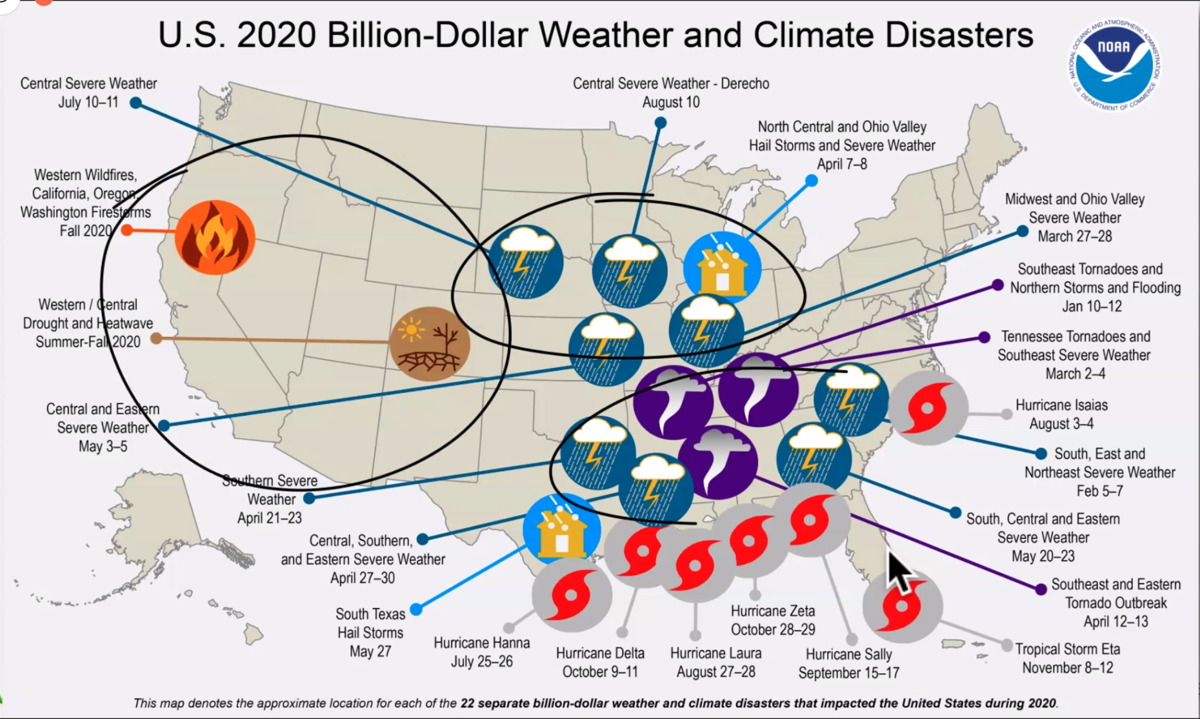 2020 was an expensive year when it comes to weather-related incidents. 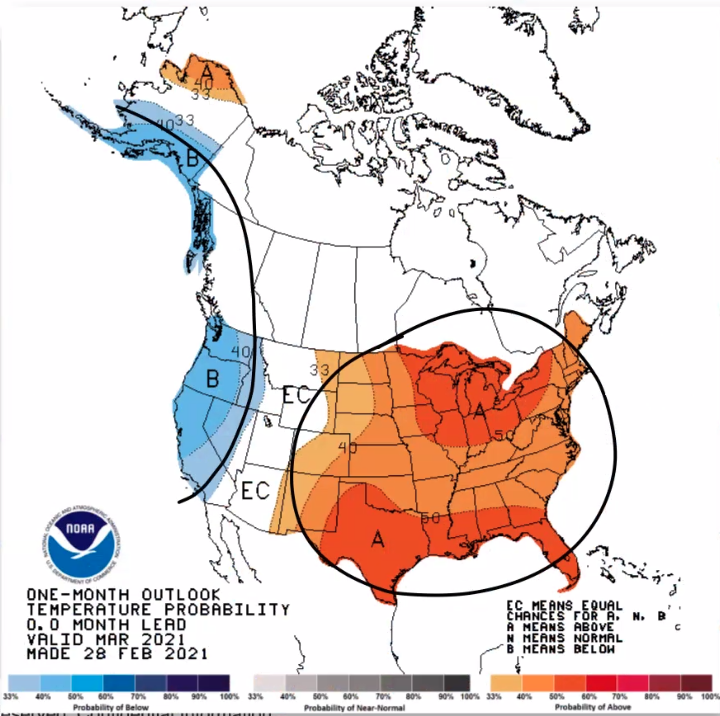 A heat map shows higher than normal temperatures hovering over the MonDak. 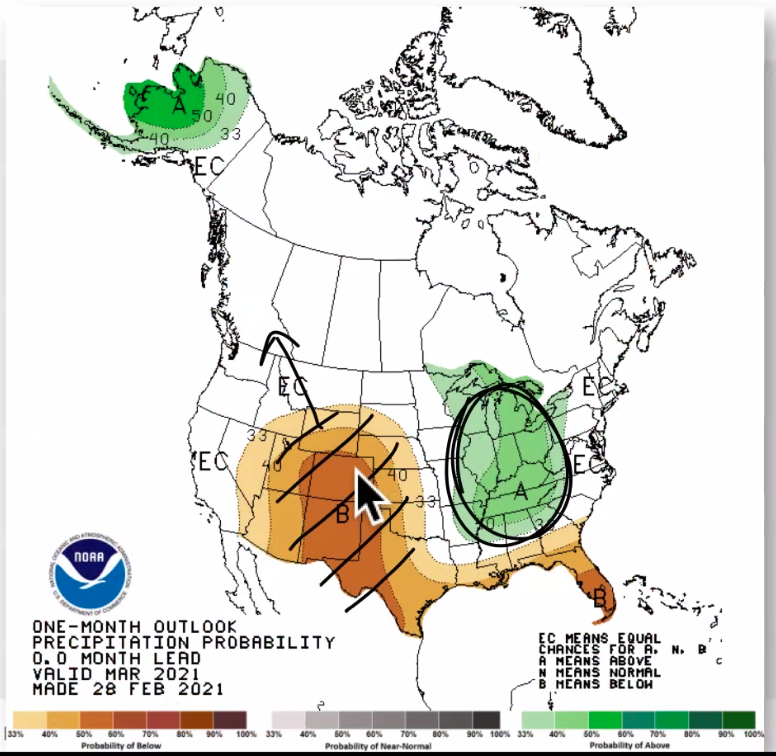 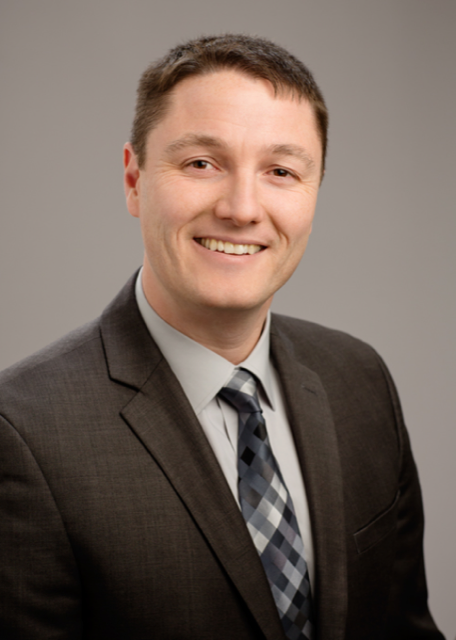 2020 was an expensive year when it comes to weather-related incidents.

A heat map shows higher than normal temperatures hovering over the MonDak.

What seems to be in the cards for the coming spring, according to present forecast models, is a relaxed pattern, with broad scale mild conditions. Going into May, that pattern tends to persist, on into June, which could indicate an early and rapid accumulation of green degree day units and early season eat.

That’s the model, but of course, the devil is always in the details when it comes to the weather, and, like rapidly changing geopolitics, there are tons of wild cards that can completely change how the picture actually looks for any given day, week, month, or even year.

“This could mean an earlier last frost,” said Eric Snodgrass, with Nutrien Solutions, one of the speakers for the MonDak Ag Days. “That’s what seems to be in the cards right now, from our long-range models.”

Unfortunately, however, there’s a very real lack of snowpack deep in the mountains, and the winter, for the most part, it was not snowy over the MonDak.

“October was, but not the remainder of winter,” Snodgrass said.

This snowfall deficit will reduce the risk of flooding, especially on the Missouri River, but it also means there’s not much moisture going into the soil profile.

The U.S. Drought Monitor shows that drought is spreading over the MonDak region, and at this point, it would take about 200 percent of normal rain to make up the deficit, Snodgrass estimated.

That doesn’t mean, however, that producers want all of that rain now.

“If you were to get that much precipitation through March, April and May — double your normal, you would have so much rainfall that most of your acreage would be prevented planting,” Snodgrass said. “It’d be like 2019 all over again. And let’s not wish for that.”

What’s really needed, at this point, is a little bit of rain now in March, preferably even a little bit more snow to hang around and melt gently into the soil profile.

“And then, as we get into what we traditionally think of our planting time period in North Dakota, let it slow down, and then bring the rains back on in July, August, and September,” Snodgrass said.

Meanwhile, in the desert southwest, drought has been unmovable, and is growing worse. Satellite images are showing various dust storms blowing, from Nebraska on down to the Gulf of Mexico.

What Snodgrass sees in the models suggests dryness might continue in March for the MonDak. That idea is based in part on what the models are showing for Alaska.

“If you remember nothing else from today, will you please go home and tell your friends and family that the one thing you learned today is, I have to start watching Alaska and Greenland,” Snodgrass said. “Because I’m going to give you a very simple rule of thumb for the state of Montana. Whatever is happening in Alaska, or Greenland, you’ve got the opposite of it.”

This happens because when the pressure builds up a big ridge in that area and it has to come down and break somewhere, that break is usually right over Montana.

This seems to suggest corrective rain is not coming in the near term.

“I’m telling you that because I want you to plan for this,” Snodgrass said, “And I want you to be thinking about the implications of what this is going to mean as we move forward.”

While many forecast models do seem to suggest it’s going to be relatively dry compared to normal in the lower 48, Snodgrass still sees a few chinks in that armor, a few weather wildcards still in play.

“Should the jet stream configure to bring in more of the northwest flow through Montana, you won’t be dry either,” Snodgrass said. “So despite some of the earlier forecasts for the end of March that I showed you a few moments ago, we may have more systems clipping along the U.S. Canada border, therefore keeping you closer to normal on precipitation through April, which would be great.”

May, meanwhile, could see continued Northwest flow, which leans toward a stormy pattern for that month, a trend that could stick around into June.

Many of the models Snodgrass has seen were initialized with drought in the model, and they are predicting dryness in general, and more drought in the south. It would take a lot of rain to undo that trend.

That having been said, however, predictive models can only do so much. There are a lot of variables that can completely change the picture and the outcomes ahead. There are too many wildcards to predict anything with accuracy beyond 7 to 14 days out. Past that, the temptation is to offer what Snodgrass calls “wishcasting,” where a weather forecaster just tells people what they want to hear.

“(That) just doesn’t do anybody any good,” Snodgrass said. “What I’m saying is, let’s prepare. We can prepare for what I just talked about. And at the same time, you know, as we make the adjustments that are needed, we can continually adapt and make the best out of what we’ve got.”

To sign up for free daily weather briefings from Eric Snodgrass, visit