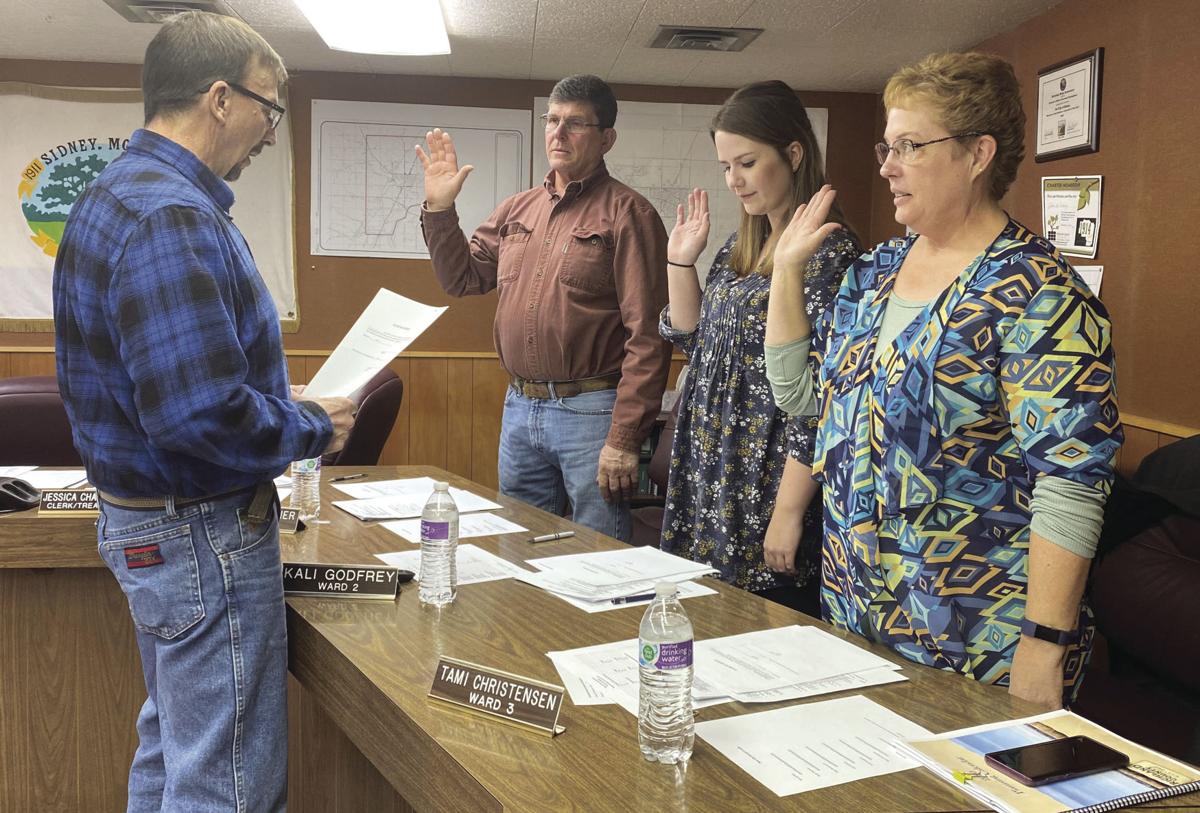 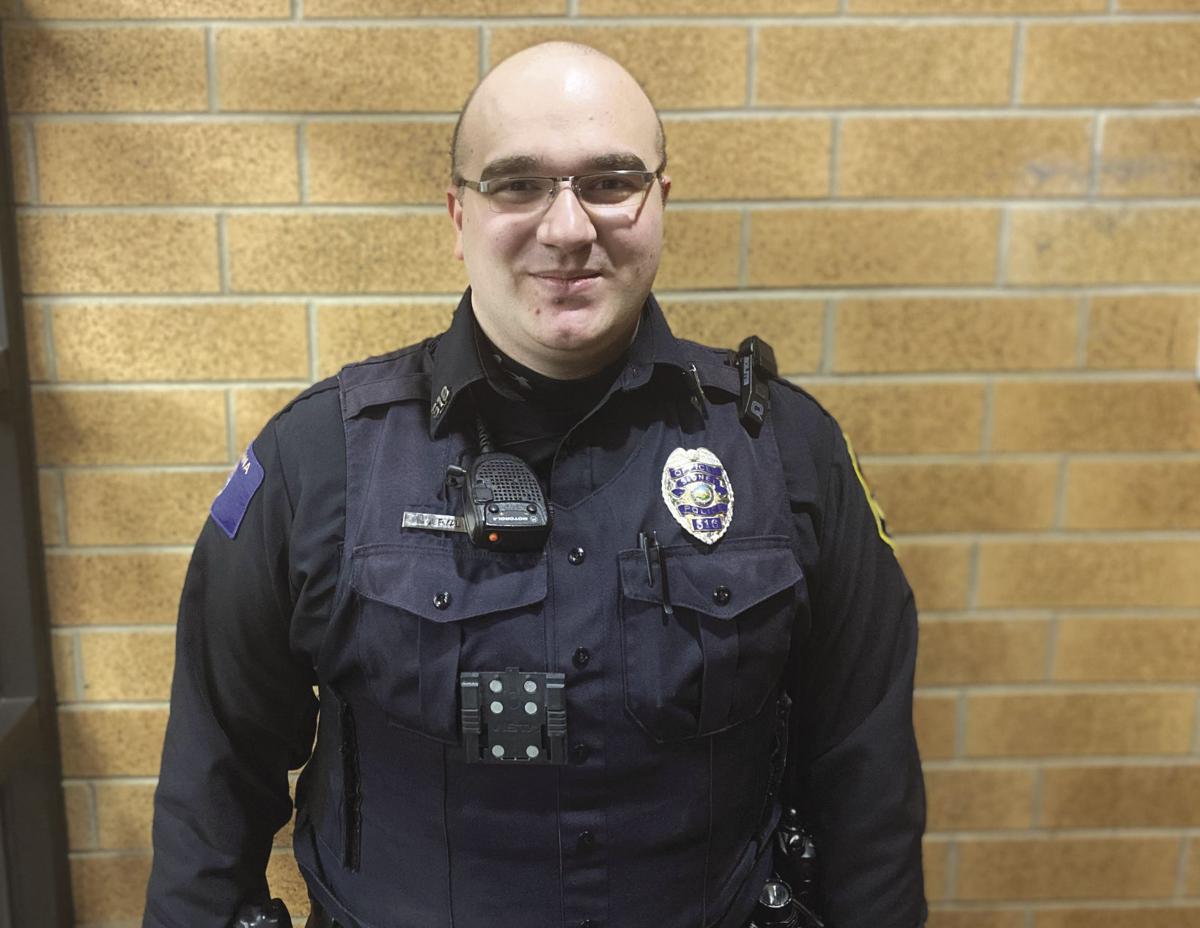 Sidney Police Officer Jonathan Ryal was officially confirmed as a patrol officer by Sidney City Council on Monday, Jan. 6. Ryal completed academy training July 19, 2019, and has completed his probationary period of field training. In a letter to Mayor Rick Norby, Chief Frank DiFonzo stated, “I believe he will be a great addition to our department and to the City of Sidney.”

Sidney Police Officer Jonathan Ryal was officially confirmed as a patrol officer by Sidney City Council on Monday, Jan. 6. Ryal completed academy training July 19, 2019, and has completed his probationary period of field training. In a letter to Mayor Rick Norby, Chief Frank DiFonzo stated, “I believe he will be a great addition to our department and to the City of Sidney.”

Tim Kohl lives on the northeast side of Sidney, where he told Sidney City Council on Monday, Jan. 6, that he’s had his fill of late-night fireworks on holidays — most recently on New Year’s Eve.

City clerk/treasurer Jessica Chamberlin read the local ordinance aloud, which stated fireworks are allowed until 10 p.m. on New Year’s Eve and the Fourth of July. The ordinance also specifies what days of the year they are sold, which includes Dec. 29-31.

“Shut them off. I kind of value my sleep. I have to work the next day,” he said. “I don’t want to be up until 4:30 in the morning. Not to mention my critters are going nuts the whole time.”

Kohl wanted to know how many names he would need to sign a petition to get the law changed to ban fireworks altogether. He told City Council the issue is out of control and he doesn’t believe it’s just children setting off fireworks at 3:30 a.m. Kohl believes the ordinance is “well abused.”

“I can’t speak to the specifics of that day (New Year’s Eve), however what I can tell you is fireworks complaints are notoriously hard to enforce,” Kraft said. “Unless we’re catching them right in the act.”

The police department often needs written statements from complainants to identify who is specifically lighting fireworks and when.

“You’re telling me if I go find out who’s doing it and let you know, you’ll give them a disorderly ticket?” Kohl asked.

Kraft specified an identified party would receive a citation in violation of the city ordinance. The answer still didn’t satisfy Kohl.

“Wouldn’t it be easier just to shut it off, period?” Kohl said.

“I don’t want to come in here and complain. I’m all for the first and the Fourth. I’m pretty patriotic myself,” Kohl said. “But when you got a few bad apples, you give an inch, they take a mile. Maybe it just needs to be shut down.”

City Council thanked Kohl for bringing the issue to their attention, but did not take any action on the matter.

Christensen was voted president of Sidney City Council, meaning she will assume the position of interim mayor if Norby is unable to attend meetings or fulfill other duties.

There is an open position on the planning board to be appointed by the mayor. It is a two-year term. Contact Sidney City Hall for more information.

The next City Council meeting will be Tuesday, Jan. 21, due to Martin Luther King, Jr. Day.

Jonathan Ryal was confirmed by council in the position of patrol officer with SPD.

Mayor Norby thanked council members for a memorable and productive 2019.

Three committees will meet Monday, Jan. 13, beginning at 5:30 p.m. Parks and Recreation Committee will discuss the recommendations of Parks and Rec Board regarding the proposed parking lot at Johnson Park. Police and Fire Committee will follow, discussing the new fire truck. Street and Alley Committee will be last, addressing Ordinance 580, proposed by Chief DiFonzo concerning diesel vehicles running overnight.