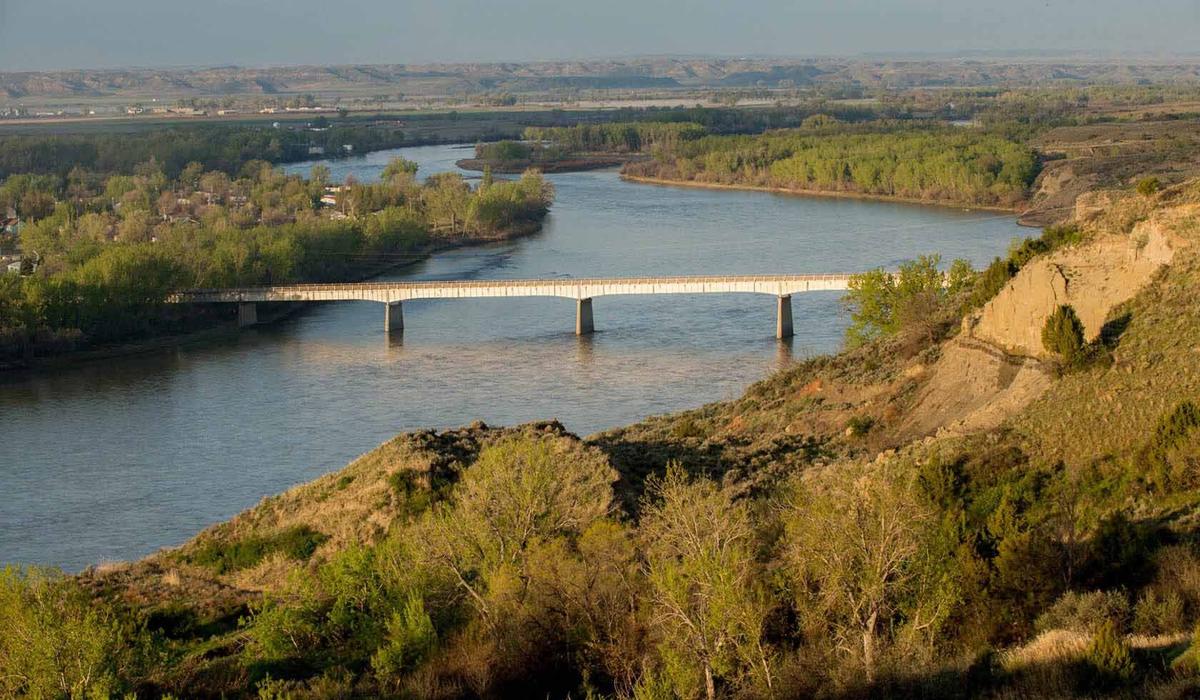 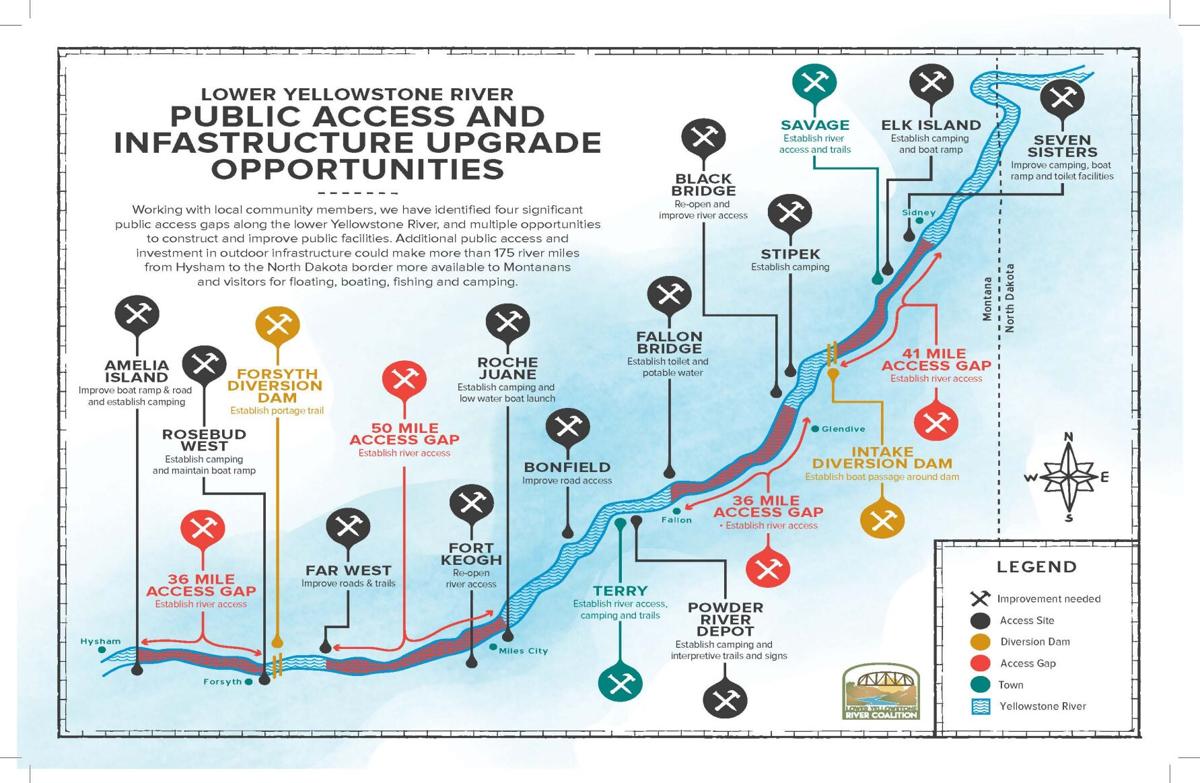 A map shows more than 150 miles of currently blocked access to the Lower Yellowstone River, which is in great demand from Montanans, U.S. and international travelers. 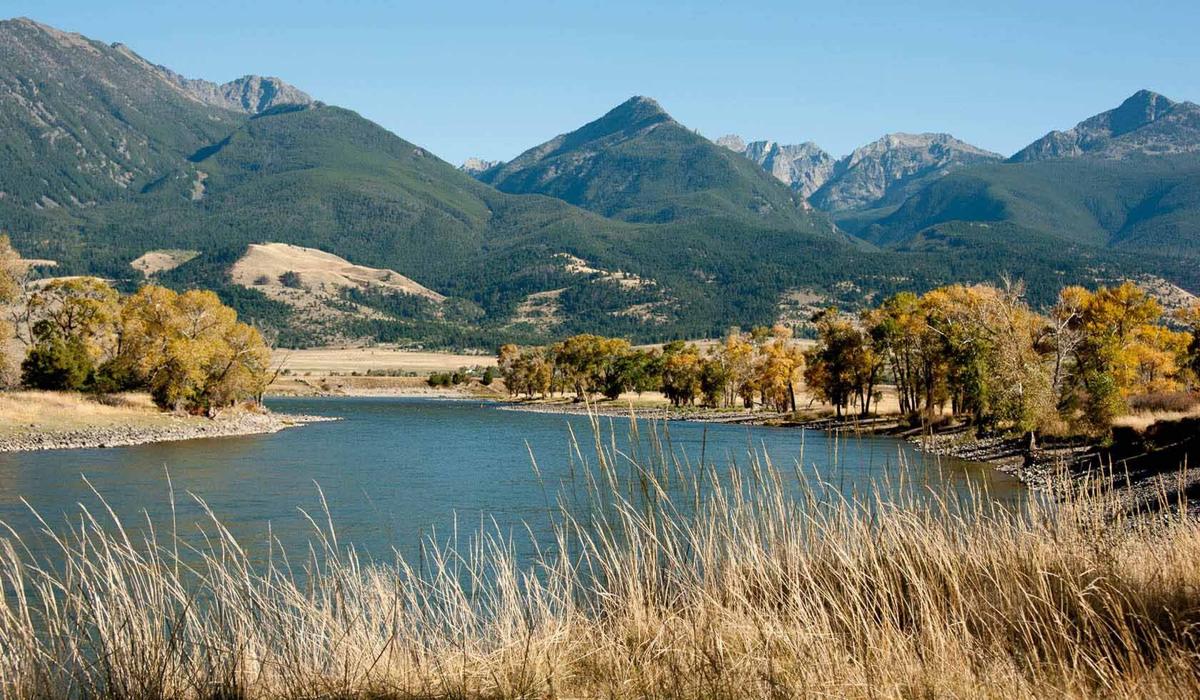 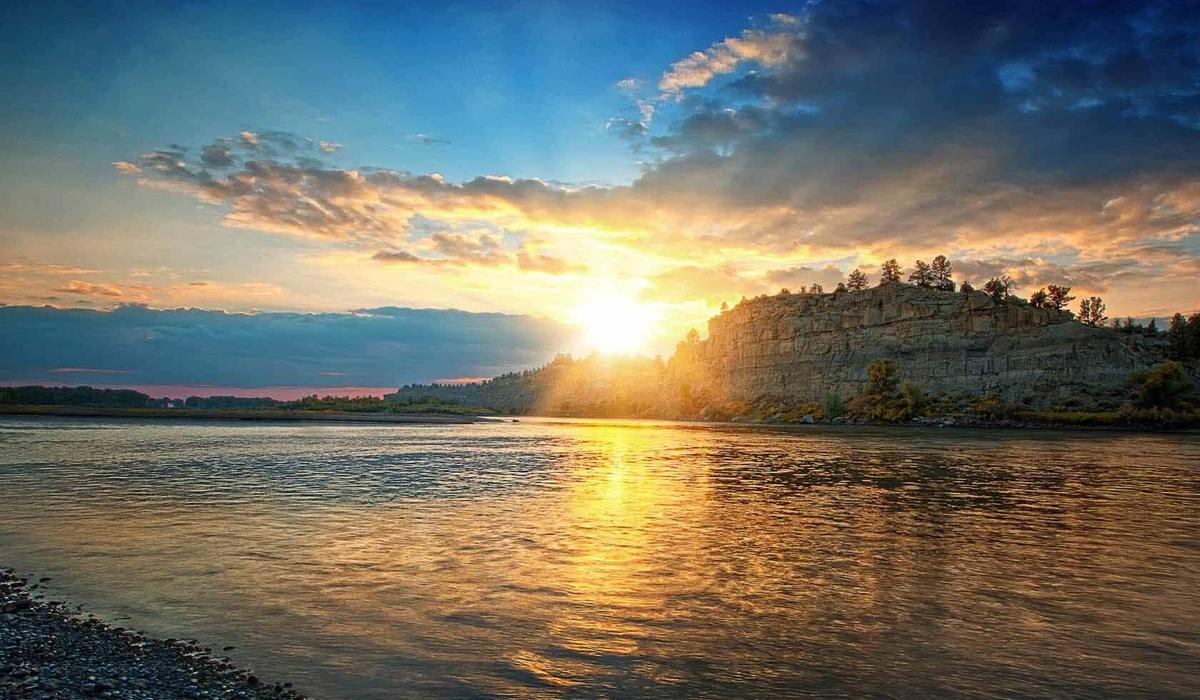 We have lifted the paywall on this story. To support essential reporting, please consider becoming a subscriber.
1 of 4

A map shows more than 150 miles of currently blocked access to the Lower Yellowstone River, which is in great demand from Montanans, U.S. and international travelers.

The river that runs through Richland County is scenic and popular. Judging from a map that shows more than 150 miles of currently blocked access, the river is also in great demand.

The waters that run through eastern Montana — from Forsyth to Fairview — could lift a lot of economic boats. Restaurants and bars, motels and hardware stores in Glendive, Savage and Sidney, Forsyth, Fairview and Hysham might all benefit from the efforts of a persuasive group of local citizens.

If they succeed in their methodical approach and well-conceived efforts to expand access to the Lower Yellowstone River (LYR) a lot of people could benefit. The LYR may provide a lifeline for future generations of Montanans who grow up in these quaint towns.

Local citizens are teaming up to expand access to the LYR. The group has identified “access” gaps along the river — from Hysham to Fairview — that can allow more people to enjoy everything the LYR has to offer.

Christine Whitlatch, a spokesperson for the Lower Yellowstone River Coalition, touted the endeavor as a “community outreach” project to strengthen economic development across all of eastern Montana.

“This is a pretty amazing project,” Whitlatch said. Her excitement for the river was tempered only by a virus that’s invading the land across Montana.

“When we looked at the quarantine, where everyone had to stay indoors,” Whitlatch said, the group discovered people prefer to be outside. In addition, out-of-state visitors flock to the Treasure State in the spring and summer for water activities.

Whitlatch identified kayaking and fishing as two popular activities among all visitors.

In addition to the negative impact COVID-19 has on restaurants, taverns and hotels, Whitlatch noted traditional industries in the MonDak are being hit hard by the pandemic.

“We’ve seen a decrease in economic activity with the decline of the coal industry,” she said.

Citing a map that shows access gaps along the LYR up to Fairview, towns like Miles City and Fallon are interested in making the river more accessible to people who respect agricultural traditions, Whitlatch explained.

“These communities are really looking for ways to connect,” she said.

Competing for grants is cumbersome to small communities that have neither the resources nor the expertise to apply for non-profit donations or government subsidies. The solution, she said, is for enterprising towns along the river to join together and improve access for recreational enthusiasts.

Although some river-goers prefer to camp, many stay at hotels and motels, eat at restaurants and shop at local stores.

According to Whitlatch, the Institute for Tourism & Recreation Research (ITRR) recently found non-Montana U.S. citizens spend nearly $900 per day on food, lodging, gasoline, and admission tickets to local events and attractions. International travelers to Montana spend about $1,000 per day on those same items, the ITRR found.

Brenda Maas, director of marketing for Visit Southeast Montana, said “the Yellowstone River is one of the most prominent” tourist destinations in the area. The key issue, Maas said, is river access. Citing a 2016 Montana brand analysis survey, she said people enjoy visiting small towns.

The COVID-19 pandemic reportedly has prompted many unfortunate furloughed and laid-off Montanas to seek refuge in the outdoors.

“Our state parks are very full during the Covid crisis,” Maas said.

Kali Godfrey of Sidney picked up the theme of healthy communities during the media teleconference. A Sidney City Council member and Lower Yellowstone River Coalition volunteer, Godfrey identified “higher quality of life” as a key motivation.

“I work for a community-building project called Communities In Action in Richland County,” Godfrey said, noting studies show “emotional wellness” is improved by exposure to nature.

Godfrey, who works closely with the Richland County Health Department, noted outdoor activities like hiking, kayaking and camping help reduce blood pressure. She said access to outdoor parks and places like the Lower Yellowstone River play a vital role in helping people get in shape, stay fit and remain healthy.

Ruth Baue, a Treasure County commissioner, said a recent influx of animal and human populations fleeing western Montana makes the LYR attractive. It’s imperative for the coalition to plan ahead.

“I [come from] a fourth-generation farm family, located right on the Yellowstone River,” Baue said.

Farming is huge in Treasure County, Baue said, prefacing that smart irrigation is vital to deer and elk hunting in the county.

“All of this is due to the increased population of the western part of the state, which is forcing wildlife our way,” she explained.

“People are gonna see how good life can be when you live away from the city,” Baue said, pointing to a positive aspect of the COVID-19 pandemic.

Returning to access and the informative map provided by the coalition, Whitlatch said 45 miles is too long of a stretch for kayakers, canoers and even boaters to go without portage.

“It’s not necessarily legal access,” she said. “It’s literally expanding those appropriate spaces where people can” rest and camp, and dock their watercraft.

Whitlatch said the Montana Fish, Wildlife & Parks Department reported a 100% increase in visits to state parks since the coronavirus struck the state.

“It’s definitely connected,” Whitlatch said of the COVID-19 pandemic and people’s renewed interest in the outdoors. “It’s the right time to have this discussion. There has been such a push in eastern Montana.... All of the citizens are saying the same thing: ‘We want more access.’

Clearly, one of the coalition’s goals in expanding access points along the LYR is to give visitors more opportunities to spend money in places like Sidney, Savage and Fairview.