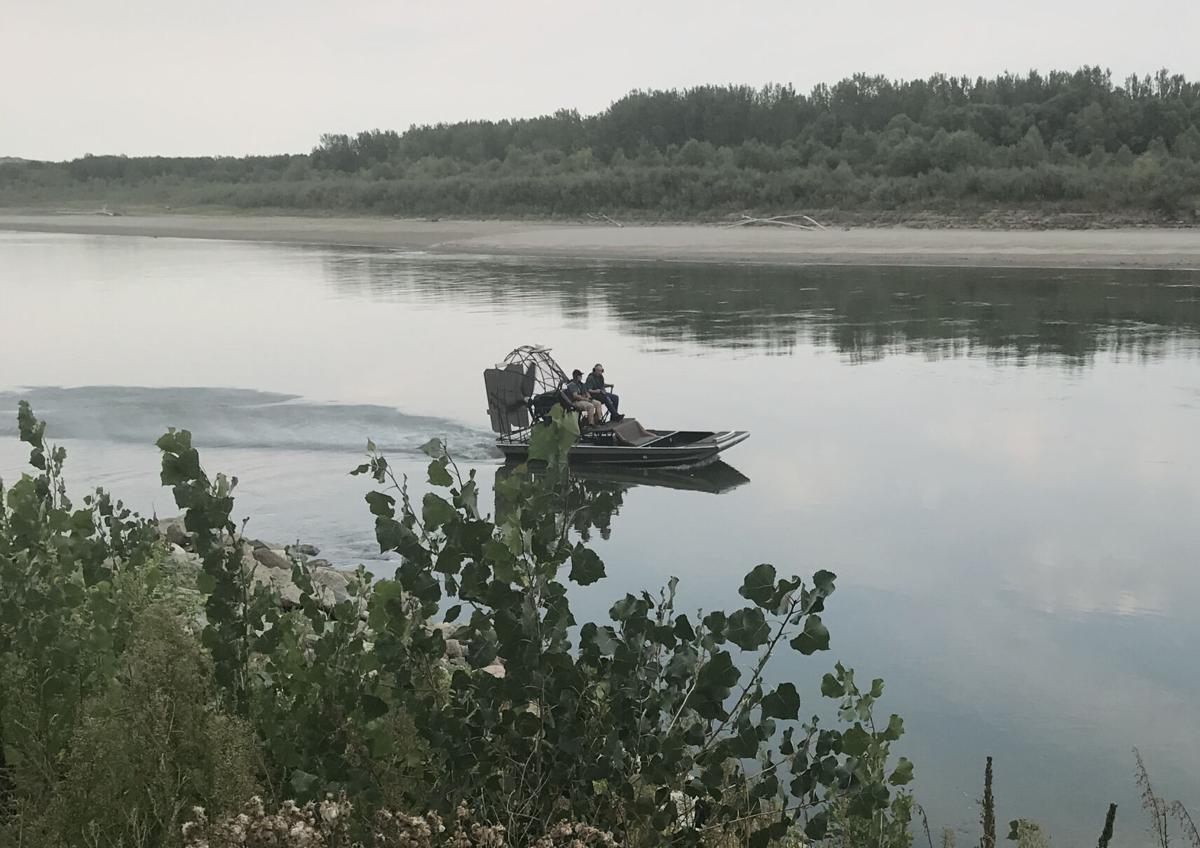 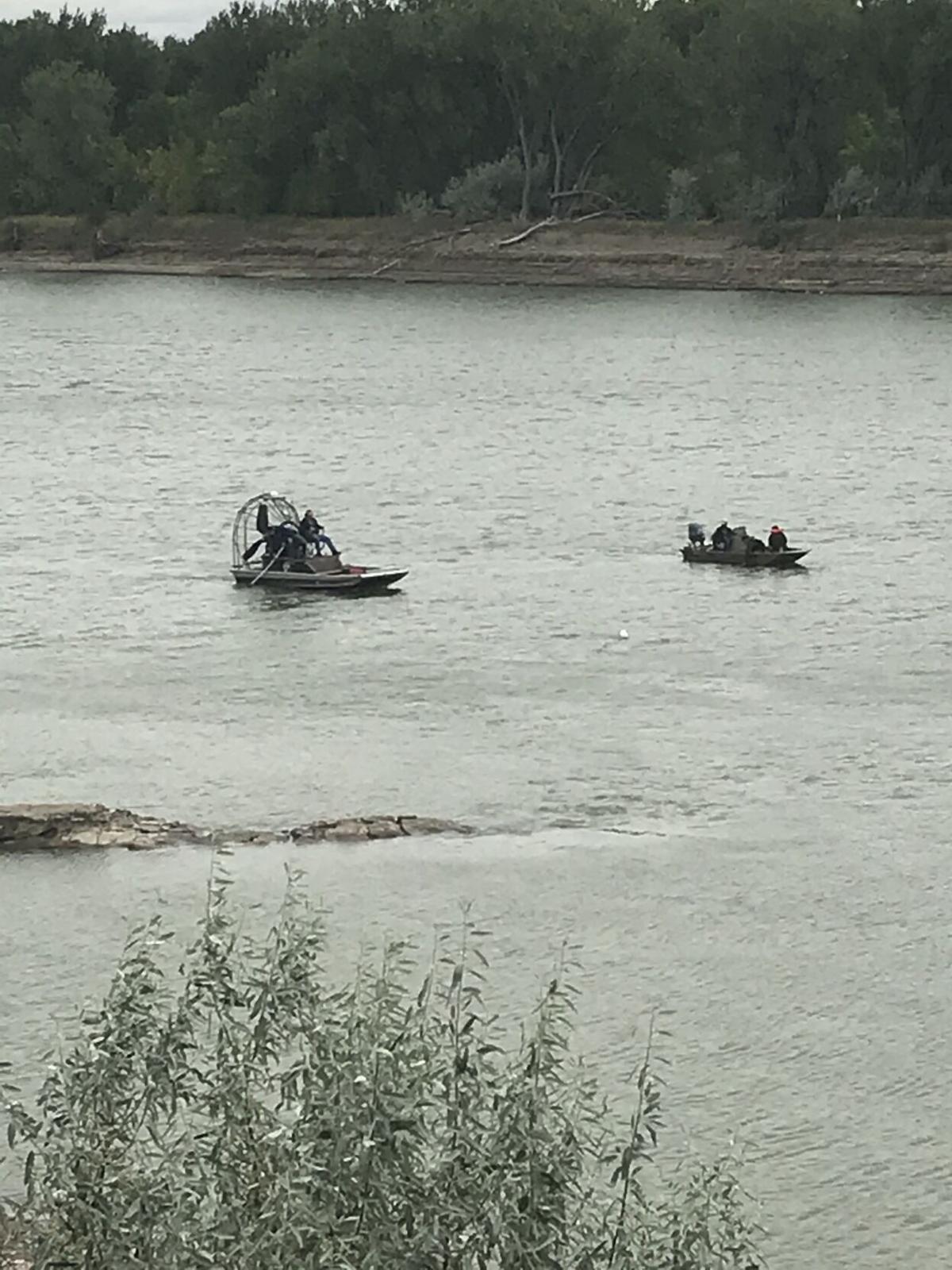 Winds and strong currents reportedly inhibited search efforts on Sunday for a 13-year-old male, reported missing after swimming in the Yellowstone River near Richland Park on Sept. 5, 2020.

Winds and strong currents reportedly inhibited search efforts on Sunday for a 13-year-old male, reported missing after swimming in the Yellowstone River near Richland Park on Sept. 5, 2020.

A 13-year-old male was reported missing on September 5 by the Richland County Sheriff’s Office.

The RCSO sent a notice to the press on Sunday morning stating the sheriff’s office “received a report of a individual that went into the Yellowstone River about one mile south of Richland Park.”

The notice stated the 13-year-old male was reported missing at 1:05 p.m. on Saturday. The boy disappeared from an area near Richland Park between Sidney and Fairview. Intense search efforts were focused on the area near the park, an RCSO representative said.

“It’s about a mile down...south of Richland Park,” said Undersheriff Bob Burnison. “He was in the river with a group, and then disappeared.”

Search efforts on water and by air were underway on Saturday afternoon.

Law enforcement, fire, fish and game personnel — as well as volunteers from Montana and North Dakota — searched the river near the park, the RCSO reported.

Burnison told the Sidney Herald on Sunday the 13-year-old male’s identity is known. However, he could not reveal the boy’s name until more information becomes available and the family is notified.

Although a search party was reportedly scouting the river banks on Sunday afternoon, Burnison said the focus — as of September 6 — was primarily aerial and sonar.

“It’s just so windy out there,” Undersheriff Burnison said over the phone. “The helicopters are waiting for the wind to die down.”