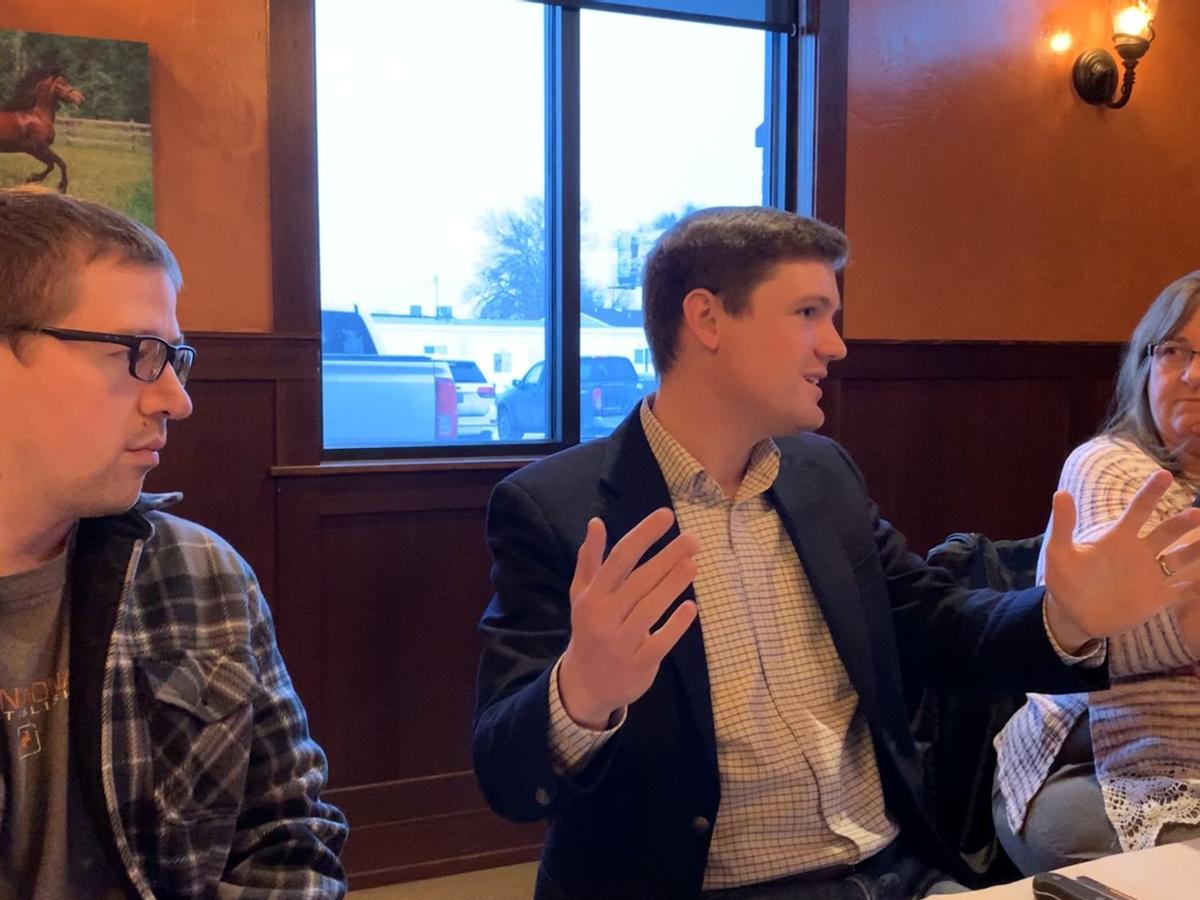 Raph Graybill, who is running for Montana state attorney general, talks with voters at the Rodiron Grill in Sidney. 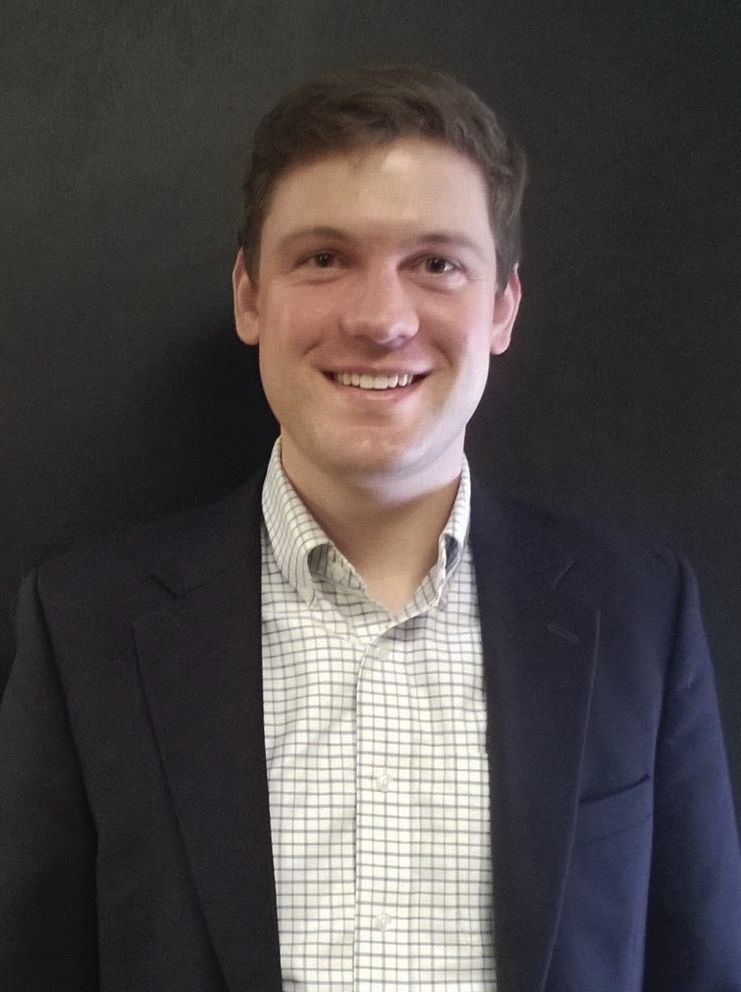 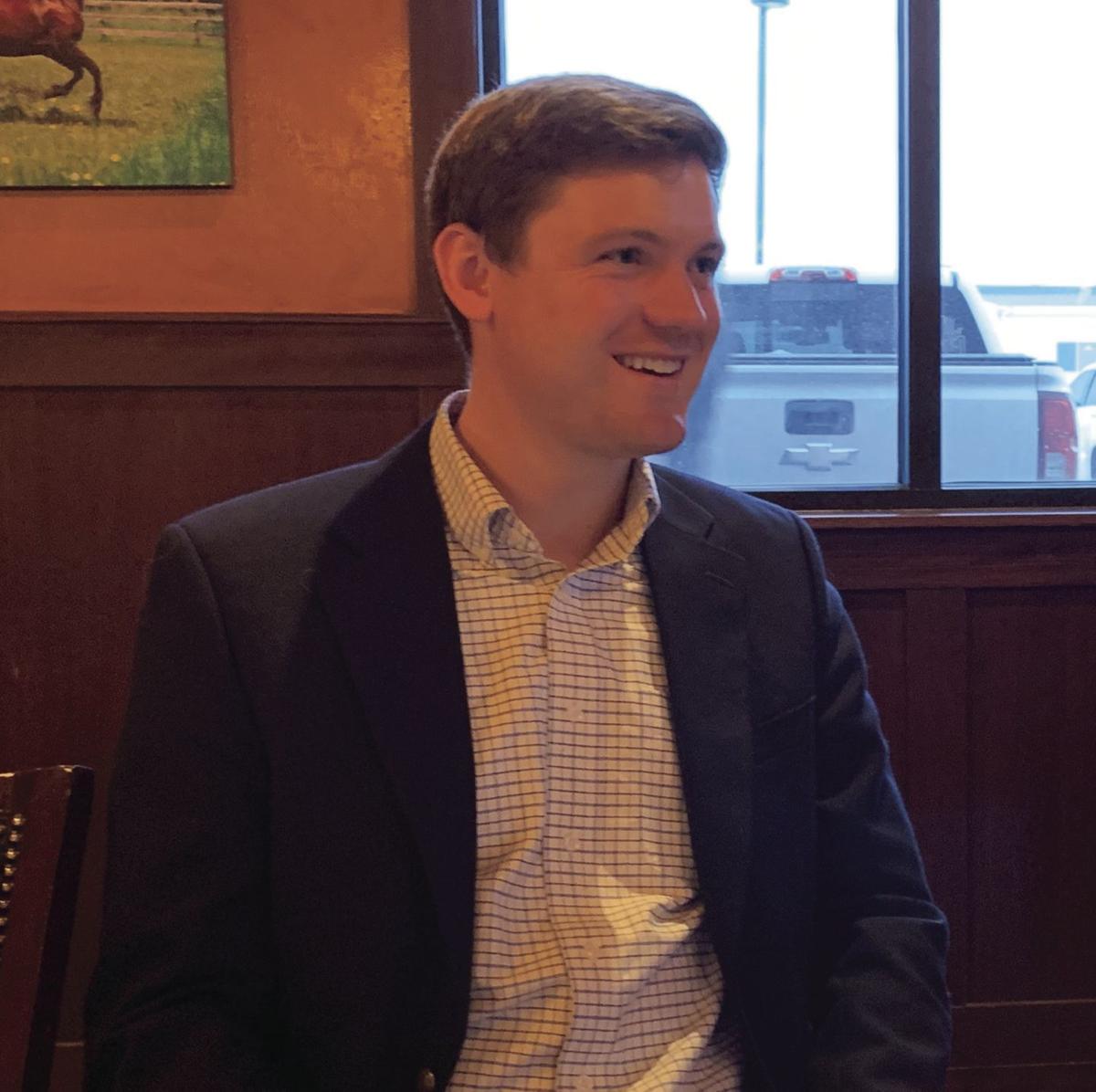 Raph Graybill, who is running for Montana state attorney general, talks with voters at the Rodiron Grill in Sidney.

Some candidates look like they were born to run for public office. Raph Graybill, a Democrat running for state attorney general in Montana in 2020, is one of those candidates.

It’s not that Graybill looks like a natural politician. He doesn’t. But he seems determined to make a difference.

Armed with an undergraduate degree in political science from Columbia University and a law degree from Yale, Graybill discussed a list of issues he is concerned about — from legal matters that impact education and agriculture to wildlife access and private land rights.

He stopped by the Sidney Herald on his way to a Sunday evening meet-and-greet at the Rodiron Grill. The first item on his plate? Graybill clarified that Democrats are traditionally successful in Montana.

Although Big Sky country may favor Republicans for national offices, voters in Montana seem to like Democrats when it comes to statewide positions, he said.

Although the state is devoted to its constitutionally-conservative ideals, it leans toward Democrats when it comes to electing attorneys, whose job it is to protect the constitutional rights of citizens, Graybill pointed out.

“I think that Montanans want an attorney general who is an independent voice,” he said. “That goes back to the [state] constitution. They thought it was very important that candidates be accountable to the law [and] also the people.”

Dressed in a dark blazer and slacks, with tan-brown leather shoes (no tie), Graybill could easily be mistaken for a college professor.

He seems to know his subject: law.

A Rhodes Scholar who studied state constitutions while earning a master’s degree in political philosophy at Oxford in Great Britain, Graybill tactfully said he respects his Republican opponent in the race for state attorney general. However, he cautioned against the notion that incarceration is the solution to all of the state’s legal problems.

Rather than focusing on violent crimes during the discussion at a Sidney Herald, Graybill listed public education and the rights of landowners as the two most crucial issues in the current election. The most important role of being attorney general, he said, is to stand as an “advocate for the people.”

“Montanans want someone who will stand up for them,” Graybill said. “We have a lot of good laws, like anti-monopoly laws and consumer-protection laws. This job is about advocacy. It’s about making the law work for people.”

If the state’s attorney general doesn’t enforce existing laws, Graybill pointed out everyone who calls Montana home — including conservatives — suffers.

Good laws “don’t do anything for you unless you have an attorney general who is willing to haul people into court and enforce the laws.”

“I think it’s very important to remember that an attorney general is not a legislator,” Graybill said, emphasizing that whoever is elected to the AG position must be an independent-minded “courtroom advocate.”

“Montanans want someone as attorney general who is willing to take on Big Pharma and the big telecos,” Graybill continued, pointing out he believes Republicans tend not to tackle “money-costing issues.”

“I worry about the Republicans’ plans to change our state,” Graybill said, listing three areas of particular concern.

He fears Republicans want to lock up access to public lands and then sell those lands; they want to limit voting rights; and they’re reluctant to stand up for personal privacy.

One area that troubles Graybill, he said, is the movement to keep Montana’s private landowners from benefiting from current state mandates that allow them to earn income from giving the public access to private property for hunting and fishing.

“In my job now [as chief legal counsel to Gov. Bullock] I’ve gotten a preview of what some of the chief conservative activists want to do,” Graybill said, citing two key court cases.

One centers on a U.S. Supreme Court decision to curtail access to public schools, which the Montana state constitution mandates.

“I have been fighting on behalf of our state constitution for a public education for all,” Graybill said. “That’s personal for me because I have a 10-year-old daughter who will attend public schools.

“The other key case,” he said, “is about Habitat Montana. This was a case where conservative politicians were trying to tell farmers and ranchers what they can do with their property. This is the case that got me into this race.”

Graybill said the current AG used his office to give certain Republican politicians veto power over how Montana farmers and ranchers use their private property.

“We fought on behalf of a family that ranches about 30 miles south of Wibaux, and a group of politicians had tried to prevent them from opening up their land to public hunting and fishing,” Graybill explained, noting that Montanans pay into the fund through fees for hunting and fishing licenses that help landowners financially.

“This helps hundreds of owners stay on their land,” he said. “At the same time, it provides public access for hunting and fishing.”

Graybill said the current attorney general bypassed the provision by writing an opinion that would require landowners to get three out of five state land board members to approve giving access to the public for hunting and fishing on a case-by-case basis.

“The governor asked me to go to court and overturn this opinion,” Graybill said. “And we did. I took the case to the Montana Supreme Court and we argued it. And we won.”

As a result, the decision backfired on the existing attorney general, freeing up 200,000 additional acres of land for public access to hunting and fishing.

More importantly, Graybill said, the family that was initially negatively impacted by the movement to restrict the public from having recreational access to private lands was able to stay on their property.

“You can hunt and fish there, and it will be protected from out-of-state developers,” Graybill stated proudly.

Although he agreed that winning a crucial court case like this is important to him, Graybill emphasized it’s the principle of allowing all residents of Montana to have access to wilderness lands that matters.

“As long as there has been land ownership, and hunting and fishing in Montana,” the attorney general candidate said, “there has been conflict between landowners and people who recreate. What I was really proud of in this case was I was standing up for property owners — people who were not all Democrats.

“In fact,” he continued, “most of them probably were not.”

Although Graybill emphasized he is a Democrat who will support the Democratic ticket regardless of who is elected to represent the party, he said he supports Montanans first.

“I think everyone in Montana has a sense of shared responsibility for the community we live in,” Graybill declared. “You look out for your neighbor. You lend a hand.