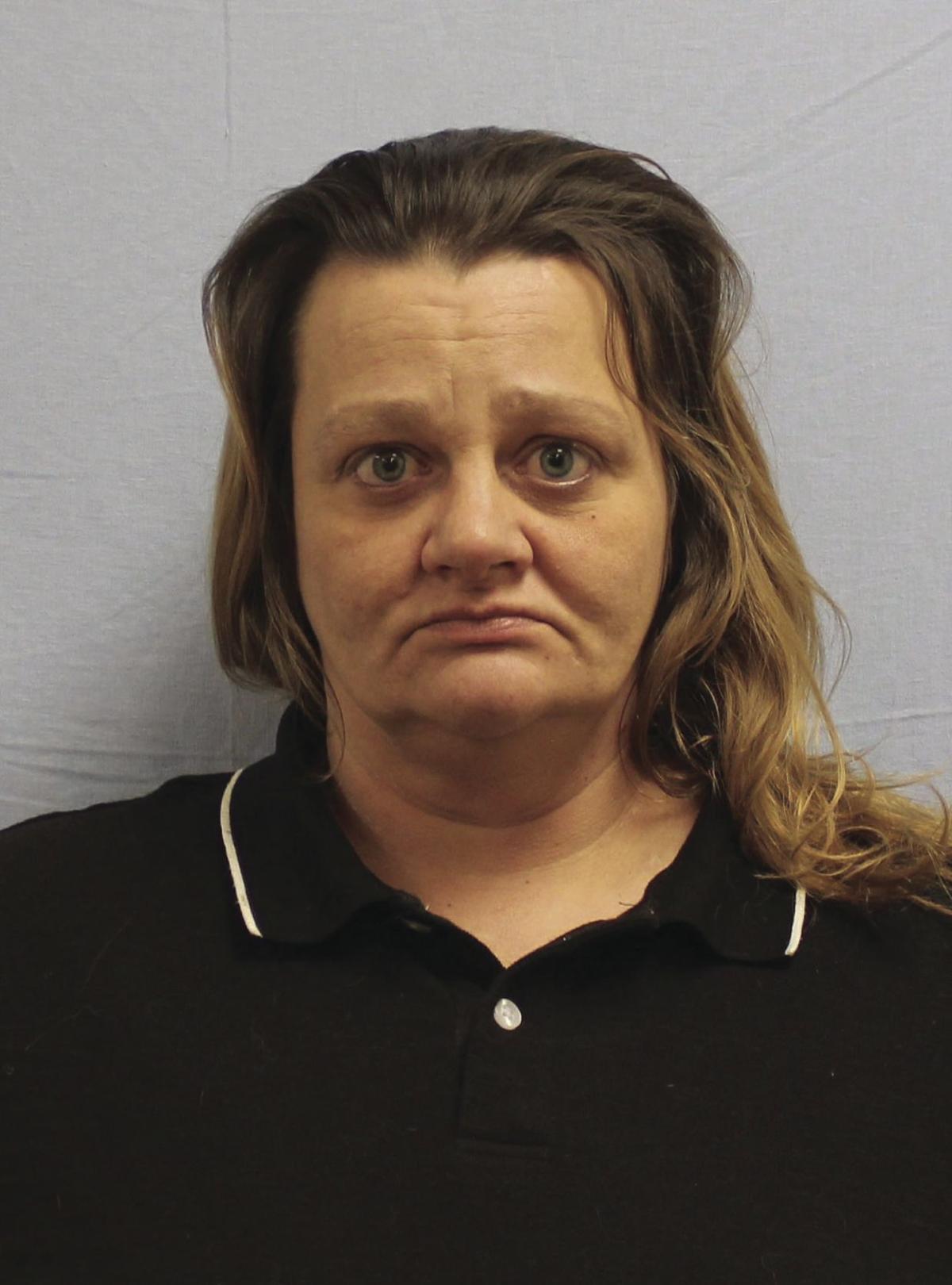 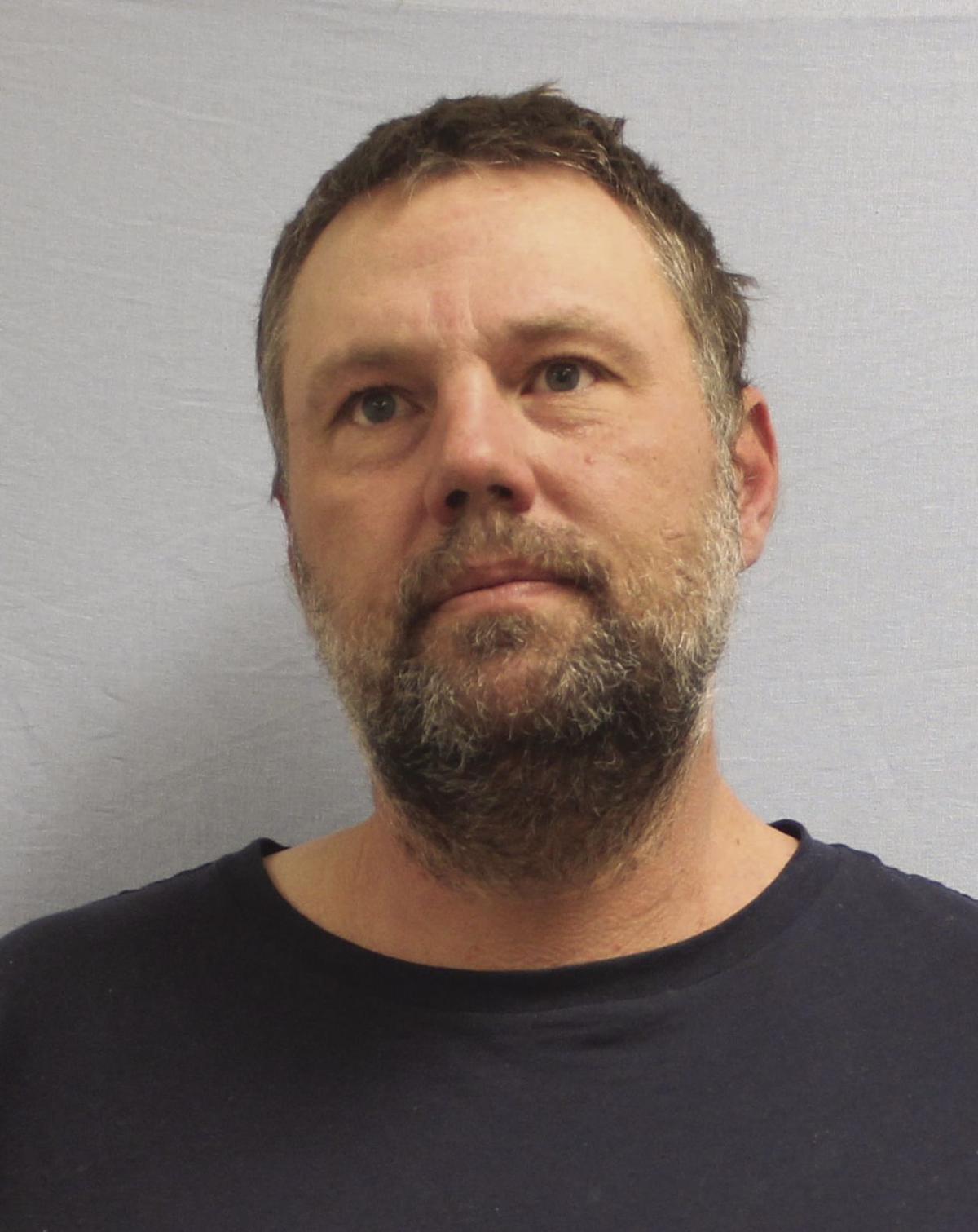 Norman and Sieminski both made initial appearances before Judge Luke R. Savage on Feb. 11, 2020 on felony charges of possessing methamphetamine.

If found guilty, each could face five years in prison and up to a $5,000 fine, each.

The couple was pulled over by a SPD officer on February 10 in Sidney at the 500 block of East Main Street, according to an Information document filed by Charity McLarty, deputy attorney for Richland County.

In an affidavit, the police officer stated he was driving directly behind a vehicle with a North Dakota license plate when the vehicle came to a stop at the intersection of 4th Avenue near East Main Street. The officer stated he noticed a broken tail lamp on the suspect’s vehicle and activated his overhead emergency lights.

The driver pulled over and stopped at 5th Avenue. When the SPD officer approached the vehicle, he found Sieminski on the driver side and Norman in the passenger seat. After he informed Sieminski why he pulled him over, Norman allegedly “blurted out that she was on her way to court,” the Information document states.

The police officer pointed out they were driving in the wrong direction if they were destined for the court.

“They stated that they were going to the Salvation Army, which was directly next to them,” according to the Information document.

Norman reiterated they were in a hurry because she had to be in court by 10.

The officer requested Sieminski’s driver’s licence, but was given only a paper ID card. The driver provided the police officer with the vehicle registration, but informed the officer it was a relative’s vehicle. The owner had passed away, Sieminski reportedly said.

The police officer asked Sieminski to accompany him to his patrol car. The suspect was casually questioned while the SPD began filling out paperwork, the Information document states. Sieminski informed the officer that his passenger was in a hurry to appear in court that morning and “indicated” it was related to a recent homicide.

“James informed [the officer] that she was charged with endangerment related to the homicide,” according to the affidavit, which states that the police officer “was aware of Manda’s charges and knew that she was also charged with distribution of dangerous drugs for providing narcotics to others.”

After what is described to be a lengthy conversation with Sieminski, the SPD officer stated in his affidavit he “did not believe James’ statement about his criminal history,” because “he became nervous when asked about narcotics.”

The officer ran a criminal background check on Sieminski, which “confirmed” prior felony and misdemeanor charges including several that were drug related. At this point, a back-up SPD officer arrived at the scene and questioned Norman. The initial officer also learned from dispatch that Sieminski “had an active warrant from Idaho but that it was not extraditable.”

The initial officer continued to question Sieminski. The SPD officer learned from dispatch the suspect had been arrested for driving under the influence of a controlled substance. However, Sieminski reportedly told the officer “he was attempting to turn his life around.”

“He stated that he is an ex-drug user and that he used to use methamphetamine,” the court Information document states. After issuing Sieminski warnings for driving without insurance and having a broken tail light, and citing him for driving with an expired driver’s license, the initial officer asked the suspect if he would consent to a vehicle search.

According to the affidavit, Sieminski did not initially consent to a vehicle search, but later agreed to allow police to “deploy” a K9 Xero dog around the vehicle to conduct “a sniff.”

The second SPD officer informed the initial officer that the female passenger had consented to a vehicle search. During the search, “a syringe needle cap inside of [sic] blue tote box and also a glass meth pipe inside a black backpack,” were discovered.

Both suspects were arrested for criminal possession of drug paraphernalia. They were handcuffed and transported to jail. The vehicle was towed to the police station, where it was further searched and photographed, after a warrant was issued by Judge Savage.

The second search of the vehicle produced another syringe needle inside a blue suitcase “that was used and appeared to have a bloody liquid remaining inside the syringe.”

In addition, another used syringe with a missing needle was reportedly discovered inside the vehicle.

Later, the liquid remaining inside one of the syringes “tested presumptive positive for methamphetamine,” according to the court Information document.

Sieminski and Norman were subsequently issued a citation for criminal possession of dangerous drugs (methamphetamine), a felony.

In February, Norman and Sieminski were scheduled to make Omnibus appearances on April 6, 2020 in the Montana 7th Judicial District Court of Richland County.