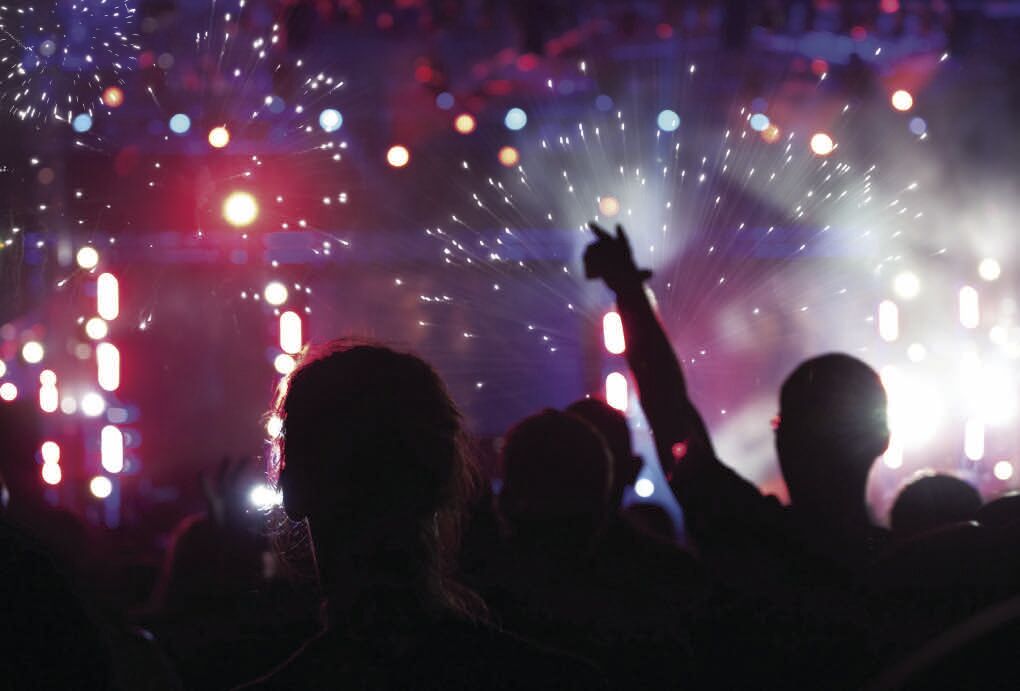 An online survey was conducted by the city of Sidney to gauge whether local residents view existing times people can discharge fireworks as a nuisance. Then a vendor appeared before the Sidney City Council to express his views. 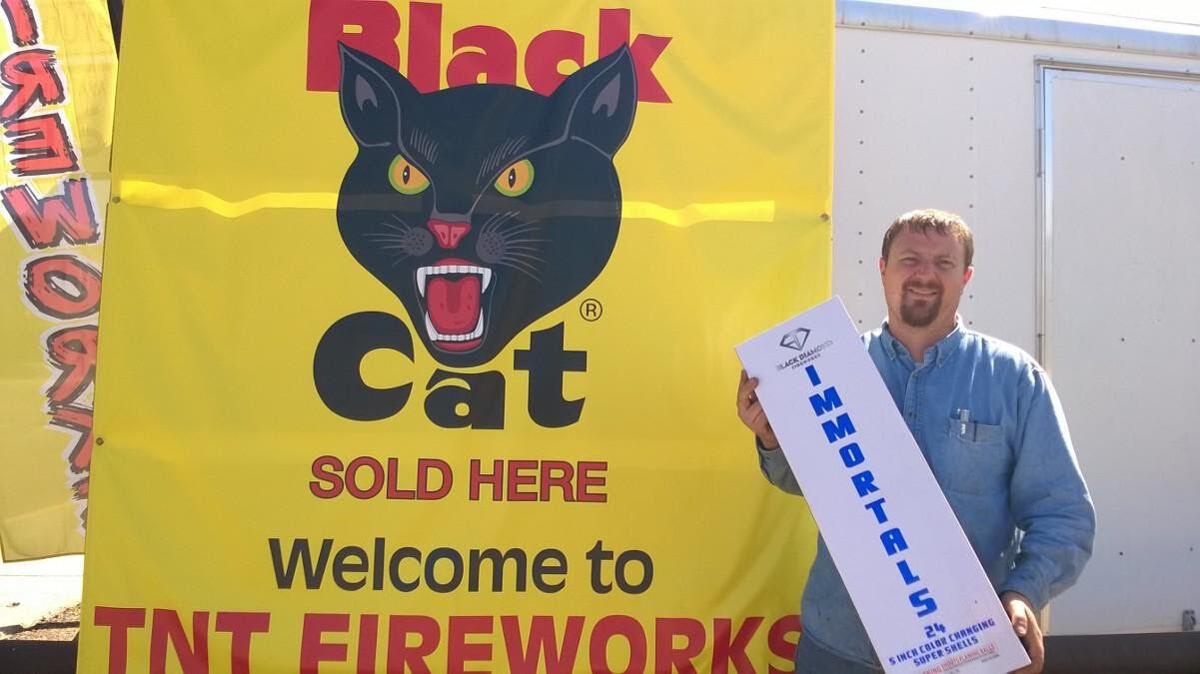 Ross Rosaaen in a picture on July 2, 2020, appeared before the Sidney City Council on September 3 and asked members to reconsider changing the dates fireworks can be sold leading up to the Fourth of July.

An online survey was conducted by the city of Sidney to gauge whether local residents view existing times people can discharge fireworks as a nuisance. Then a vendor appeared before the Sidney City Council to express his views.

Ross Rosaaen in a picture on July 2, 2020, appeared before the Sidney City Council on September 3 and asked members to reconsider changing the dates fireworks can be sold leading up to the Fourth of July.

The Sidney City Council decided on September 8 to send a proposed amended fireworks ordinance back to committee for possible reconsideration of changes.

The changes resulted from a survey conducted by the city to gauge whether local residents view existing times people can discharge fireworks as a nuisance. A city council committee considered the survey results in deciding whether to change the dates vendors can sell fireworks within city limits.

The survey, made available at Sidney City Hall and on the Sidney Herald Facebook page, concluded about three-fourths of respondents want to limit the dates vendors can sell fireworks.

However, only 87 people responded to the online survey.

A fireworks stand vendor pointed out the survey represents an unacceptably small sampling of the city’s population.

Ross Rosaaen appeared before the Sidney City Council on September 3 and asked members to reconsider changing the dates fireworks can be sold leading up to the Fourth of July.

Currently, state and local laws allow fireworks to be sold from June 24 to July 4. A new suggested ordinance would condense the timeframe when vendors can sell, and consumers can purchase, fireworks.

Under a Sidney City Council committee’s recommendation, Sidney residents would be allowed to purchase fireworks during the 2021 Independence Day holiday from July 1–4 instead of from June 24 to July 4, as allowed by state law.

The City Council was prepared to vote on whether to pass the committee’s recommendation.

The owner of a welding shop in Sidney sells fireworks from a pair of stands on his business property on Central Ave. He took issue with reports that local vendors were all right with the proposed change in dates fireworks can be sold leading up to the Fourth of July.

“The county cannot go against those state laws,” Rosaaen said, pointing out that changing a city ordinance does not alter the dates the state allows fireworks vendors to sell their goods in Montana.

People who want to buy fireworks before July 1 will simply go outside the city limits or across state lines to purchase them, Rosaaen claimed.

“It’s going to hurt us local sales people,” he said. “I don’t think this is the right way of going about this. People need to do fireworks. We are Americans.

“I get it,” he continued, pleading with the city council members and Mayor Rick Norby to reconsider limiting by nearly one week the dates fireworks can be sold in June 2021. “People are tired of it. But a small percentage of people are complaining. I think we need to revisit this.”

Mayor Norby responded the Sidney City Council and the entire community have given a lot of consideration to changing the dates. In fact, he said the issue has been discussed for at least three years because of concerns about noise levels and safety hazards fireworks cause.

Rosaaen said vendors were not made aware of the change until they read it in the local newspaper.

Mayor Norby recommended the council send the proposed fireworks ordinance changes back to committee for reconsideration. He also invited Rosaaen — along with any other fireworks vendors and concerned citizens — to attend the committee meeting.

The council members unanimously agreed, and the recommendations were sent back to committee, per established rules and regulations. The committee will meet on Monday, Sept. 14, 2020 at 5:30 at city hall in downtown Sidney.

“We get really busy about the 27th,” Rosaaen said, noting that prior to June 27 business would not be hurt too much by restricting the days fireworks can be sold. However, he estimated the dates from June 27–30 account for 30 to 40 percent of total seasonal sales.

Rosaaen added that because he operates a safe fireworks stand, he knows the city codes better than most people.

Rosaaen also said out-of-town vendors that can afford to move their stands outside the Sidney city limits will still sell them in the county, per state laws that allow the sale of fireworks beginning June 24.

The biggest loss, Rosaaen said, are the sales and taxes he pays to the city.

Rosaaen said he was not aware of the ordinance change until after his brother told him about an article in the Sidney Herald informing readers of the new fireworks proposal.

“I had no clue they were doing this,” Rosaaen insisted, before adding some personal sentiments.

“I love my town,” he said. “I love my country. There are so few things that we get to do to show our patriotism.”

Then he returned to a logical approach.

“Let’s take it back to the committee,” Rosaaen said, noting he will be at the meeting on Monday night with a proposal he thinks will satisfy as many people in the community as possible.