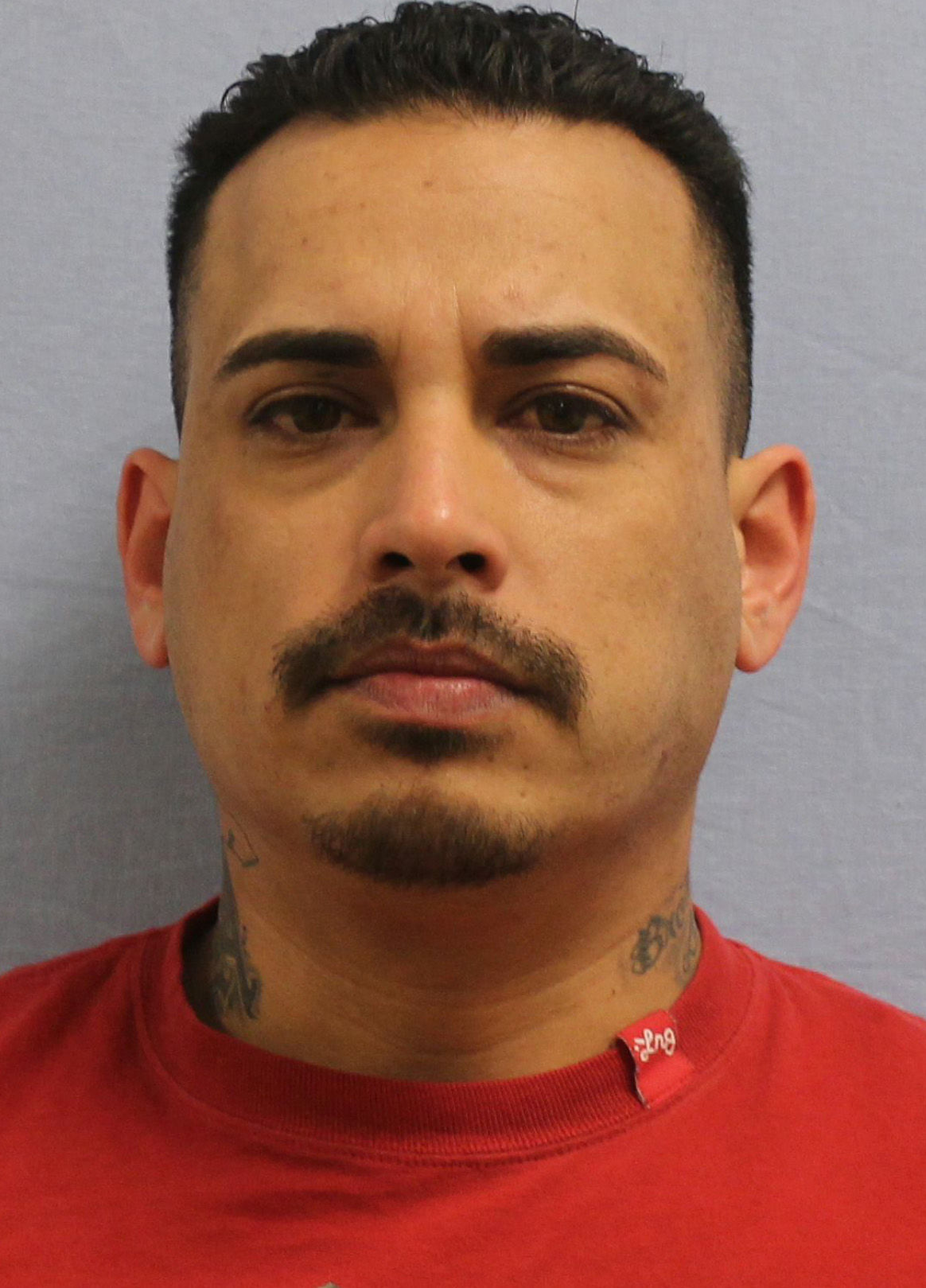 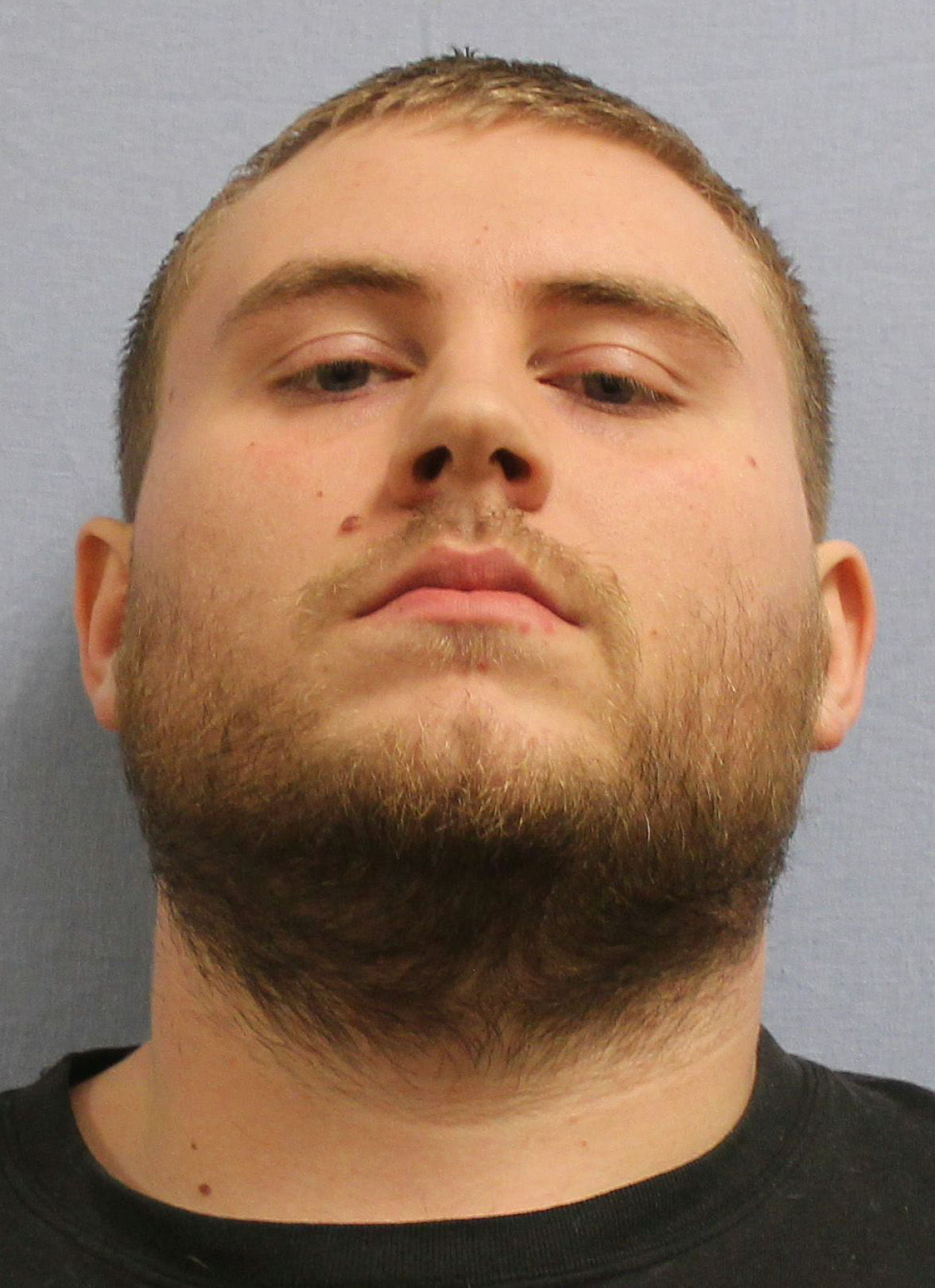 As of Wednesday, Jan. 15, at approximately 11 a.m., both suspects were taken into custody by Sidney Police Department.

Tony Velasco Espericueta, from California, was charged with assault, assault with a weapon, and robbery.

Skyler Jeffrey Bintliff, from Washington state, was charged with robbery and assault with a weapon.

At 11:50 p.m. on Jan. 11, 2020, the Sidney Police Department responded to the SuperPumper convenience store at 902 S. Central Ave. in Sidney, Montana for a report of an armed robbery that had just occurred at that location. Investigating officers learned that two masked suspects entered the store, demanded cash, and assaulted the clerk at gunpoint. The suspects obtained an undisclosed amount of cash and exited through the rear door, and are believed to have headed east toward 2nd Ave. SE, possibly to a waiting vehicle.

This matter remains under investigation by the Sidney Police Department with the assistance of the Richland County Sheriff’s Office. Anyone with information about this investigation is urged to contact the Sidney Police Department at 406-433-2210 or Crime Stoppers of Richland County at 406-433-6666. Crime Stoppers also accepts online tips at www.richlandcs.com.