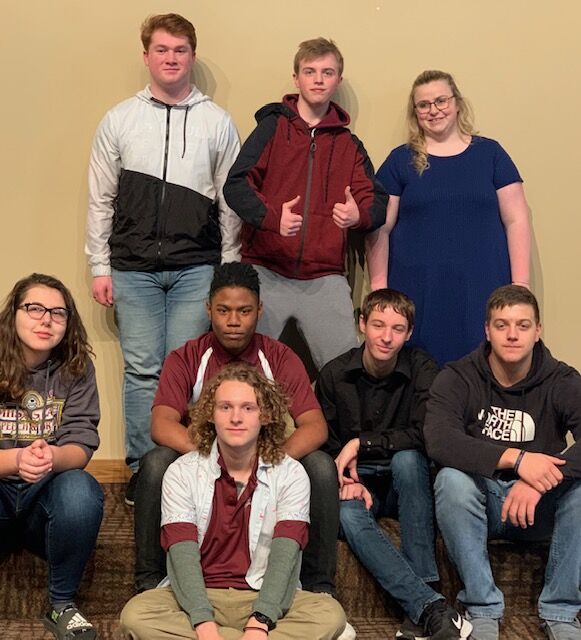 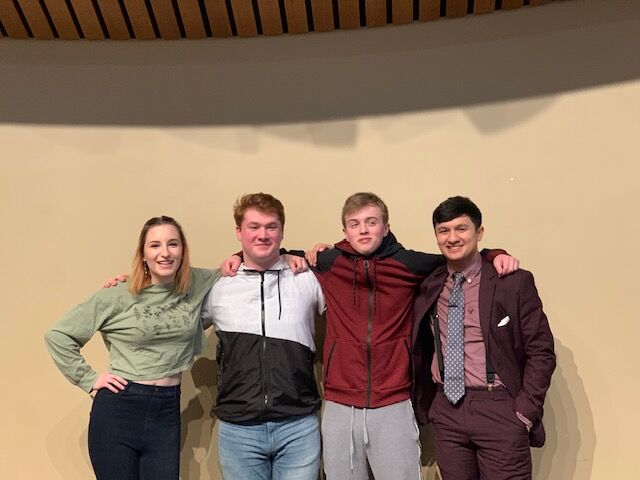 The Sidney Drama Team is second in its division and the Speech and Debate Team is fifth. The entire Speech Drama and Debate will be heading to state in Sidney next week for a three-day meet.