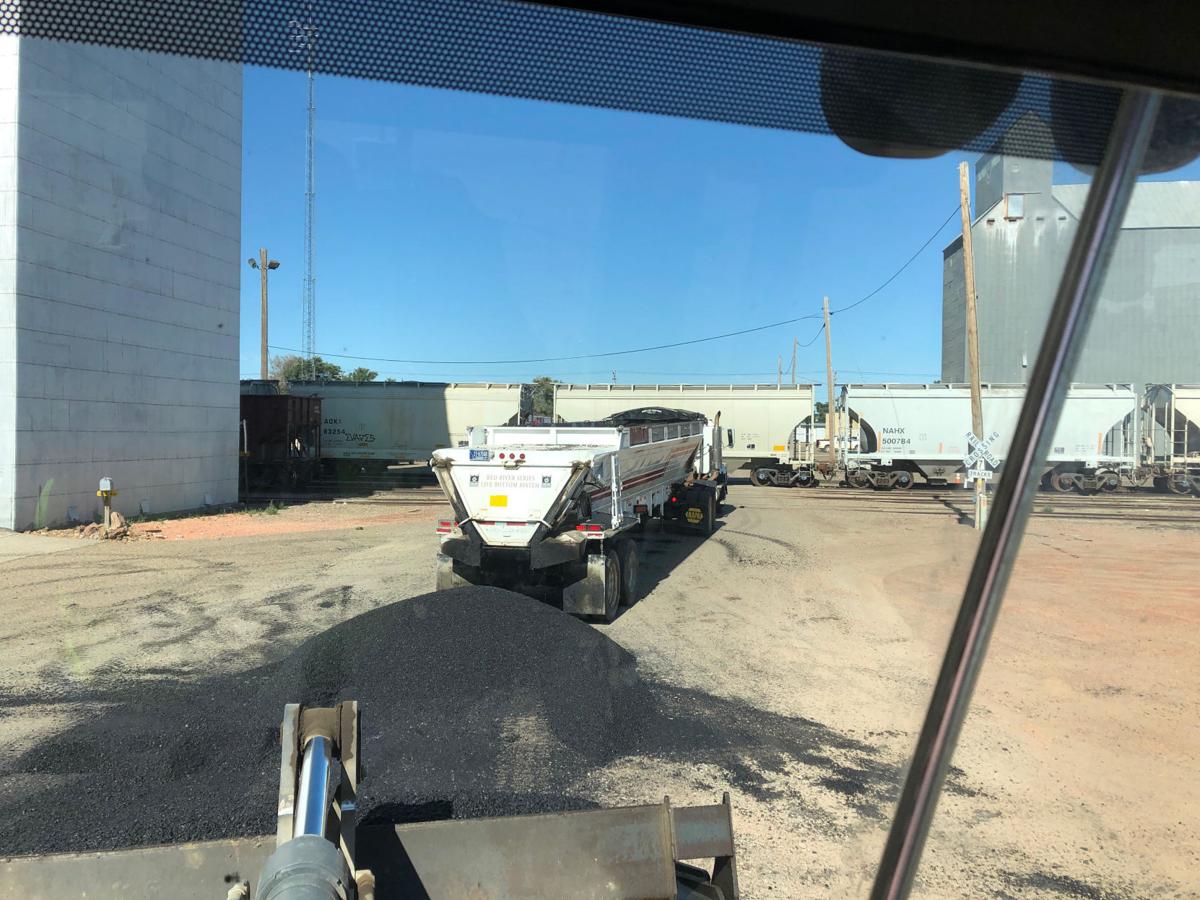 City workers wait at a BNSF railway crossing on 10th Avenue SE while they work to pave the street. 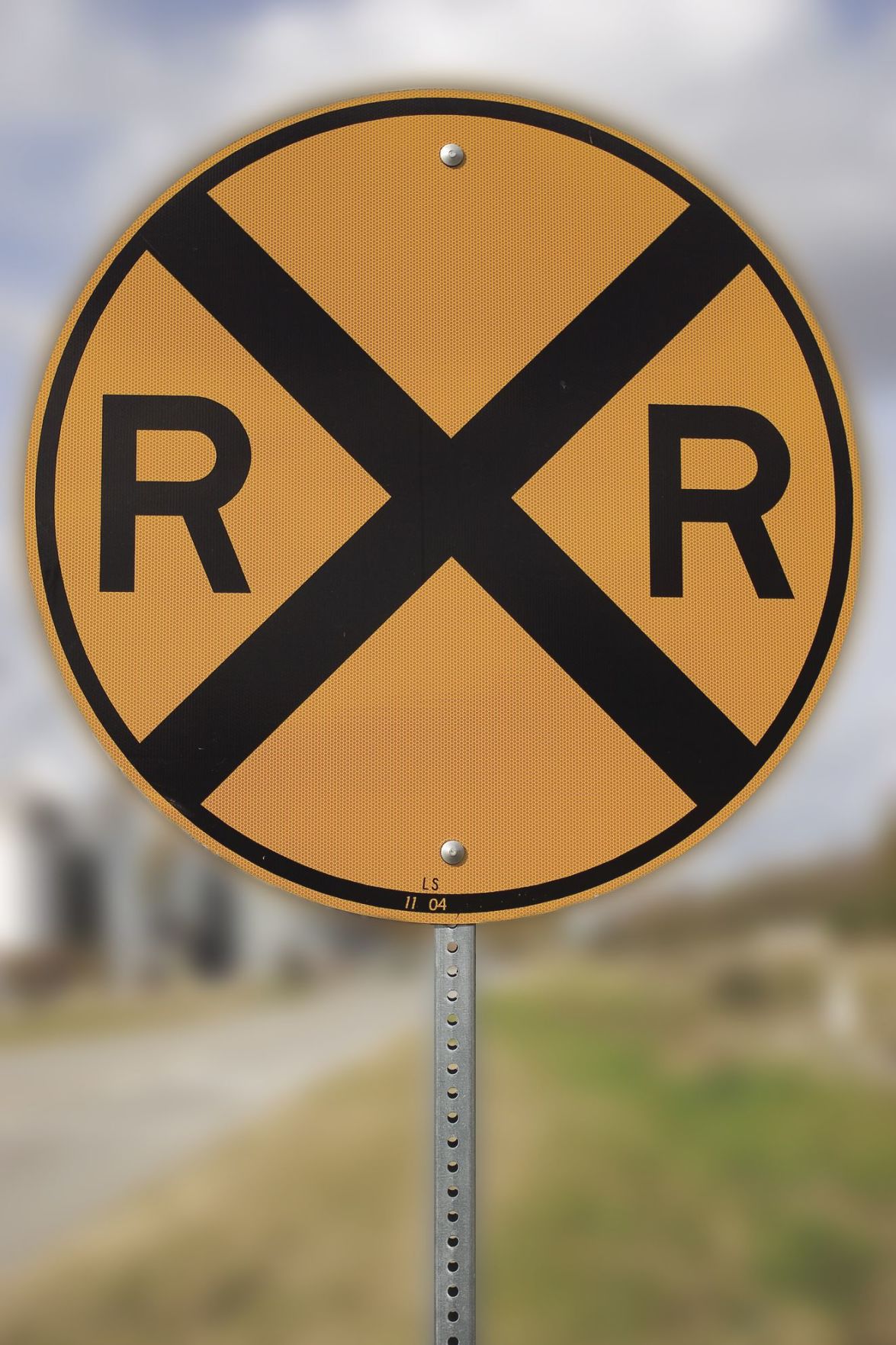 City workers wait at a BNSF railway crossing on 10th Avenue SE while they work to pave the street.

Sidney has experienced numerous problems over the years with the railway crossings that access 10th Avenue SE. Complaints have rolled in about the frequency of trains blocking the crossings and the amount of time each blockage lasts. BNSF Railway sent Maia LaSalle, public affairs and regional director out of Havre, to meet with representatives in Sidney who have a vested interest in the issue.

The collective complaint was the length of time trains sit at the crossings and how frequently it occurs, many saying it was happening several times per week. Attendees said often times all three access points along 10th Avenue SE are blocked by the same train. The next access point to get across would be about 3 miles around. Hintz said the city has had workers on the other side of the tracks on overtime who sat for more than an hour waiting to get across.

“The long train issue is a tough one because it’s one of our initiatives, to become more efficient and run longer trains,” LaSalle said.

Emergency responders said they are concerned with safety and access in the case of a medical emergency. One ambulance driver said he has been stuck at the tracks with a patient en route before, but luckily the person wasn’t in a dire position, but that may not always be the case.

LaSalle said BNSF has allowed other emergency responders in different communities radios to call the railroad company in a case of a blocked train crossing. Burnison said in the last year, the sheriff’s office had seven calls from upset citizens on BNSF wait times. Emergency responders agreed BNSF radios may help in an emergency situation, but it doesn’t solve the issue of trucks and workers being stalled on 10th Avenue SE.

A request for further explanation of solutions from BNSF was not answered by press time. Hintz said the city has not heard back from BNSF since the meeting Sept. 11 meeting. Richland County Sheriff’s Office has also not heard anything further from BNSF.

Solutions, like the wait times at BNSF crossings, have been stalled so far.