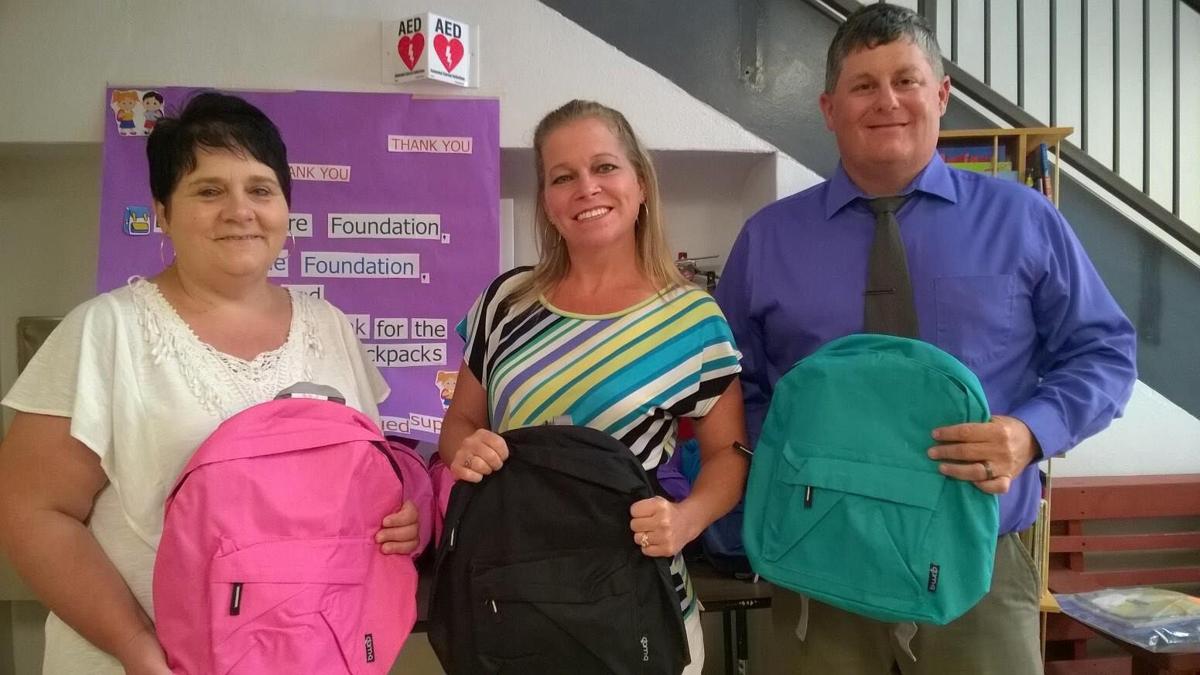 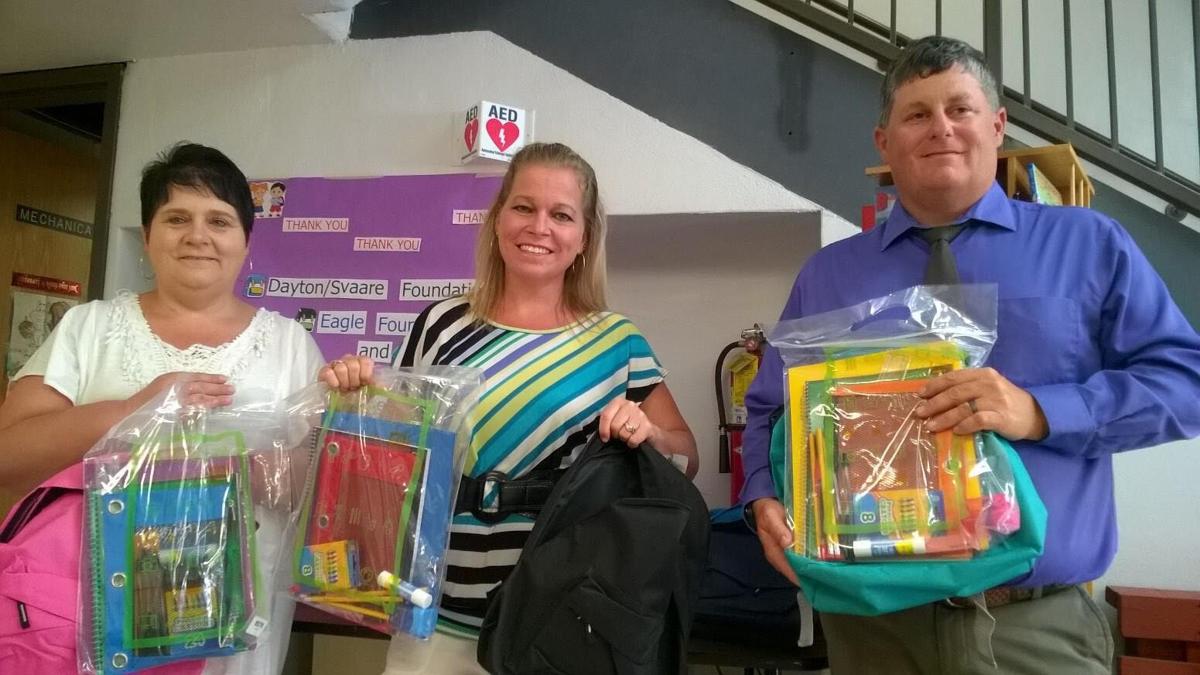 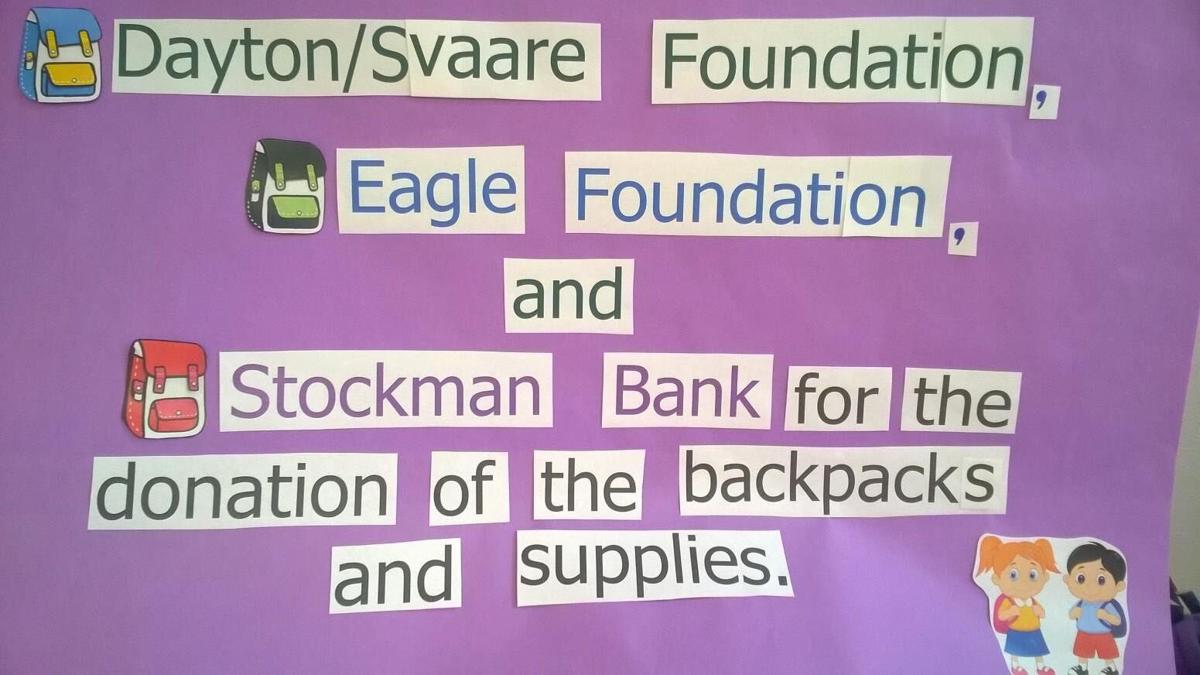 The successful program was started two years ago with Sidney Central and West Side Elementary schools.

“There was a need for our youth to be able to have their own backpack with supplies in them for the school year,” said Misty Anderson, operations officer for Stockman Bank. “We make sure all registered students are able to receive one.”

This year Stockman Bank donated to students from pre-K to 5th grade throughout Richland County. In addition to Central and West Side in Sidney, new backpacks were provided to schools in Rau, Brorson, Fairview, East Fairview, Savage and Lambert.

Anderson estimated 1,030 students are being provided with backpacks. Inside each backpack are an impressive array of supplies, including pencils (for tests?), Crayons (for fun!), glue sticks (for sticky projects...), and notebooks (for aspiring writers, no doubt).

“We supplied the schools with extras, just in case they had some students who may register late or come in the middle of the year,” Anderson said, noting Stockman Bank worked with other businesses to expand the program in 2020.

“I’m glad we can support the kids of Richland County,” said Wade Whiteman, a vice president at Stockman Bank. “We provided backpacks to all the elementary schools in Richland County — Sidney, Savage, Rau, Lambert...Fairview.”

“Every student will receive a backpack and supplies so they are able to start the school year prepared,” Romo said.

“I just appreciate that each of my students will have what they need,” said Vandall. “Sometimes, that can be an issue with families who don’t send their kids to school because they don’t have supplies.”

The image of children, eager to attend school but reluctant to do so out of embarrassment, makes Stockman’s Backpack Program that much more significant as local educators prepare for the new school year, scheduled to begin on August 19.

“This is nice, because everyone has their basic supplies,” Vandall said.

Romo pointed out an extra supply of backpacks are available for late registrants.

“Those students who have not registered, please get in to register,” said Romo, who, like Vandall, has a masters degree.

“We are trying to finalize classes,” she said, exhibiting those leadership qualities and organizational skills many principals have in abundance.

Between them, Romo and Vandall estimated the two schools combined have 600 to 700 students; Stockman Bank made sure they have plenty of backpacks for all of them.

“Families that move in during the school year, we are providing a backpack, as well,” said Vandall.