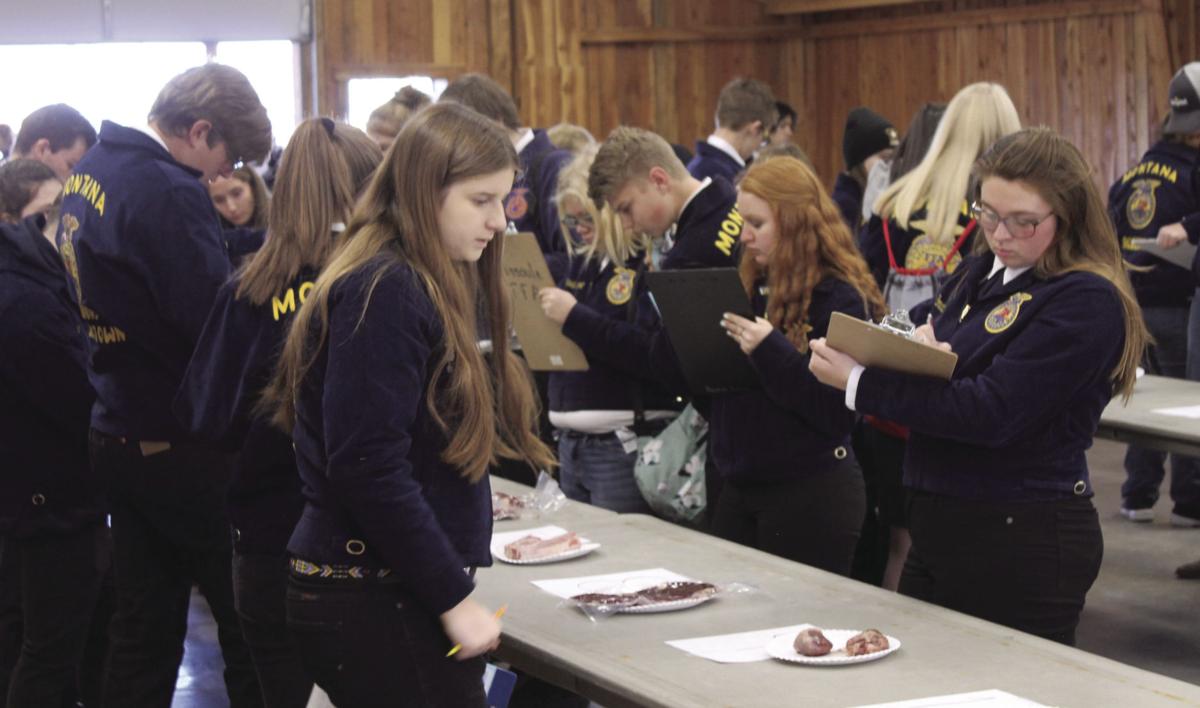 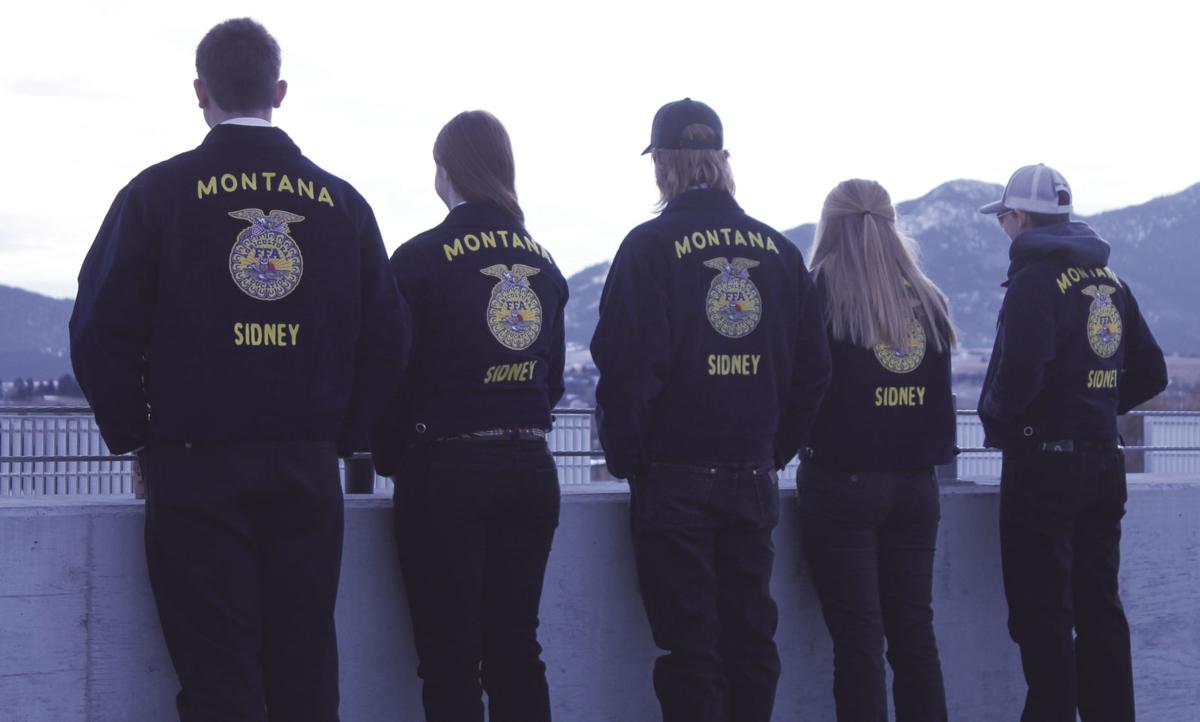 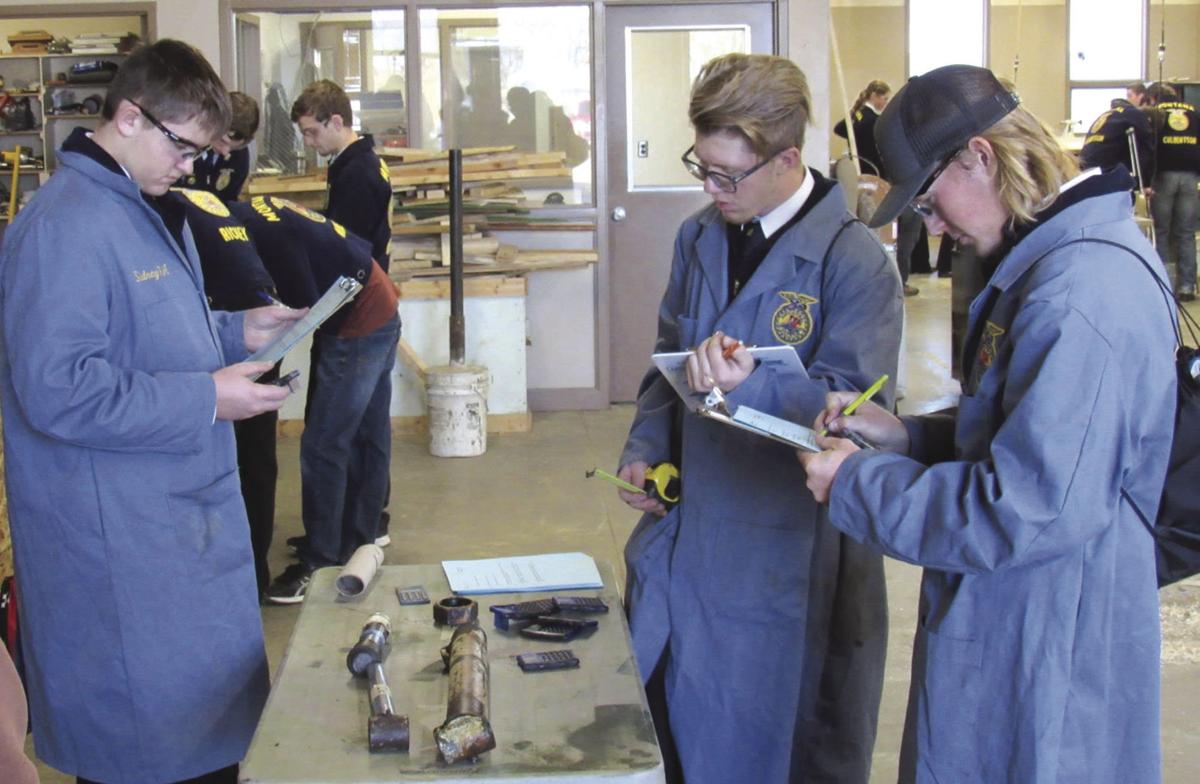 This past week Sidney FFA members competed in Bozeman at the John Deere Ag Days contest. There were over 1,800 members competing in different events. Sidney FFA team worked hard and did a great job.

The Farm Business Management team got 12th out of 56 teams. The Sidney team was made up of Kade Anderson, Emma Torgerson, Kodi Obergfell and Kylee Lambert.

The Mechanic Team had a strong showing and did great for having to sub some new members and Livestock did good due to being down two members due to illness.

The Mechanic team placed fifth for the team which placed them in the top 50 percent of the contest. That now allows then to compete at the State Mechanic Contest in Great Falls March 24-26.