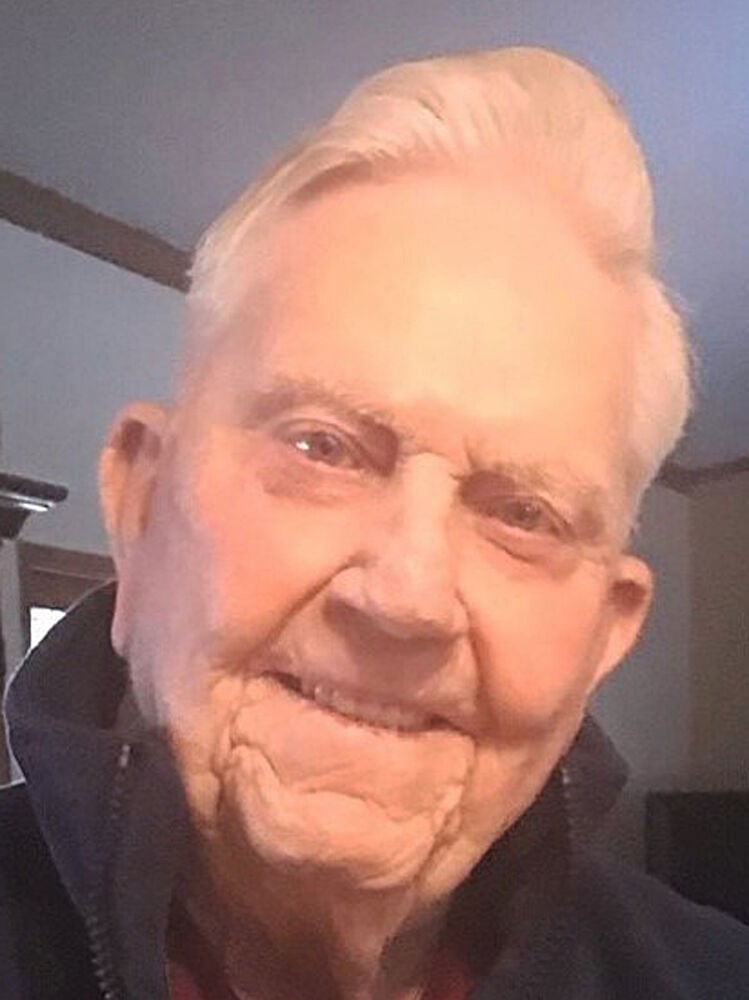 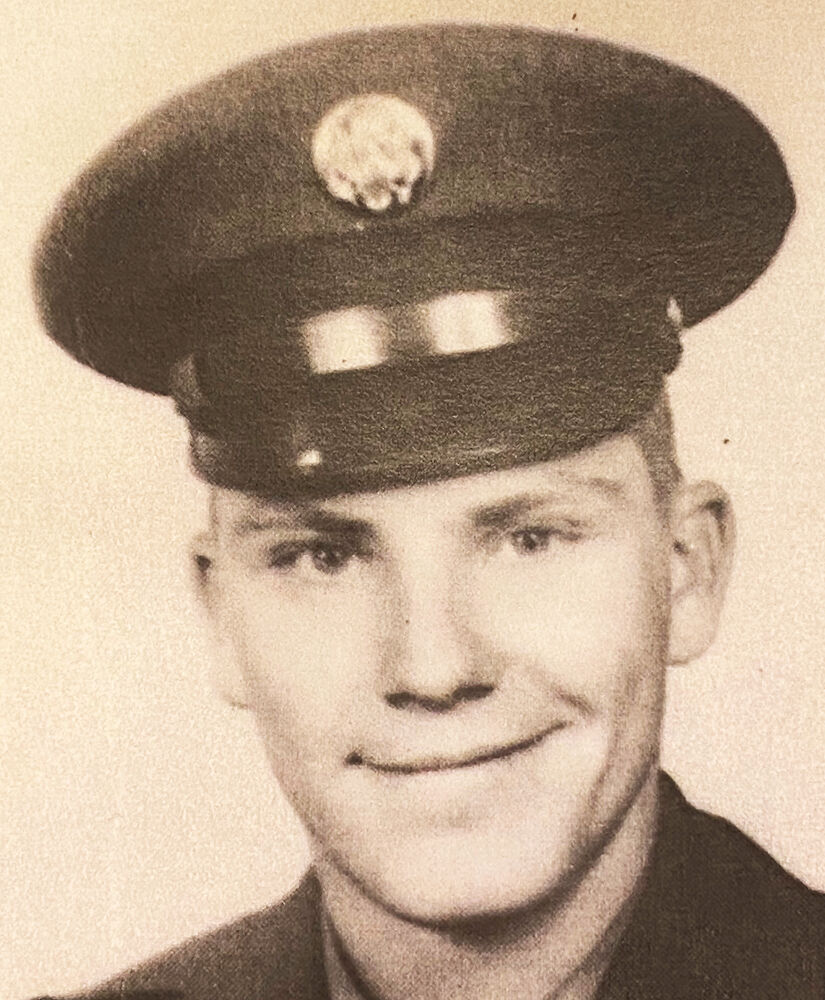 Vic was born on March 11, 1932 to parents Carl A and Selma Blake on a farm in Wibaux, Montana. He lived there for 17 years and attended Ollie High School until he was drafted into the Army in 1952. He spent two years working in communications during the Korean War.

After returning home, he held many different jobs including working for Wibaux County, construction in California and Western Montana, and logging with his brother George.

He moved back to the farm in 1959 to help his mother after his father passed away. For the next ten years he lived and worked there raising cattle and working in the oil field.

In 1969 he partnered in a new construction company that operated for five years.

They moved to Fairview, Montana in 1978 and Vic worked in construction until eventually transitioning to Richland County and then retiring in 1996.

In 2007, Vic and Viv moved to Sidney, Montana to be closer to their daughters Brenda and Joy. In his later years, Vic enjoyed being in his workshop building wooden trucks and toys, completing all types of puzzles, and was an avid reader.

Vic was a loving son, father, husband, and grandfather.

Preceding him in death are his father and mother; his brother George; sisters Marie, Sylvia and Josephine; and his son, Jerry.

To plant a tree in memory of Victor Blake as a living tribute, please visit Tribute Store.