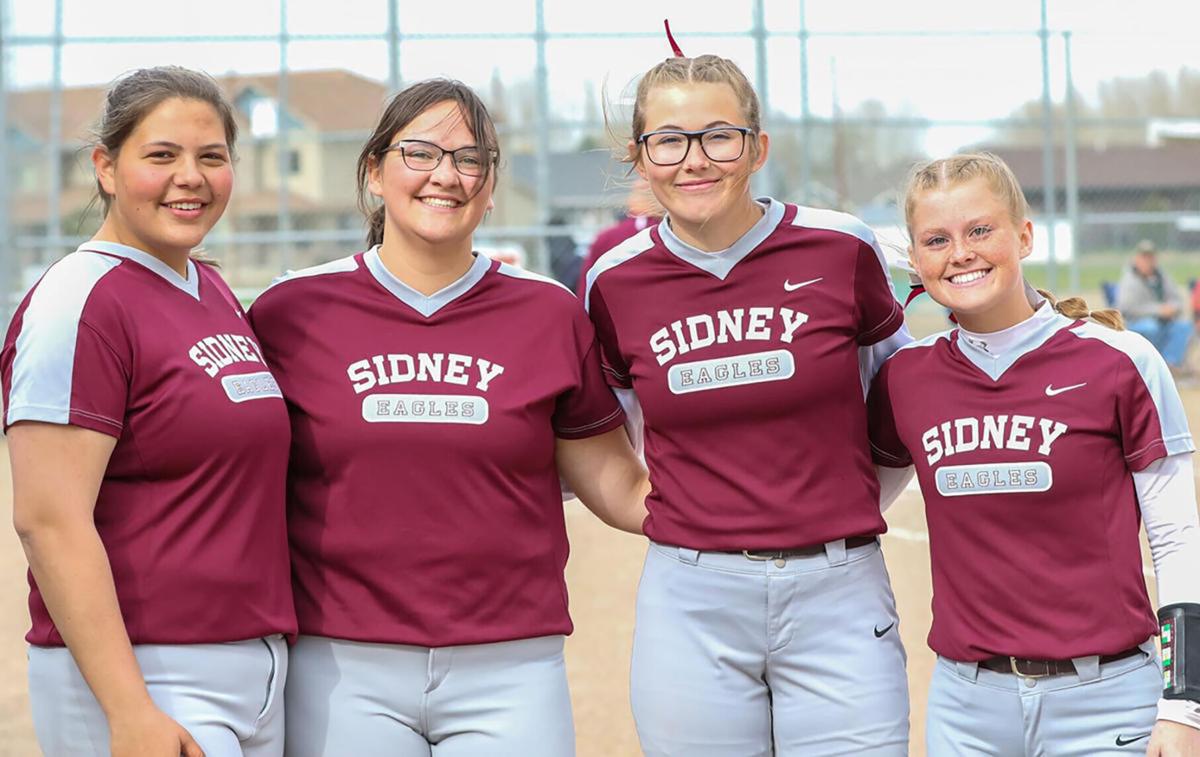 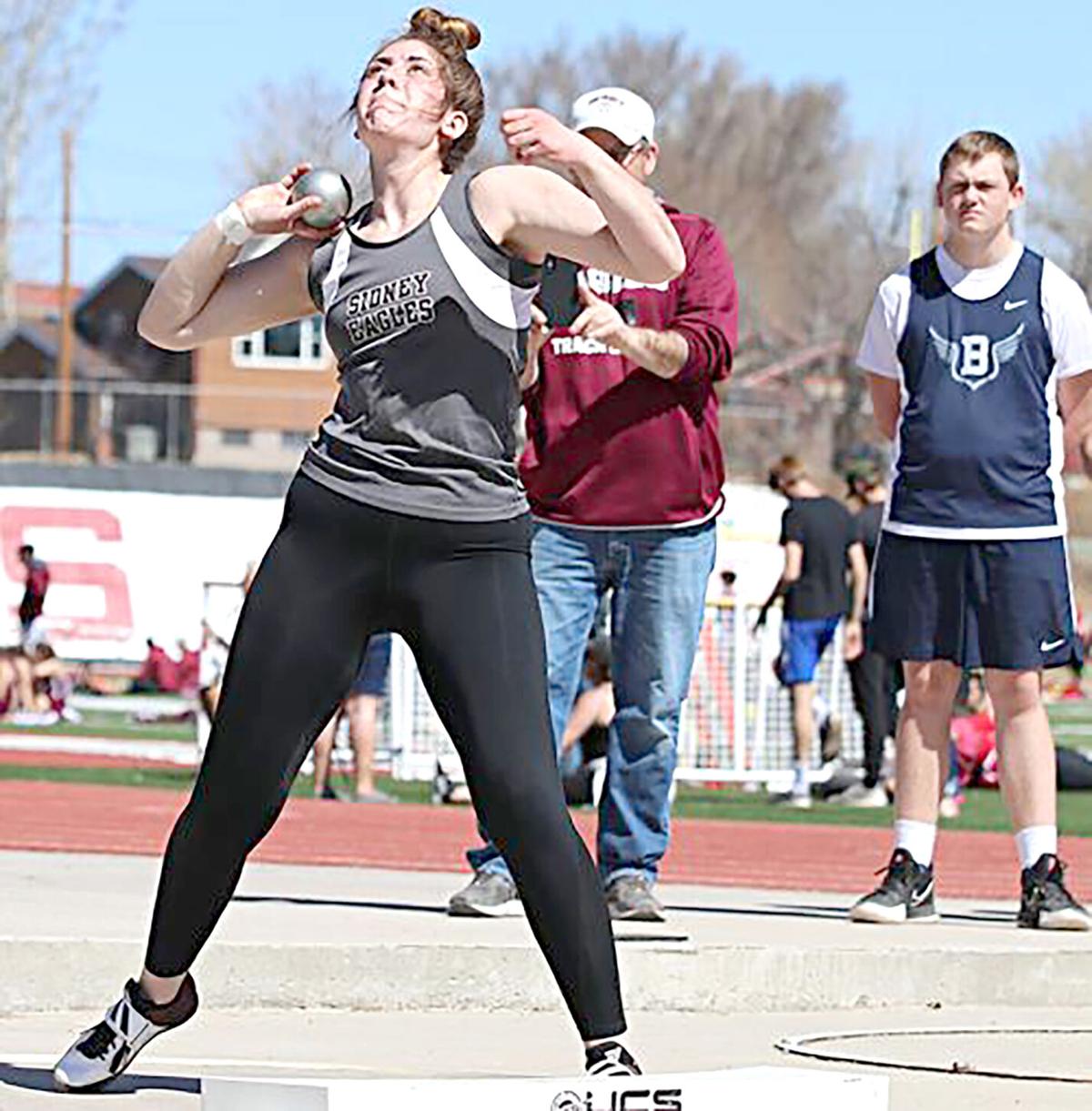 Pictured is Ali Merritt competing in the shot put. 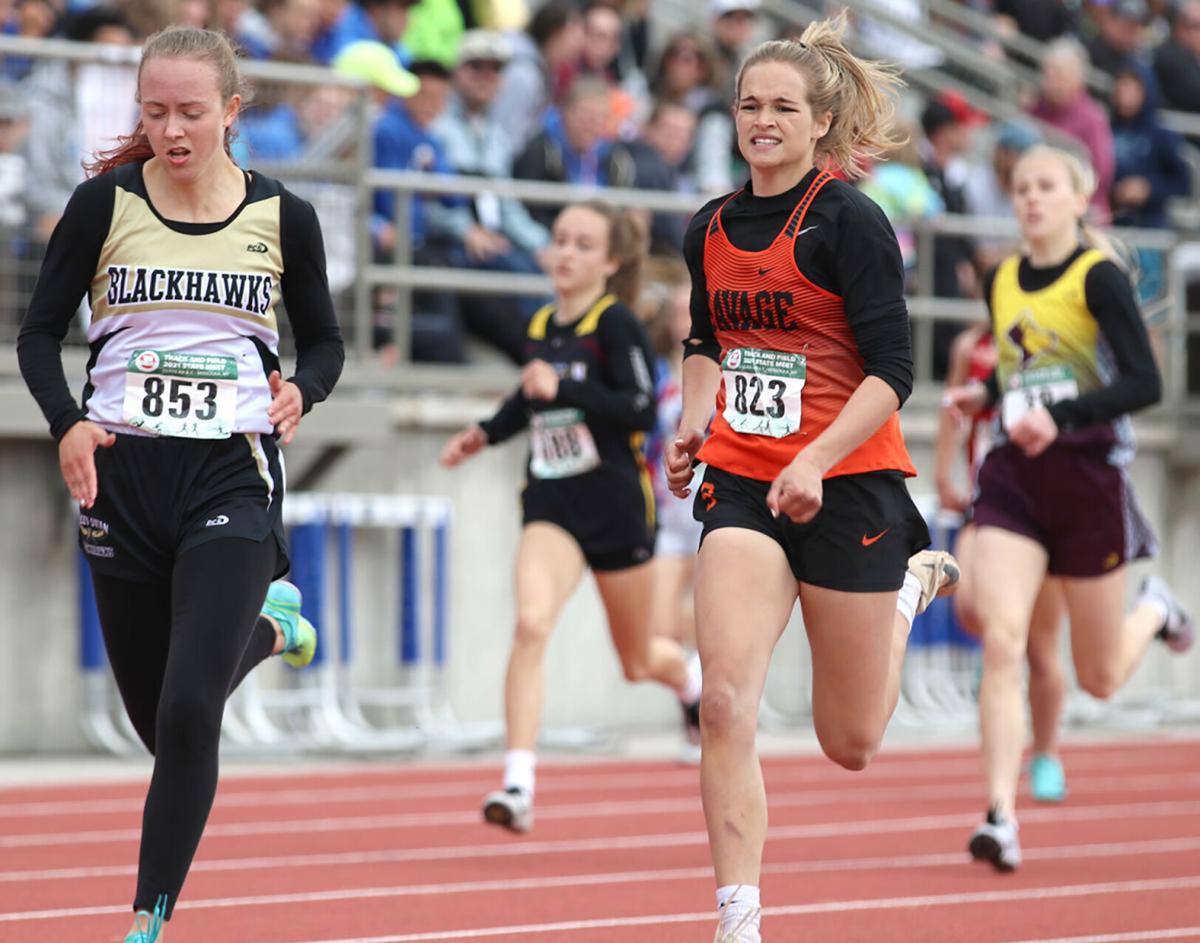 Pictured is Brooke Reuter competing at the state track and field meet.

Pictured is Ali Merritt competing in the shot put.

Pictured is Brooke Reuter competing at the state track and field meet.

A lot of great moments and performances came out of the spring season of sports, and they are up there with the great performances we have seen in sports this school year.

Here are some of the highlights from the spring season of sports, which includes moments that really stood out among the rest.

Track and FieldThere were a lot of great performances and moments from athletes this season, so there were a lot to look at, but these are the ones that had the biggest impact and stood out the most.

To kick things off is the Richey-Lambert boy’s track and field team for its great finish this season.

At divisionals, the boy’s team took first place, and at state, the team finished third overall.

As far as team performances go, the Fusion were consistently the highest finishers.

Looking at individual athletes, the three from Class C that constantly were at the top this season and are state champions are Sam Smith from Richey-Lambert, Brooke Reuter from Savage and Jadyn Gackle from Fairview.

Smith closed out the season winning the state title in the 1600 and 3200 meter runs, and he placed second at state in the 800 meter race.

Gackle became a state champion by winning the shot put event, and she also placed second at state in the discus throw.

Reuter became a state champion in two events, the 100 and 200 meter dash, while setting the Class C records in those events. She also took second in the 400 meter dash and fourth in the triple jump.

For Sidney, a team highlight came in the divisional, where the boy’s team placed third. Individually, two of the athletes that stood out the most this season on a consistent basis were Parker Sinks and Ali Merritt.

In their respective events, they always placed at or near the top, and they did well at state too.

At the state competition, Sinks placed sixth in the 100 meter dash and was part of a 4x100 meter relay team with Aden Graves, Tate Wieferich and Aren Larson that placed fifth.

For Sidney’s girl’s team, Merritt was a captain and closed out her high school career with some hardware at state. She placed third in the discus throw and seventh in shot put.

For all four teams, there were many athletes who had great performances and had great seasons. When looking at the athletes that brought home the accolades and had some of the best performances this season, though, these track and field athletes certainly stood out.

SoftballSidney’s softball team had its season end early in the postseason, but the Lady Eagles had a good year where they constantly improved game-by-game.

For the team, one highlights that stood out this year was the big senior night win.

The four seniors, Hadley Garsjo, Brooke Morrill, Lexi Metz and Curstine Gaffield, all made an impact on the game, which Sidney won 15-5 over Watford City.

Looking beyond that one game, though, the Lady Eagles played well the whole season.

The big threat from the Lady Eagles came at the plate because they were a great team at getting on base and driving those runs in.

Despite being kicked out of the Northeast Division tournament, the Eagles played well there too, losing to Dawson County by just one run and putting up six runs on Custer County.

The Lady Eagles will be losing some big senior talent next year, but the team will have a lot of returning players that will make them a tough team to beat.

GolfThe local Class C golf teams had good seasons this year, and the highlight of the year came at the state competition.

Fairview’s girl’s team placed fifth overall, the highest of any of the local teams, to round out a good season for them.

Individually at the state event, Allison Jensen led the team by placing 20th with a total of 221.

For the boys who competed, Sterling Thiel had a great finish to the season, shooting a total of 192 and finishing 19th.