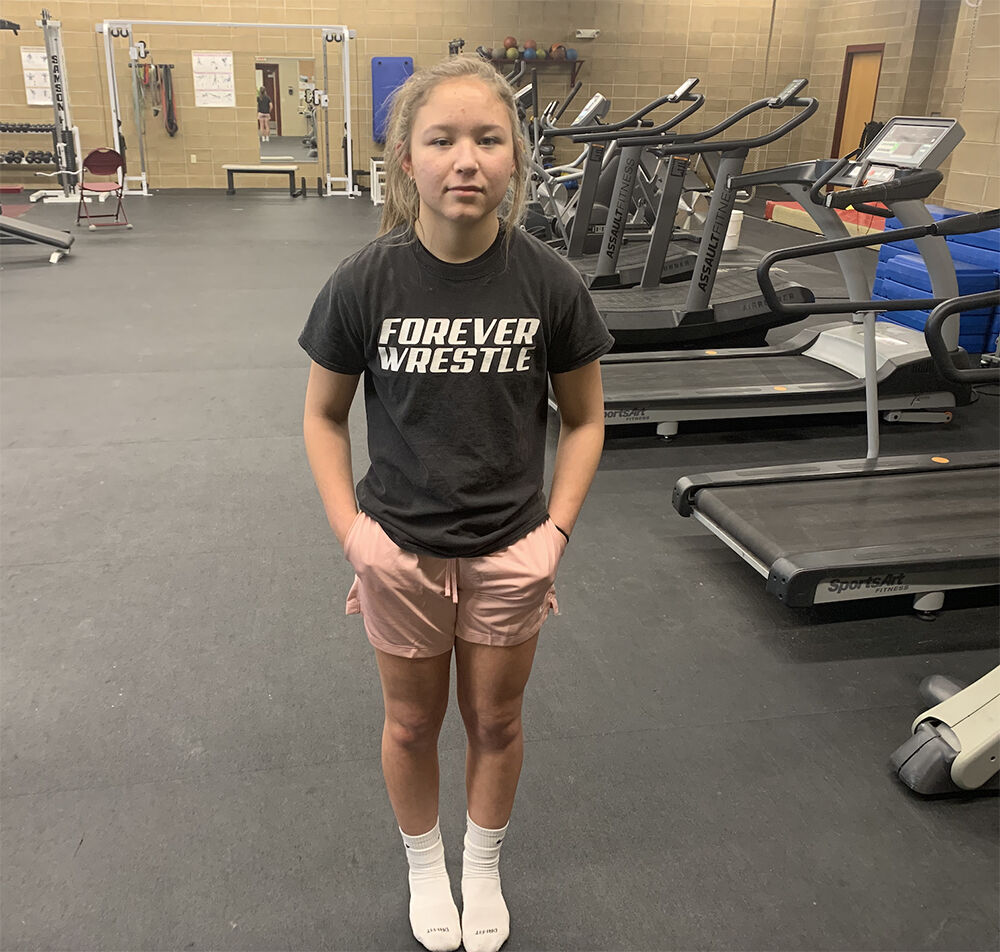 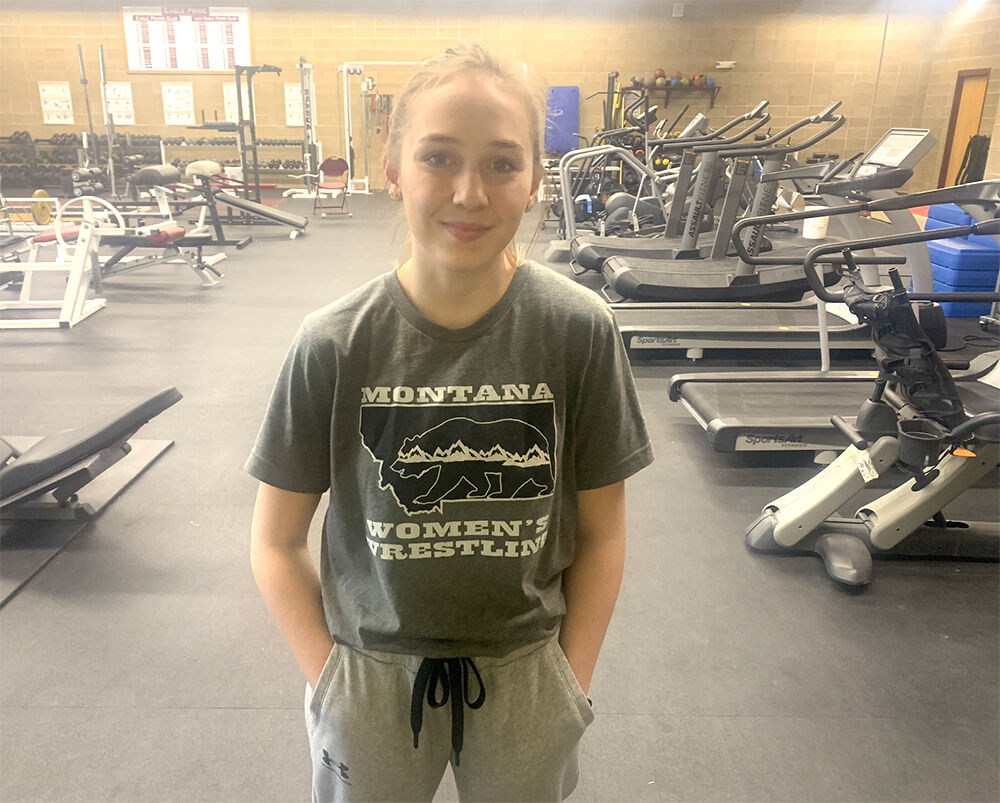 From now on, when you mention the success of the Sidney High School wrestling program, the boys wrestlers aren’t the only ones you can think of.

Sure, they’ve had great success in the team’s history, but now, boys’ names won’t be the only ones in the history displayed all over the walls of the wrestling room at SHS.

Making their own history are freshman Amaiya Kirn and junior Keela Kary.

This year was the first time there was a Montana High School Association sanctioned girls state wrestling tournament (Feb. 19 and 20), giving the girls side of the sport its opportunity to shine like the boys.

Just competing in it alone put Kirn and Kary in the history books as part of the first girls state competition ever, but they didn’t stop there.

Kirn, in the 126 weight class, became the first girls state champion at that weight. Kary placed fifth in the 120 weight class, making history by placing as well.

And, of course, they are the first girls whose names will be on the hallowed wrestling room walls, breaking the trend of just the boys getting that recognition.

Kirn said winning a state title and being apart of the history is an unreal feeling.

“So far, it doesn’t feel like anything, it feels like a dream,” she said at a practice following state.

For Kary, she said it feels good and means a lot that her and Kirn will have their names in the Sidney record books now as well.

“I feel like it’s a really big step in history and will make a really big thing later on in life,” Kary said.

The news that there would be the girls state tournament came in January, and the announcement about the tournament made Kirn and Kary both get excited.

“Really, just really happy that they’re finally expanding girls into all of this because last year was the first AAU girls state, and that leads right into the high school. It just made me really happy,” Kary said.

Kirn added that when she heard about it, she was ready for it.

Part of that readiness that Kirn and Gary already had was from the training they receive because during the season, they train the same way the boys wrestlers do.

That gave them an advantage when it came time to wrestle.

“You could tell from how in-shape we were versus other girls because every our coach, Ty Graves, who was there, he was pointing out to us that any girl we wrestled was getting tired in the first five seconds of being out on the mat,” Kary said.

She added that in the fifth-place match even, her opponent was huffing and puffing after 20 seconds.

Kirn and Kary had been great competitions throughout the season Melby said, and the work they put in showed at state.

“If they can go through this on a daily basis, the state tournament’s probably an easier gig for them,” said Sidney head coach Guy Melby.

Melby said he’s been an advocate to have a girls state tournament for five or six years now.

And the girls tournament this year is just the tip of the iceberg, he added. He said he sees the sport growing in the state now.

Melby said that while it will be a little different to have girls names on the walls, it is something that he enjoys and is amazing to see.

Perhaps the best part of it all is the fact that both wrestlers will be back for next season and already hit the ground running to try and win again.

Kirn, being a freshman, has three more years to compete at state, and she said it’s a great feeling to know that she can be a for-time champion.

Kary still has one more year to get back to state as well, and she said it’s a great feeling to know that she can get back there and have the chance to win again.

Anyone who knows the wrestling program knows that even right after a state win, they are back in the weight room that next week bright and early, and the same goes for Kirn and Kary, who were back to work the next week after state.

The SHS wrestling program has a long history of success from the decades of excellence produced by boys wrestlers, but starting with this year, the girls wrestlers in the program are creating their own history that they hope will be able to be continued in the future as well.

Kirn, Kary and Melby all said that they think and hope that the tournament this year will help the sport and Sidney girls program grow.

No matter what, though, Kirn and Kary’s names will be on those walls and a permanent reminder that they were part of, and made, wrestling history in Montana.