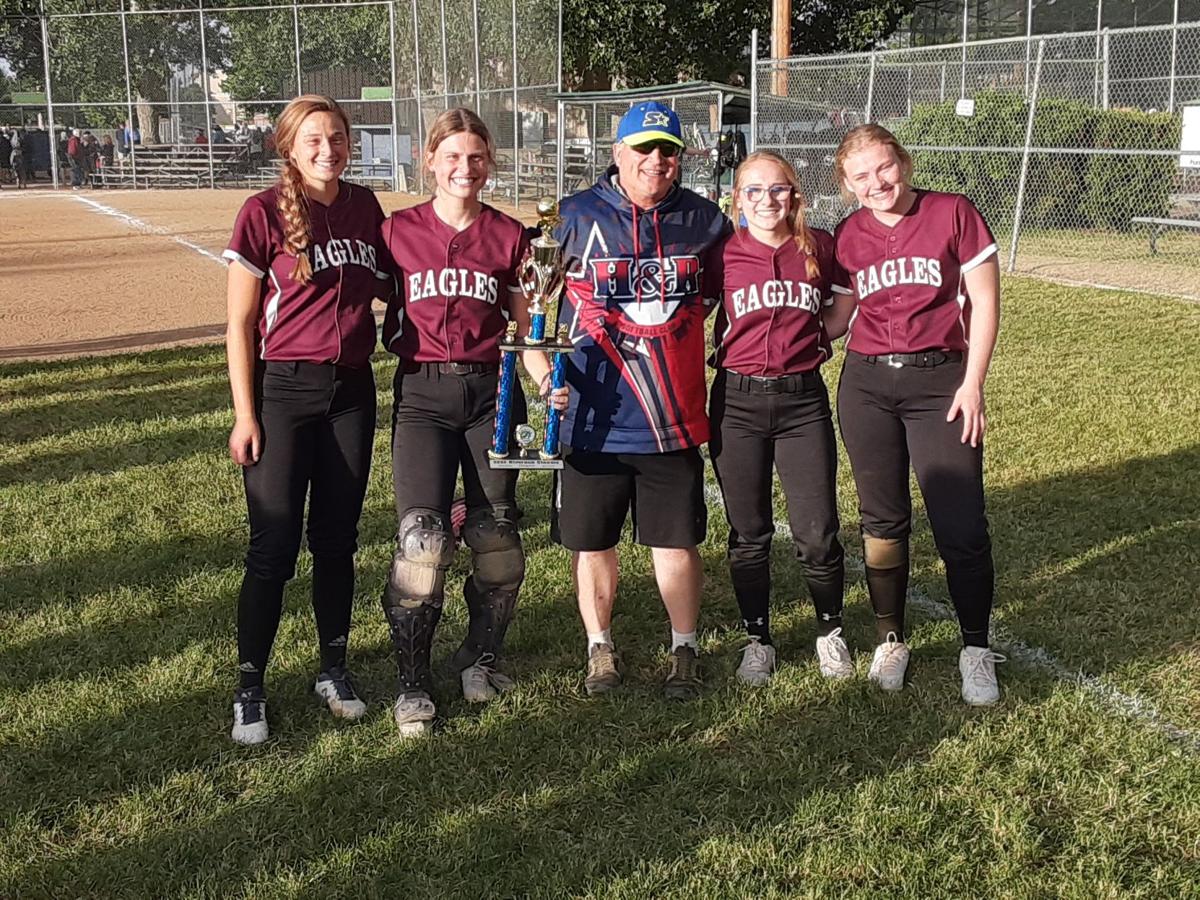 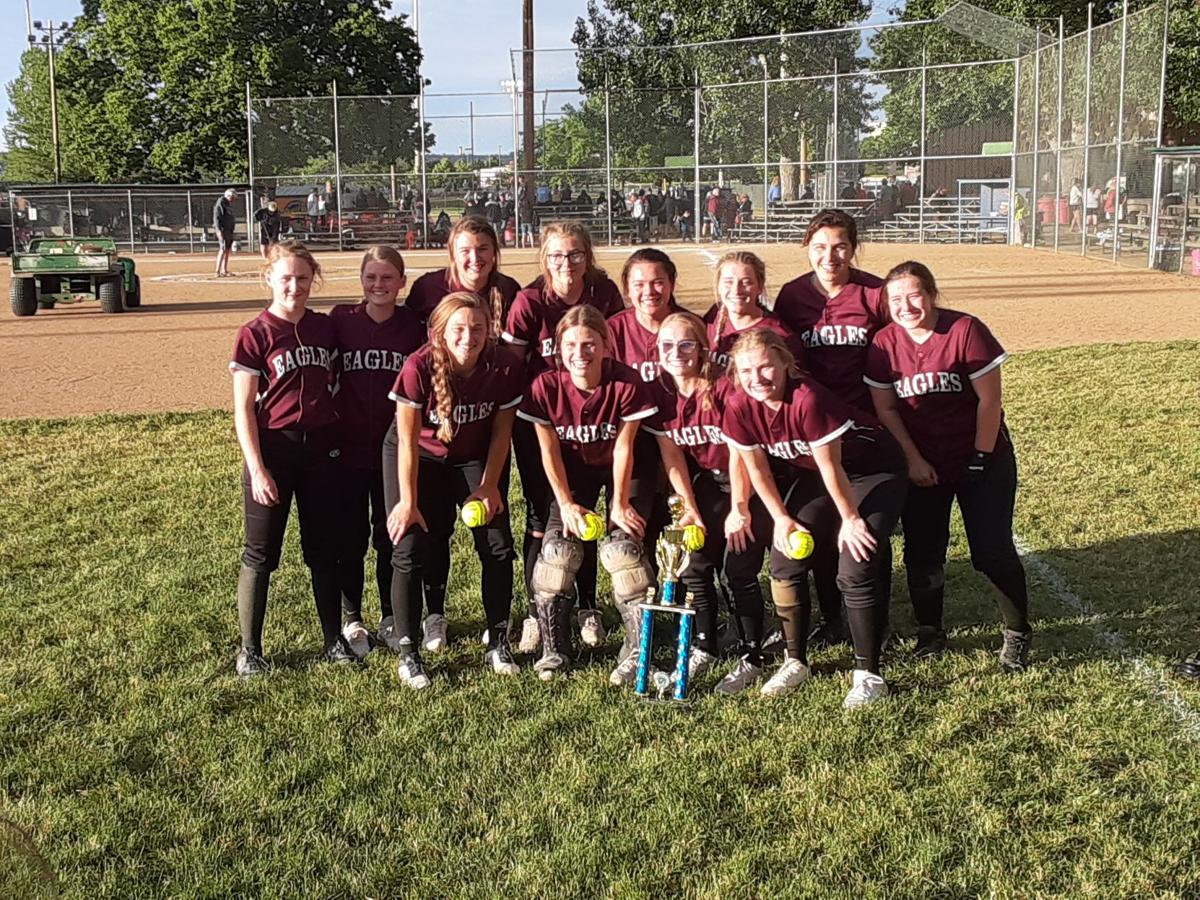 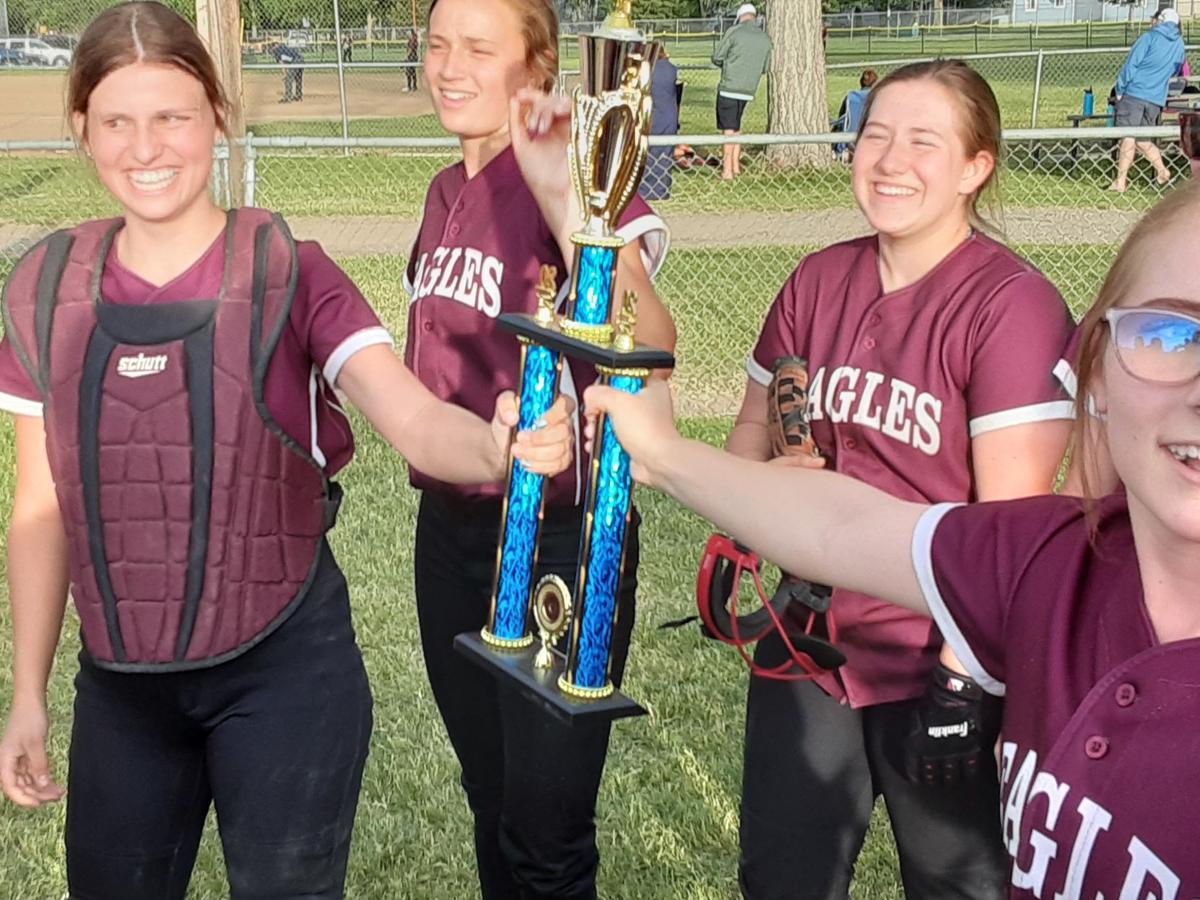 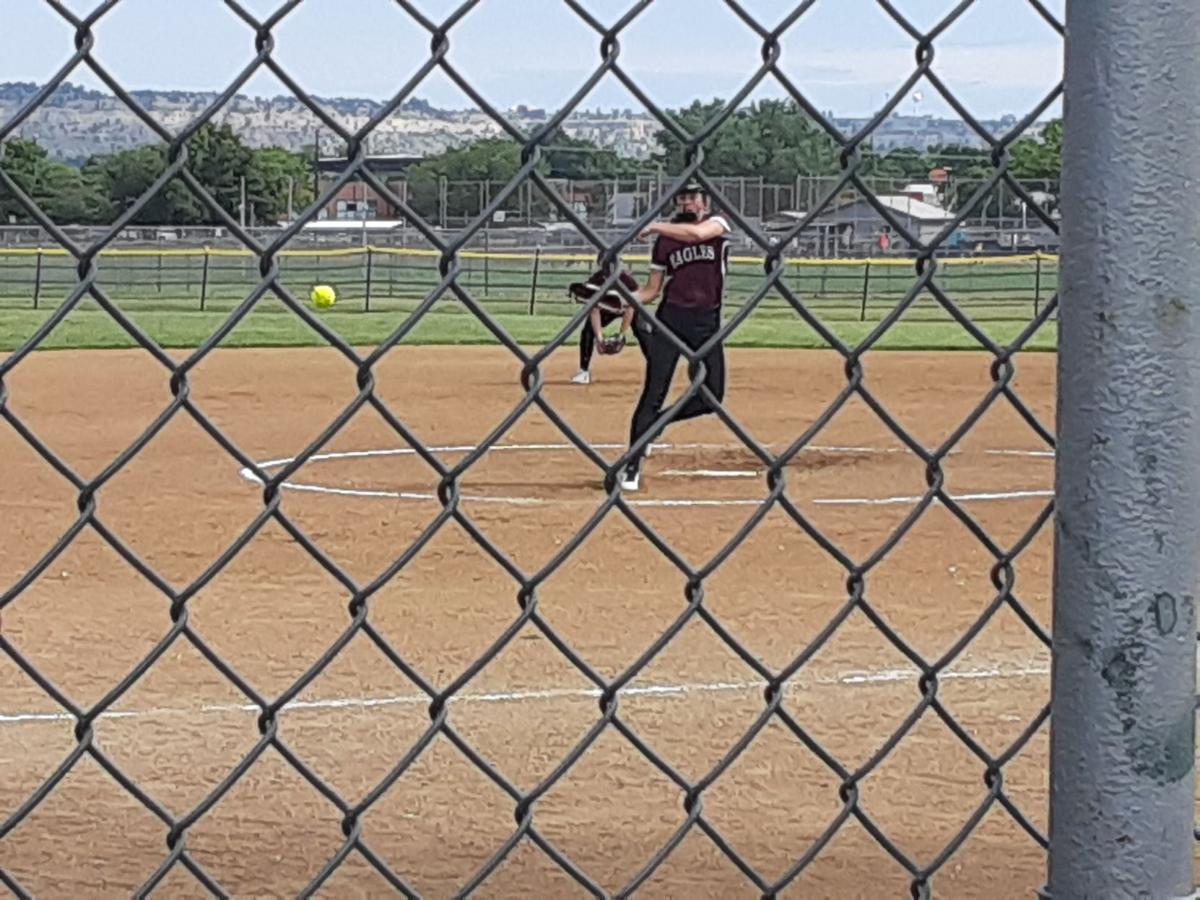 A fan's view of Maddie Peters pitching.
Stay Informed. Subscribe For Only $2.49 Per Week

The Sidney Girls Softball team participated in three U18 Traveling Softball Tournaments in Billings at the Stewart Park Complex.

The tournaments were held May 29–30, June 6–7 and June 13–14. They consisted of All-Star teams from Billings and Great Falls, Mont., and Gillette, Wy., along with other teams from various areas.

The girls on the Sidney U18 team experienced several firsts in the final tournament. They won their 1st Travel Tournament game. They defeated a team by the 12-run rule (Sidney 14, Gillette 2), and they won their 1st trophy (Champions: Silver Bracket).

It was a good note to end on for the Seniors and a good experience for the returning players.

The Eagles were coached by Terry Roth and Frank DiFonzo.